Healthy Eating: Should You Say ‘No’ to Red Meat Today? 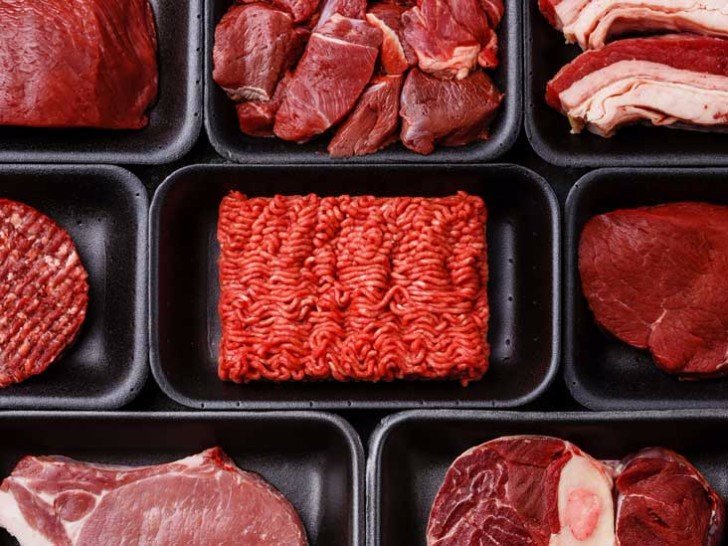 Red meat comes with a number of minerals and vitamins that are required for a balanced and healthy diet. However, red meat’s reputation has severely been smeared in recent years, as independent researchers have argued time and again that red meat can trigger risks of cancer and other deadly diseases. Should you say ‘yes’ or ‘no’ to red meat? Is it really good for your health? Let’s find out whether red meat intake can be considered as a healthy eating habit.

What exactly is red meat?

Red meat is any meat that comes from a mammalian animal. Beef, pork, goat, mutton, veal, and lamb fall in this category. Red meat is a staple in many households and many of us have consuming lamb, beef, and pork in variations on a regular basis. Only last year, an average American consumed more or less 106.6 pounds of beef, pork or mutton on average. You might think that’s a pretty high intake, but back in 1970, the per capita consumption of red meat was somewhere around 145.8. It’s evident that many Americans now lay greater emphasis on healthy eating and lifestyle changes.

Red meat intake has dropped by 10 pounds per person. But why?

Why are so many of us saying ‘no’ to red meat?

Plant-based diet is often dubbed as a ‘healthy eating’ choice

According to a 2016 study, about 8 million adults in the USA have turned vegan, with the primary reason being their collective consciousness about animal welfare.

However, many more people have said ‘no’ to red meat over the past few years as they believe that plant-based foods are healthier options. The 2016 study revealed that 37% Americans “sometimes” or “always” eat veg meals while dining out, and 36% of those cited health reasons for the conscious choice.

On the other hand, studies have shown that plant-based foods have no better alternatives when it comes to health. A research paper published by the Academy of Nutrition and Dietetics in 2016 showed that a plant-based diet can reduce the Type 2 diabetes risk by about 62 percent, and it can also significantly reduce the risk of stroke and heart attack.

However, it’s not just the health benefits of a plant-based diet that steer us away from red meat, but the health risks associated with red meat. What are some of the risks that red meat might trigger? Here, we take a look.

Can red meat cause cancer and heart failure? Let’s find out

The World Health Organization published an insightful report in 2015, claiming that red meat might be “carcinogenic to humans”. This implies that there must be some evidence that red meat increases the risk of cancer.

The WHO’s International Agency for Research on Cancer or IARC conducted and reviewed around 800 different studies that assessed the effect of red meat on different types of cancer. The review team found that each 50-gram portion of beef or pork if consumed on a daily basis, increases the risk of cancer by about 18%.

Kidney failure is defined as the inability of kidneys to filter water and waste products from the blood. Around 661,000 people in the USA suffer from kidney failure annually.

According to Dr. Woon-Puay Koh, one of the co-authors of the study, fish, shellfish, poultry and plant-based diet are better alternatives to beef and pork. 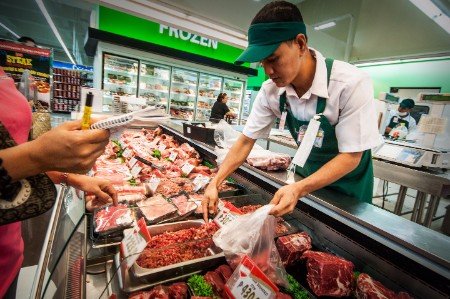 Unhealthy diet and lifestyle are well-known risk factors for heart diseases. While you can prevent heart diseases through meditation and healthy eating, it is important for you to bring a change in your diet as well.

A 2014 study conducted in Sweden revealed that men who consumed over 75 grams of processed red meat every time were in the risk zone of heart failure.

Another group of researchers from the Columbia University in New York proved in 2013 that there is a direct link between red meat consumption and heart diseases.

We have all heard the age-old adage: “You are what you eat”. Therefore, choose your diet carefully and try to say ‘no’ to anything that can affect your health, be it red meat or alcohol or cigarettes. Stay healthy!