Women have revealed what turns them off during sex.

Whether it’s weird hygiene quirks or poor etiquette, there are certain habits they can’t stand.

So have you been guilty of committing any of these bedroom sins?

Participants were asked to select the habits that get in the way of love-making – and the findings were very interesting.

If you fail to take a shower before getting jiggy, it’s likely you’re repelling your partner.

Poor hygiene was deemed to be the biggest mood killer, with 35% of ladies selecting this option.

Lack of foreplay was the second most detested habit, with 24% of women saying it’s the biggest turn off. 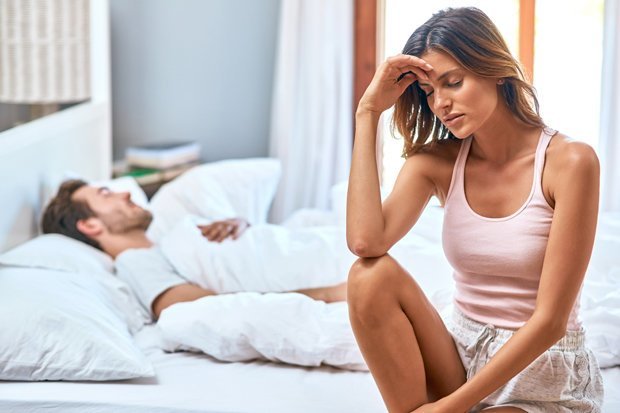 Men who fail to brush their teeth before sex have also been shamed.

Bad breath was a close runner up, with 23% of participants picking this option.

As well as this, blokes who used their phones in the sack were deemed to be a problem.

While this wasn’t the most hated habit on the list, it was blasted by 10% of women.

Ladies were the least bothered by partners who didn’t shave their pubic hair, with just 8% saying they found this the most irritating.

Previously, a mum was urged to leave her boyfriend after he made this sexual mistake.

And last year, men revealed the most annoying things about women.