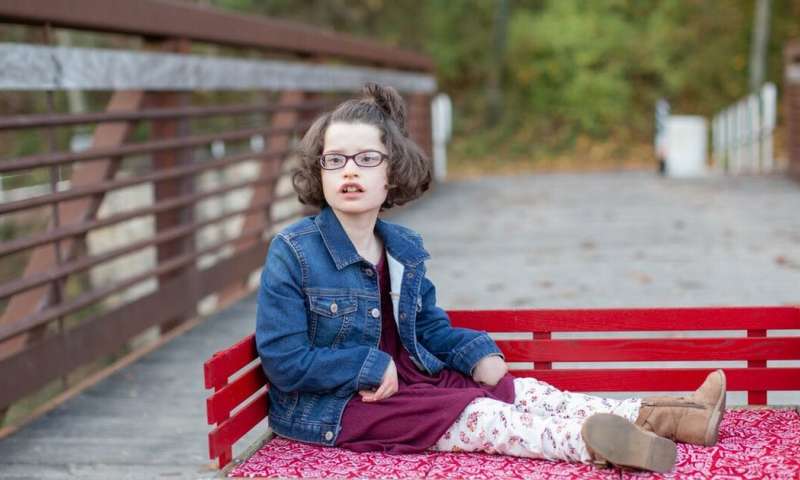 In 2019, geeks are cool, and the idea that they might be on the autism spectrum is celebrated. Nowhere is this truer than in Silicon Valley, one of the few places in America where social quirkiness and laser focus attention to detail are more often rewarded than criticized. Often lauded as an example of a success story in autism circles, renowned scientist Temple Grandin, once told a California newspaper, “Half of Silicon Valley’s got mild autism, they just avoid the labels.”

I’m not one for diagnosing entire subcultures from newspaper articles, but the recent change in discourse around autism is good because it will hopefully push society to treat people with autism with more compassion. But this might also obscure a darker truth that the challenges and struggles for affected individuals and their families are at times overwhelming.

Current approaches to help children with autism are of limited impact, but scientists are beginning to imagine that treatments will soon be based on an understanding of specific causes.

I am the director of the Lieber Institute for Brain Development and the Maltz Research Laboratories at the Johns Hopkins University School of Medicine, where scientists study how genes and the environment shape the development of the human brain. We have identified a drug that works in individual cells and rodents of one form of autism known as Pitt-Hopkins syndrome, which is caused by a specific genetic mutation. We hope to begin human trials in a year.

Many individuals who meet the criteria for autism spectrum disorder (ASD) are, despite any stereotypes, not high functioning math whizzes eagerly recruited by technology companies for their unique cognitive skills. In fact, research shows that adults with ASD are more economically, educationally and socially disadvantaged than adults with other developmental or intellectual disabilities.

In severe forms of ASD, such as Pitt-Hopkins syndrome, children learn to walk between 4 and 6 years old and most individuals are unable to speak. But a rare condition like Pitt-Hopkins might offer clues for treating a range of ASD and provide insight into why those “on the spectrum” are so unique.

The term autism describes a range of disorders where the brain functions differently. This is analogous to how the term cancer describes a collection of diseases characterized by out-of-control cell growth. The diagnosis of autism is typically made at around 2 to 3 years of age as children show repetitive behaviors and have trouble socializing. Until relatively recently, ASD was regarded as uncommon and thought to be caused by bad parenting, but we now know that autism is a neurodevelopmental disorder that occurs in about 1 in 59 people and is not the result of parental behavior. 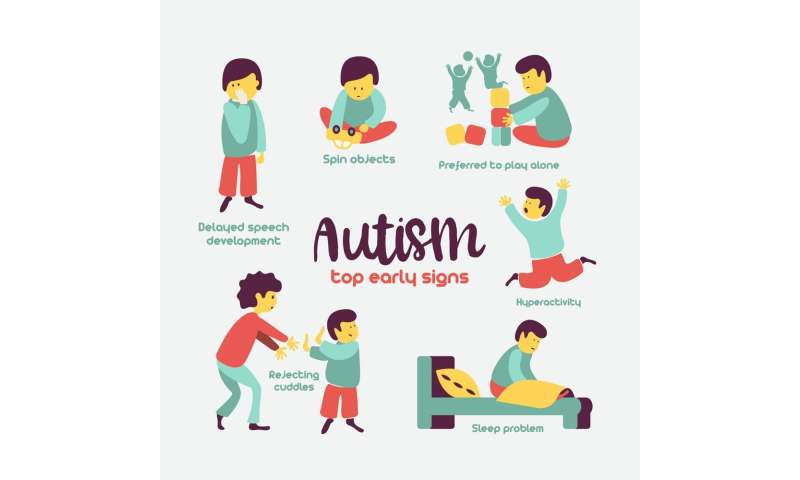 The exact causes remain unknown, but some mix of environmental factors and a plethora of usually tiny genetic differences combine to alter brain development beginning in infancy. This pushes brain development onto a trajectory that is different from what we perceive to be normal.

The many factors that contribute to ASD make them particularly tricky to understand. The number of variables is high, making it almost impossible to examine any single factor in isolation. For this reason, a rare condition like Pitt-Hopkins is a valuable case for autism research and the findings may yield insights into other types of ASD. Pitt-Hopkins syndrome is caused by a mutation within a gene on the 18th chromosome. Besides creating problems with walking and speech, this mutation also causes distinct facial features and sometimes makes it hard for people to breathe.

A first specific treatment for autism?

Because the genetic cause of Pitt-Hopkins is known, we can study the mutation in the lab to better understand how it changes brain function. The name of the mutated gene is transcription factor 4 (TCF4). It is highly active during early brain development in infancy. When the gene is turned on, it increases the production of two ion channels. These proteins allow ions (specifically, sodium and potassium) to travel in and out of the cell and are found on the membrane of the brain’s neurons.

Specifically, these ion channels become overly active, modifying how nerve cells function and how they respond to signals from other neurons, and therefore how the brain works. When we tested this in rodent and cell models, we found that the Pitt-Hopkins mutation alters the function of the brain’s neurons, which are ultimately responsible for the cognitive and social abnormalities that we find in people. In these cell and animal models, nerve cells responded abnormally to being stimulated. Instead of sending back signals when stimulated, they tended to shut down.

With this knowledge, a team of investigators here at the Lieber Institute began searching for a drug that could block the activity of these ion channels and effectively change the behavior of the neurons. As it turned out, several pharmaceutical companies had created drugs to target one of these ion channels, one of which we found to work in the abnormal nerve cells and animals. We are in the final stages of licensing this compound for a human trial in young adults with Pitt-Hopkins syndrome, which we hope to start in about a year.

This would then become the first treatment for autism based on understanding a specific causative mechanism.

This doesn’t fix everything of course. By altering how each nerve functions from the time of early development, Pitt-Hopkins also forever changes the brain’s architecture. But if we can fix how the neurons operate, we may rescue normal brain activity for people with this condition.