A remedy against choking under pressure 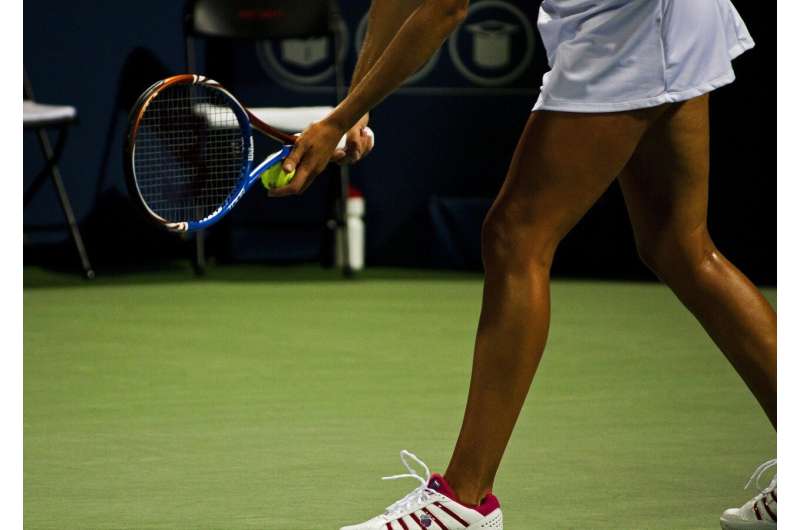 The images are legendary: Tennis stars who hit the deciding match ball just outside the line, golfers who putt the ball past the cup from only inches away, and speakers who suddenly can’t say a word. These individuals all have one thing in common: They are unable to access their performance abilities in a crucial situation. A research team at the Technical University of Munich (TUM) investigated the phenomenon and has come up with a solution.

“Choking under pressure” refers to when people fail under stress, for example during a sports competition. Students who are unable to access previously acquired knowledge during tests or public speakers who, at a decisive moment, are suddenly unable to get a word out of their mouths are also familiar with this situation.

The Sport Psychology working group led by Prof. Jürgen Beckmann has been investigating this phenomenon for several years now in search for solutions. Research on a variety of sports including badminton, beach volleyball, soccer, golf, tae kwon do and gymnastics shows that squeezing a ball dynamically with the left hand is effective for right handers to prevent choking.

The trick with the left hand

“We’ve already succeeded in showing the positive effects of dynamic squeezing with the left hand in several sports,” says Prof. Beckmann. “Our idea was to transfer this technique to tennis. Accordingly we requested the participants in our study, 17- to 18-year-old male squad athletes, to dynamically squeeze a tennis ball with their left hand immediately before serving.”

“In the current study we investigated the accuracy of the tennis serve, which was to be placed as closely as possible to a specified target,” explains Dr. Vanessa Wergin, researcher in the Sport Psychology working group and co-author of the publication.

The study split the participants into two groups. One group performed the dynamic squeeze with the left hand using a tennis ball for ten to 15 seconds immediately before serving, while the second group actively squeezed the racquet grip with the right hand for the same amount of time.

Then the two groups made eight serves each with a specified target in a first round without pressure, followed by another eight serves under pressure. In the group which had squeezed a ball with the left hand, accuracy remained stable for both series of serves. In contrast, the distance of the serves from the target increased for the second group when under pressure, indicating a drop in performance.

“However, further EEG studies by our working group showed that the left-handed dynamic hand squeezing instead triggers more of a relaxation effect, what we refer to as ‘reset mechanism,'” adds Dr. Wergin. “This means that the brain transitions to a high alpha rhythm and a relaxation expands across the cortex.”

The EEG findings point to the fact that it is not the activation of the right brain hemisphere which is increased, but rather the fear-related, interfering linguistic representations in the left hemisphere which are inhibited, so that an automatic movement can once again be performed fluidly.

A clenched fist without a ball also helps

“The advantage in tennis is of course that the players already have a ball in their hand,” Dr. Wergin says. “The stiffness of the tennis ball is also excellently suited to the dynamic squeeze. A higher amount of resistance is necessary to obtain the ultimate effect.”

“The findings are highly significant in practical terms,” says Prof. Beckmann. “The squeeze can become part of a serving routine which players normally perform before serving. But the applicability of the dynamic hand squeeze with the left hand goes well beyond tennis tournaments.”