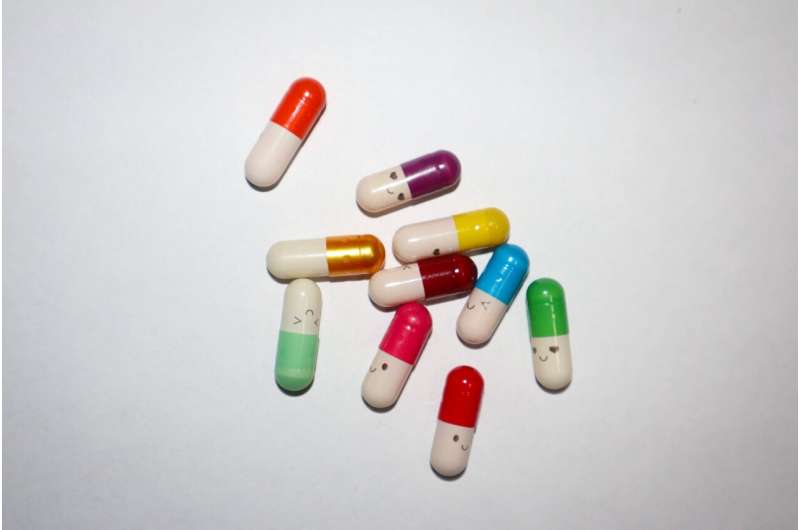 The rate of overdose deaths among U.S. teenagers nearly doubled in 2020, the first year of the COVID pandemic, and rose another 20% in the first half of 2021 compared with the 10 years before the pandemic, even as drug use remained generally stable during the same period, according to new UCLA research.

This is the first time in recorded history that the teen drug death rate has seen an exponential rise, even though rates of illicit drug use among teens are at all-time lows, said lead author Joseph Friedman, an addiction researcher and M.D. and Ph.D. candidate at the David Geffen School of Medicine at UCLA.

“Drug use is becoming more dangerous, not more common,” Friedman said. “The increases are almost entirely due to illicit fentanyls, which are increasingly found in counterfeit pills. These counterfeit pills are spreading across the nation, and teens may not realize they are dangerous.”

The study is published in JAMA.

The researchers used the CDC WONDER (Centers for Disease Control and Prevention Wide-Ranging Online Data for Epidemiologic Research) database to calculate drug overdose deaths per 100,000 population for adolescents aged 14 to 18 years that occurred from January 2010 to June 2021.

Broken down by ethnicity and race:

A small number of individuals were from racial/ethnic groups that were not listed in the paper, or simply had missing racial/ethnicity details, which accounts for the discrepancy between the totals for deaths and rates and the racial/ethnic breakdown.

Fake versions of prescription drugs such as Xanax, Percocet and Vicodin, whose strength can fluctuate, also contributed toward the increase in overdose deaths, Friedman noted.

“Teens urgently need to be informed about this rising danger,” Friedman said. “Accurate information about the risk of drugs needs to be presented in schools. Teens need to know that pills and powders are the highest risk for overdose, as they are most likely to contain illicit fentanyls. Pills and powders can be tested for the presence of fentanyls using testing strips, which are becoming more widely available.”

In addition, education and access to naloxone, which can reverse overdoses, are needed in schools and places frequented by teens, he said.

The findings are limited by some factors. Among them, the observational nature of the study’s design cannot establish causality, race and ethnicity may have been incorrectly assigned, 2021 results were provisional and included scaled values from January to June, and there were small numbers in some of the groups studied. Also, the role of suicidal ideation, social isolation and other factors unique to the pandemic could not be established.