Anger as US court says teen not ‘mature’ enough for abortion 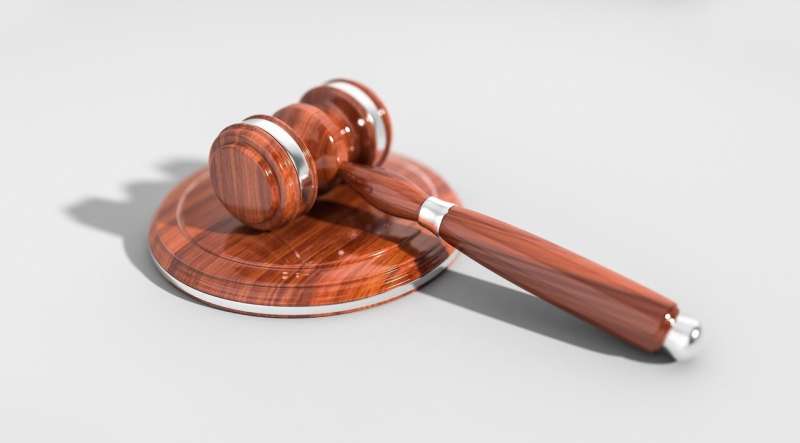 An appeals court in Florida has upheld a ruling that a 16-year-old girl is not “sufficiently mature” enough to get an abortion—a decision that sparked the ire of some US lawmakers.

Two months after the Supreme Court overturned nationwide access to the termination of a pregnancy, the teenager’s case is fuelling new anger over women’s rights in the United States.

The girl, who is not identified, told a lower court she was “not ready to have a baby,” that she was still in school and had no job, and that the father of the child could not help her.

Minors seeking an abortion in Florida need the consent of at least one of their parents. But the girl is “parentless,” lives with a relative and has a state-appointed guardian, court documents showed.

She was seeking a waiver of that rule—but the lower court said she had “not established by clear and convincing evidence that she was sufficiently mature to decide whether to terminate her pregnancy.”

On Monday, a state appeals court upheld that decision, igniting anger among US lawmakers.

“If you’re infuriated because a court is forcing a teenager to carry a pregnancy to term after ruling she was not ‘mature’ enough to have an abortion, you’re not alone. It is abhorrent,” tweeted Democratic congresswoman Pramila Jayapal, who has spoken openly about her own abortion.

Lois Frankel, a Democratic lawmaker from Florida, called the decision “unacceptable,” adding: “This is a dangerous & horrific example of Florida’s war on women.”

“In what world is a 16 year old too immature to receive an abortion but mature enough to commit to carrying and raising a child?” asked Ohio Democrat Joyce Beatty, also on Twitter.

The teenager had told the court that her guardian had given their consent for the abortion, but that consent did not appear to have been made in writing, court documents showed.

The girl was 10 weeks pregnant, according to the documents.

After the Supreme Court reversed the nationwide right to abortion in June, handing the decision back to the states, Florida changed its laws to ban the procedure after 15 weeks, when the previous cut-off was 24 weeks.