Aspirin could increase survival in cancer 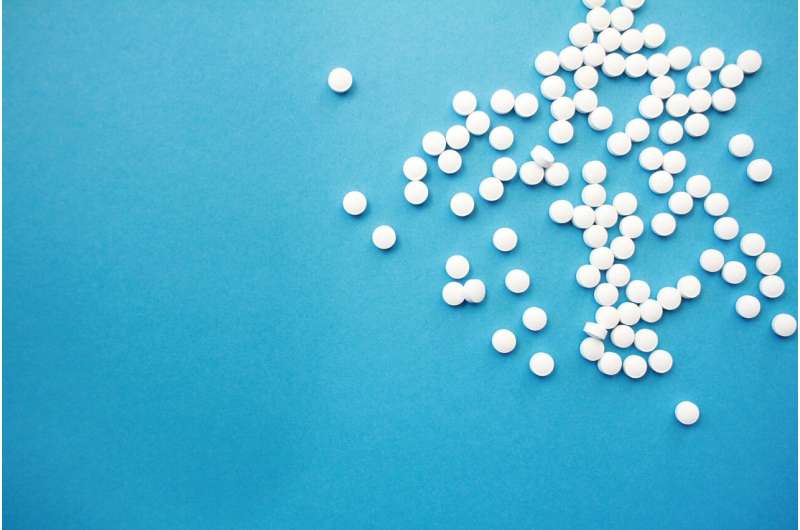 Does aspirin increase survival in cancer patients? UK researchers say that despite the smaller side-effects of aspirin, taking the drug has an overall positive effect on survival for people with cancer. The team reviewed past research on aspirin and say that it can reduce cancer-related inflammation, abnormal clotting, abnormal blood vessel growth, and enhance cellular repair processes.

Additionally, they found an association between aspirin and reductions in cancer-related deaths, the spread, and the vascular complications of cancer. They say even though aspirin increases the number of bleeds, the severity of them is low, suggesting that the drug could be used to benefit a wide range of cancers.

Published in Open Biology, this review of studies on biological mechanisms and clinical outcomes suggests an “overall positive effect” on survival and reductions in cancer spread. This outweighs “the smaller associated side-effects” like aspirin-related bleeds. Research is needed to understand the scale and variability of any effect, but should be conducted “with a high degree of confidence that aspirin is a relatively safe drug,” the authors said.