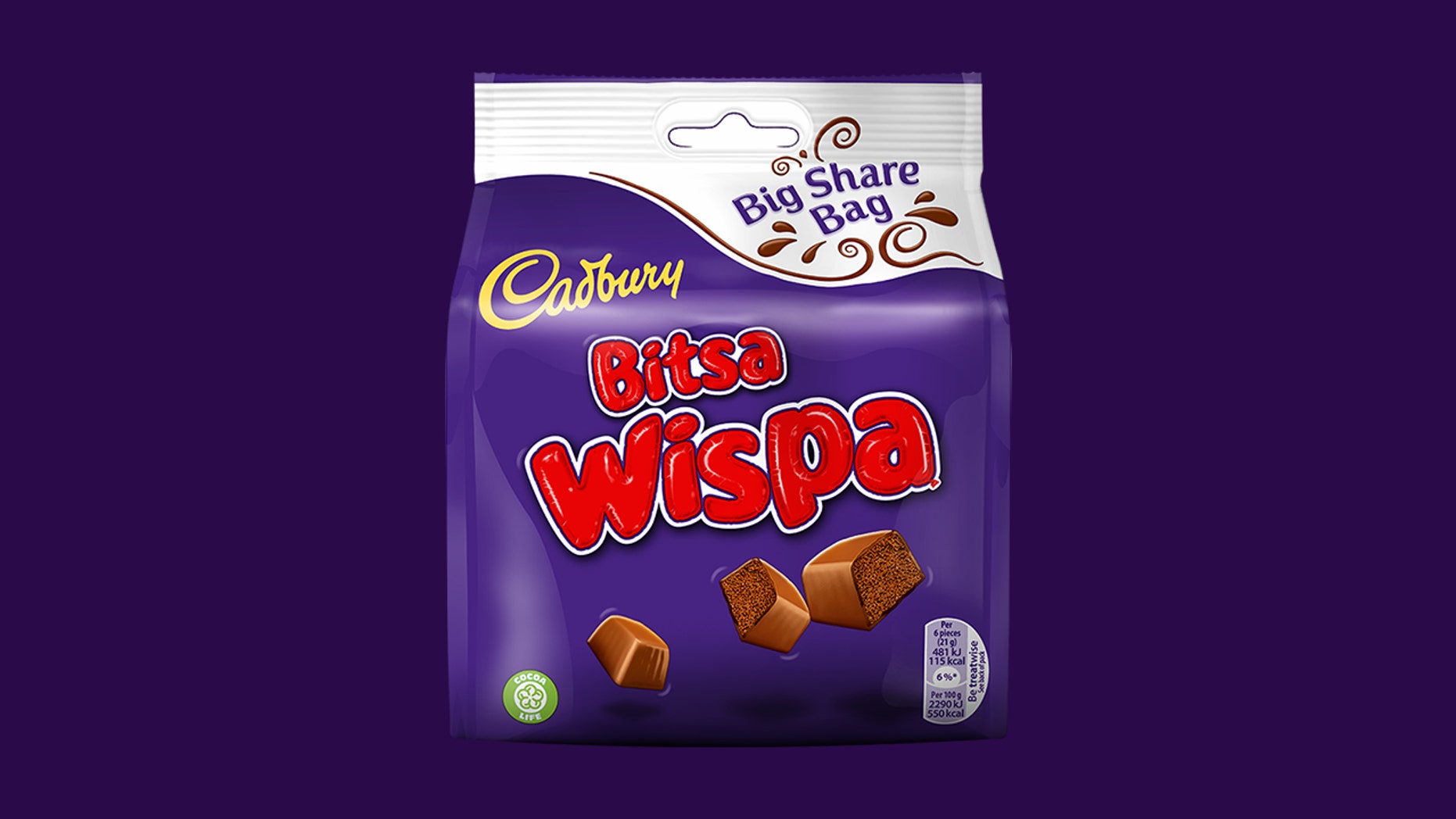 Aisha Vaughn said she kept the chocolate hidden under her bed due to her children’s severe dietary restrictions.
(Cadbury)

A 3-year-old boy who allegedly suffered a near-fatal allergic reaction after digging into his mom’s secret chocolate stash is on the mend. Omar Vaughn, who according to his mother is allergic to dairy, nuts, eggs and sesame seeds like his brother, reportedly had seven shots of adrenaline before being rushed to the emergency room with life-threatening symptoms.

“Seeing our baby hooked up to a ventilator left me in floods of tears,” Aisha Vaughn, the boy’s mother, told the Daily Star, a U.K. news outlet. “This is my fault, I thought, tormented by the sight of Omar in pain.”

Vaughn told the news outlet that she had left her son with his siblings at home with their father while she went to the movies. She said while she was gone, Omar had discovered her Cadbury Wispa Bites, which she had kept under her bed.

“It was hard being mum to kids with such extreme dietary requirements and there are so many things I have had to cut out,” she told the news outlet, adding that they are very strict when it comes to dining out and determining what their children can eat. “My beloved chocolates are the only thing I’d kept.”

Vaughn said her son was placed in a medically induced coma while his body fought the reaction, and that it was three days before they were able to go home.

“I’m still in shock about Omar’s awful ordeal,” she told the Daily Star. “I can’t believe it was our chocolate craving that nearly killed our precious baby. We are more careful than ever about what food we allow in the house. But I will never forget the guilt of watching my little boy fighting for his life.”