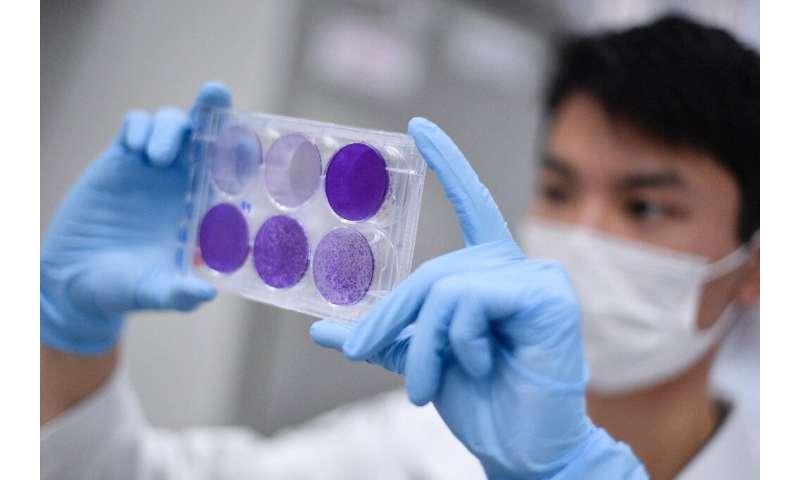 Brazil may be struggling in its battle against the coronavirus, but it is on the cutting edge of vaccine development with large-scale trials and the production of millions of doses on the horizon.

Unlike Europe and China, COVID-19 continues to spread rapidly across the Latin American nation—the second-worst hit country in the world after the United States—creating the necessary conditions for testing a vaccine’s efficiency.

Brazil, which is the primary global producer for yellow fever vaccines, is renowned for its expertise in vaccines, which it produces on a large scale in public institutes.

The leaders for two of the most advanced vaccine projects—one from Oxford University, in partnership with AstraZeneca labs, and one from China’s Sinovac—will carry out Phase Three tests, the last one before the drug is approved, on thousands of Brazilian volunteers.

Only three vaccine projects in the world have reached Phase Three.

And Brazil won’t be short-changed either: both projects have technology transfer agreements that will enable the country to produce the vaccines themselves, should the tests prove conclusive.

With lockdown measures applied unevenly nationwide, Brazil—a country of continental proportions with 212 million inhabitants—has not managed to contain the pandemic, which is rapidly spreading inland. 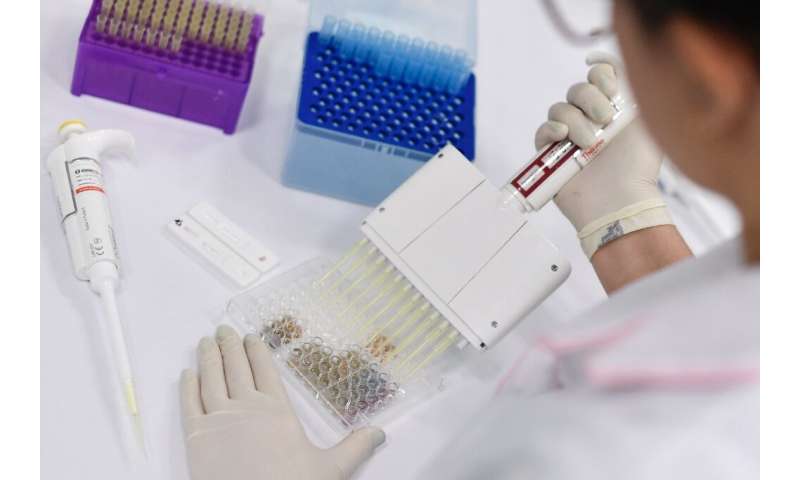 “Brazil is a good testing ground because the virus is still very present there, and there is a wide variety of epidemiological characteristics” throughout the country, Margareth Dalcomo, a researcher at FIOCRUZ, the research organization that will help produce the Oxford vaccine, told AFP.

“The more volunteers are exposed to the virus, the greater chance to quickly prove the vaccine’s efficiency,” said Sue Ann Costa Clemens, a researcher at the Federal University of Sao Paulo (UNIFESP), which is in charge of carrying out tests for Oxford’s project on 5,000 Brazilian volunteers.

“If we manage to recruit these volunteers while the curve is still rising, we hope to get results quickly, as early as November,” added Clemens, who is also the head of the Institute for Global Health at the University of Sienna, in Italy.

Phase Three tests for the vaccine began in June in Brazil, as well as in the UK and South Africa

“If the tests are conclusive, the vaccine could be registered in the United Kingdom by the end of the year and in other countries, including Brazil, in early 2021,” Clemens added, noting that registration in Brazil should be easier and faster due to on-site testing.

As part of the agreement with Oxford and AstraZeneca, the Brazilian government will invest $127 million to enable FIOCRUZ to acquire the technology and equipment to produce an initial quantity of 30.4 million doses during the experimentation phase.

If the vaccine passes the clinical trials, Brazil will be entitled to produce 70 million additional doses at an estimated cost of $2.30 each. 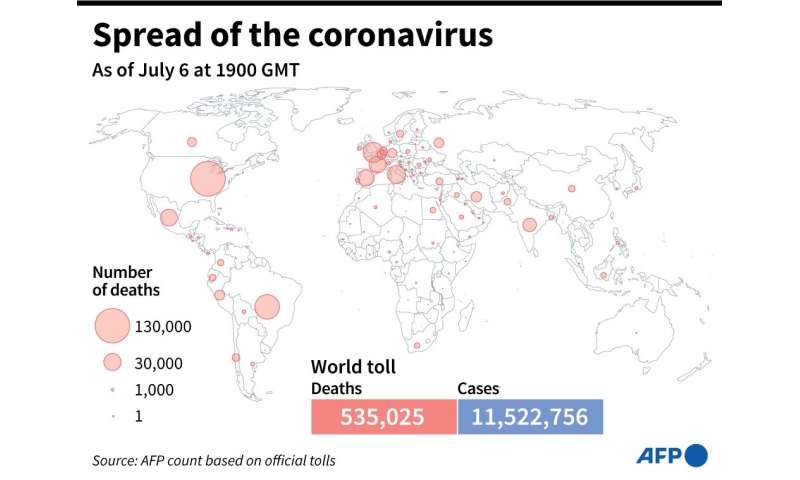 Meanwhile, the government of Sao Paulo state will start on July 20 testing for the vaccine by the Chinese biopharmaceutical company Sinovac on 9,000 volunteers.

The partnership also provides for technology transfer for “large-scale production” in the event of successful testing.

“This is technology that we have mastered perfectly, we have already produced other vaccines in a similar way,” said Dimas Covas, the director of the Butantan Institute, which is in charge of producing the doses.

“We will have the autonomy necessary to meet the demand from Brazil, but also other Latin American countries,” he said.

With the two large-scale trials, “Brazil is the repository for the hopes of a large part of the world,” Covas added.

But the announcement three weeks ago of the partnership with Sinovac has drawn criticism, as well as dubious conspiracy theories, against the backdrop of a political rivalry between Sao Paulo Governor Joao Doria and Brazilian President Jair Bolsonaro, a noted coronavirus skeptic.