Chemo not working: Signs and what to do 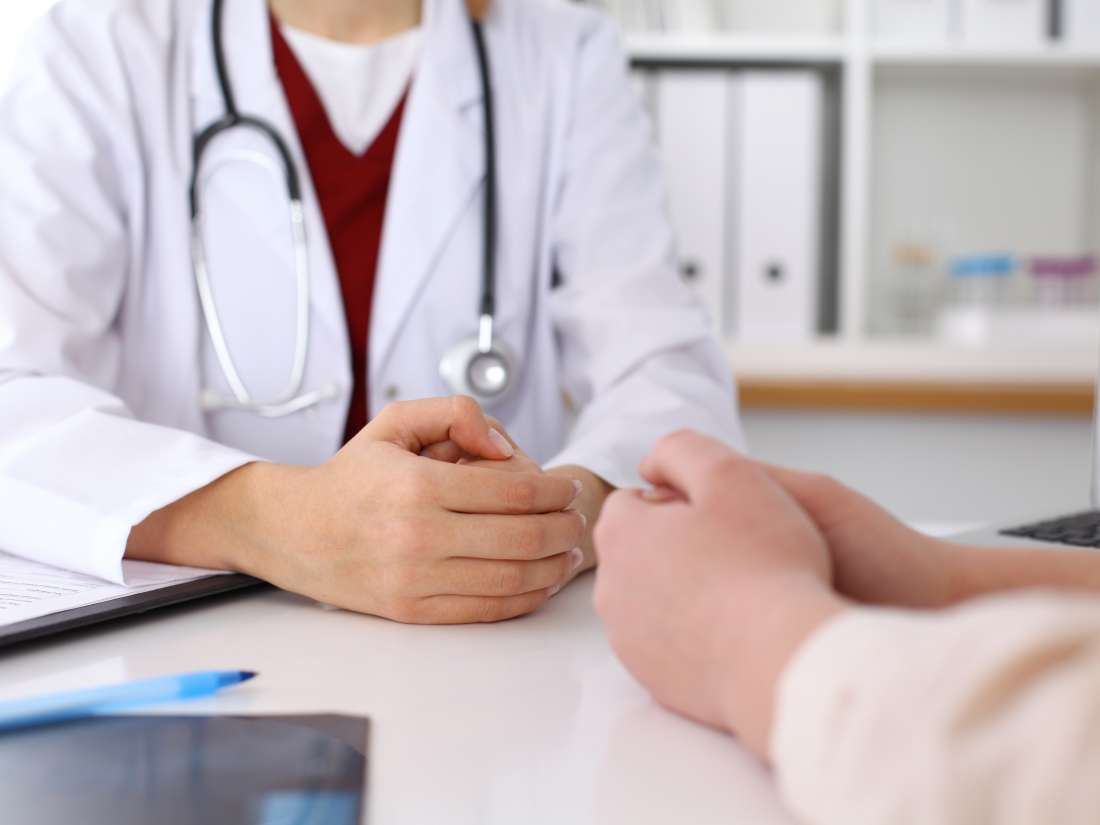 Signs that cancer is not responding to chemotherapy include:

Depending on the type and stage of cancer, second-line or third-line treatment options may be available.

In this article, we explain some of the alternative cancer treatment options if chemotherapy is not working. Below is a list of scientifically proven cancer treatments that can serve as either complementary or primary treatments.

Radiation therapy can serve as a primary treatment, but it also works well with other treatments, such as surgery.

Radiation therapy damages the DNA in cancer cells to the extent that they can no longer repair themselves.

These damaged cancer cells will stop dividing and eventually die, at which point the body will break them down and remove them.

External beam radiation therapy is a local treatment, which means that it targets a specific part of the body.

This form of radiation therapy uses a large machine that sends radiation from several directions to the required area.

The implants that doctors use in this therapy can be either permanent or temporary. Temporary implant removal usually occurs after a few minutes or days. People with temporary implants are radioactive until the removal of the implant, while permanent implants gradually stop giving off radiation over time.

Radiation therapy has several advantages, including:

However, it is important to note that the intensity of pain will differ from person to person, and the damage to organs will vary depending on their location in relation to the tumor.

There are also several disadvantages of radiation therapy, such as:

Hormone therapy can treat some types of cancer, including prostate cancer and breast cancer, by taking advantage of the disease’s dependence on hormones to grow.

Hormone therapy works by either stopping the body from producing hormones or interfering with how hormones affect the body.

The treatment may involve surgical procedures, such as removal of the ovaries, or medications that interrupt signals from the pituitary gland, a gland that stimulates estrogen production.

Hormone therapy to treat prostate cancer, or androgen-suppression therapy, lowers testosterone and dihydrotestosterone (DHT) production. Treatments include surgical procedures to remove one or both testicles and medications that prevent the production of testosterone and DHT.

Advantages of hormone therapy include:

There are some disadvantages to this type of treatment, such as:

Targeted therapy uses medication that specifically targets cancer cells, destroying them from the inside.

Unlike chemotherapy, these medications do not affect healthy cells because they identify particular genetic abnormalities in cancer cells. Targeted therapy works best in combination with other treatments.

There are many types of targeted therapy, and they employ different methods to fight cancer.

Targeted therapies may fight cancer by:

Targeted therapy may be beneficial due to the advantages that it offers:

The disadvantages of targeted therapy include:

If chemotherapy does not work or stops working, there may be other treatment options available.

The likelihood of this depends on the type and stage of cancer and whether or not the person has other health problems.

If chemotherapy stops working for someone, they will need to speak with their cancer doctor, or oncologist, about other potential treatment options.

Factors to keep in mind and discuss with an oncologist include:

Alternative treatment options may be available if chemotherapy does not work for a person. However, the likelihood of eradicating cancer from the body declines with successive treatments.

Unfortunately, it is difficult to give a definitive answer regarding a person’s likely outlook.

There are usually alternative treatments available if chemotherapy does not work. However, this may depend on the type of cancer and other factors.

After considering alternative treatment options, some people choose to decline further treatment. If this is the case, an oncologist will focus on improving the individual’s quality of life by developing a treatment plan to manage their cancer symptoms.

If chemotherapy treatment stops working, the person should discuss their options with their oncologist, members of their treatment team, and their family members before making a decision on their treatment going forward.