Clamour for ban on epilepsy drug that causes birth defects 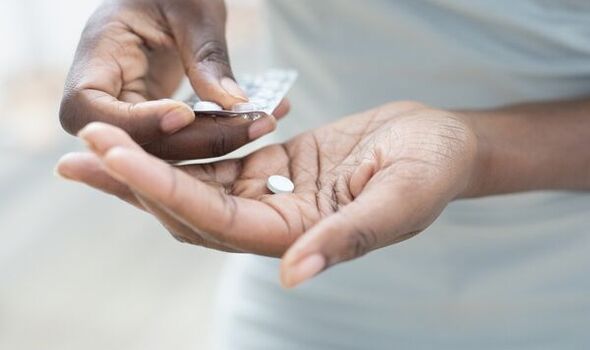 The drug is linked to physical malformations, autism and development delays in children.

A 2020 review estimated 20,000 Britons were affected after being exposed to sodium valproate as developing babies. The review said “hundreds” were born each year to mothers taking it who were unaware of the risks. Some 222 mums-to-be were exposed to it from 2018-21, the Medicines and Healthcare products Regulatory Agency (MHRA) said, though rates in 2020/21 were “substantially lower”.

An NHS England spokesperson said an expert group had been set up to cut its use by half next year by women who can get pregnant.

Mr Hunt said: “It beggars belief that after so many warnings this still hasn’t been sorted. It cannot be right to risk disability for so many babies when its effects are so well known.”

MHRA chief safety officer Dr Alison Cave said sodium valproate use in pregnancy carries “significant risks of harm to the baby”. She said it should not be taken by those of “child-bearing potential” without a pregnancy prevention programme in place”.

A Department of Health spokesperson said it took the matter “extremely seriously”.