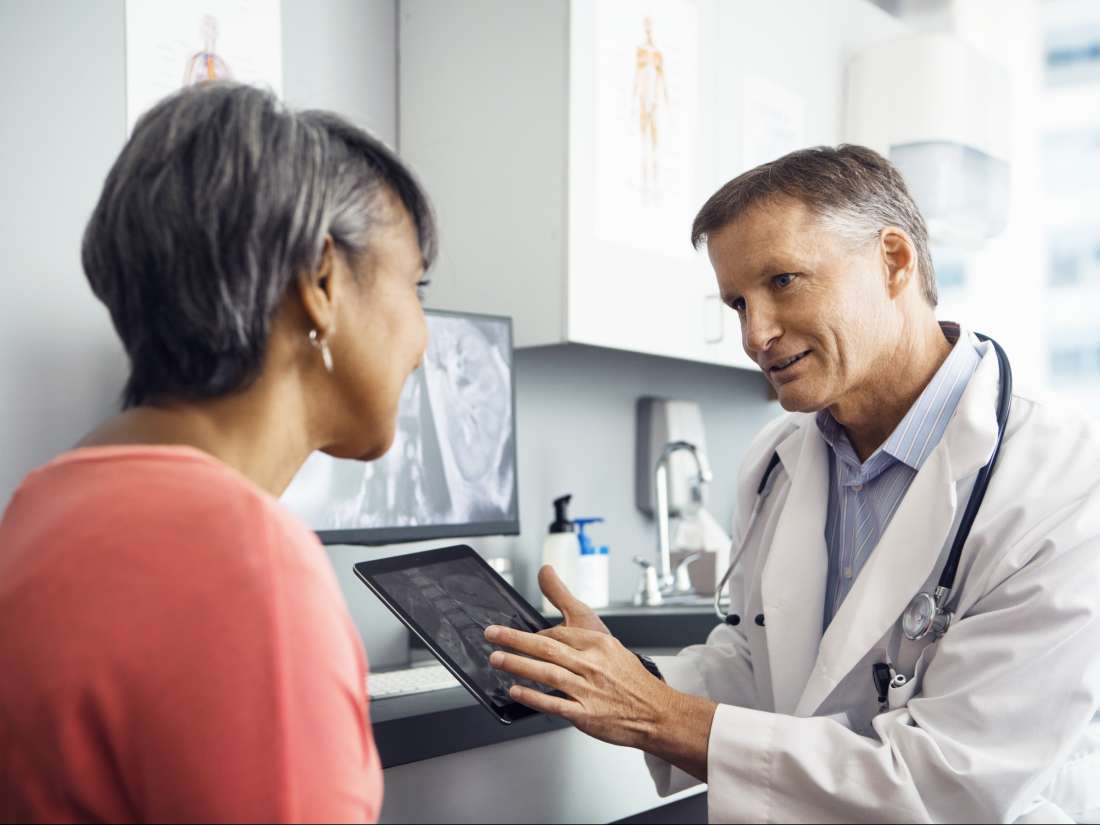 Seizures may cause a person to have convulsions, but this is not always the case.

In this article, learn more about what convulsions are, as well as their possible underlying causes.

A convulsion occurs when a person’s muscles contract uncontrollably. They can continue for a few seconds or many minutes.

Convulsions can happen to a specific part of a person’s body or may affect their whole body.

According to the Epilepsy Foundation, epilepsy is a condition that causes a person to experience many seizures.

Seizures are electrical disturbances in the brain. There are many different types of seizure, which each have different symptoms.

Sometimes, epileptic seizures can cause a person to experience convulsions. The most common type is called tonic-clonic seizures. “Tonic” means stiffening while “clonic” means jerking. These movements describe the primary characteristics of the seizure.

In addition to convulsions, a person may also make a groaning noise as air travels forcefully past their vocal cords.

Many people think of convulsions when they refer to epileptic seizures, but some seizures do not result in convulsions.

For example, an absence seizure is when a person remains motionless and unresponsive during an electrical disturbance in the brain.

According to the NINDS, non-epileptic seizures are seizures that appear to be epilepsy but are not due to electrical disturbances in a person’s brain.

According to the National Centre for Advancing Translational Sciences (NCATS), paroxysmal kinesigenic dyskinesia (PKD) is a rare condition that causes convulsions.

PKD seizures typically happen after a person experiences a sudden motion, such as being startled or standing up.

The convulsions typically last less than 5 minutes but can last longer in some cases. A person will usually experience fewer episodes as they get older.

It is a genetic condition, which means a parent can pass it on to their children.

Research has found that anticonvulsant drugs, such as carbamazepine are an effective treatment for PKD.

There is some evidence that migraines may lead to epileptic seizures. This is called migralepsy.

However, other research disputes this understanding of migralepsy. More research is necessary to help determine whether migralepsy is a distinct condition.

What to do if a person is experiencing convulsions

According to the Centers for Disease Control and Prevention (CDC), if a person is experiencing convulsions over most of their body, there are various first-aid practices someone can do to help them.

If a person is experiencing convulsions, the first thing to do is to make sure they are safe. If the convulsions do not stop after 5 minutes, call an ambulance.

If convulsions happen regularly, it is vital to speak to a doctor to determine the underlying cause.

Some conditions that cause convulsions will pass with age, while others require medication to reduce their occurrence. In either case, a doctor will work with someone to develop an individualized treatment plan.