Coronavirus update: Men this height are twice as likely to get infected, study claims

Tall people may face a greater risk of catching COVID-19 (the coronavirus disease) than shorter people, according to a new study. This finding adds weight to the hypothesis that the disease is airborne.

Experts at the University of Oxford led the investigation, collaborating with data scientists from the UK, Norway and the US.

The respondents were asked about their employment status, income, how they travel to work, if they live with other people, and how often they socialised.

Surprisingly, the data revealed that men above 6ft were twice as likely to be diagnosed with coronavirus.

Women were also found to have higher odds of catching the virus if they were over 6ft, but there were only a few women who surpassed this height in the study.

The researchers don’t believe tall people have a genetic vulnerability to the virus.

Instead, it’s hypothesised that SARS-CoV-2 (the name of the coronavirus virus) spreads through tiny particles – called aerosols – that linger in the air for hours after being exhaled (from breathing or talking). 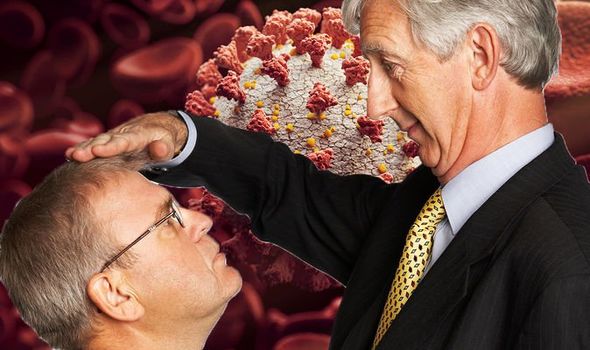 This differs from particles that are spread from coughing and sneezing, where the droplets are believed to fall to the ground quite quickly.

The researchers team theorised that taller paper may be more exposed to airborne aerosols, as well as droplets, increasing their risk of catching the disease.

The research team said: “If large downward falling droplets were more significant, taller people might be expected to be less at risk.”

At present, the one to two metre social distancing rule is based on the thought that droplets don’t carry through the air.

However, should SARS-CoV-2 spread through aerosols, as growing evidence suggests, there would be drastic implications for controlling the disease.

The research paper is yet to be peer-reviewed, meaning it hasn’t yet made its way into an academic or scientific journal.

Although the virus was first dismissed as airborne by the World Health Organisation, they’ve admitted there’s “emerging evidence” suggesting otherwise.

Professor Evan Kontopantelis, from the University of Manchester, commented on the findings. 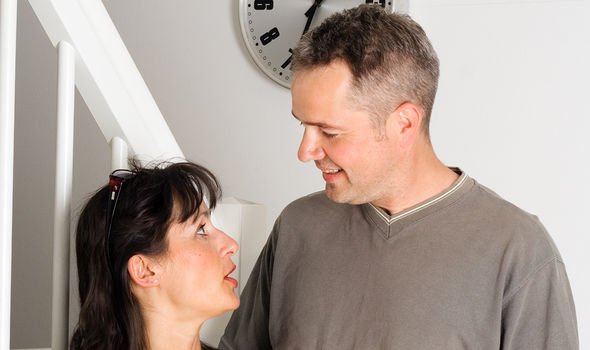 “Aerosol transmission is possible,” he began. “It does suggest that mask wearing may be more effective in prevention.”

Paul Hunter, a professor in medicine at the University of East Anglia, was more sceptical of the findings.

He said: “In my view this preprint should be interpreted with caution. The authors analysed a substantial number of possible predictors for a range of outcome measures.” 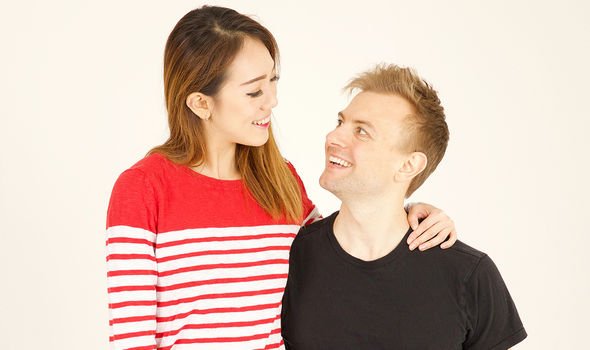 Professor Hunter continued: “One of the biggest mistakes that people make with epidemiological surveys is multiple hypothesis testing.

“The more hypothesis tests you do the more likely you are to flag up associations that have only arisen by chance.”

He concluded: “In my view this analysis does not even provide convincing evidence that… there is aerosol transmission.”

As time unfolds, there will be growing evidence around the COVID-19 disease, the SARS-CoV-2 virus and the route of transmission.