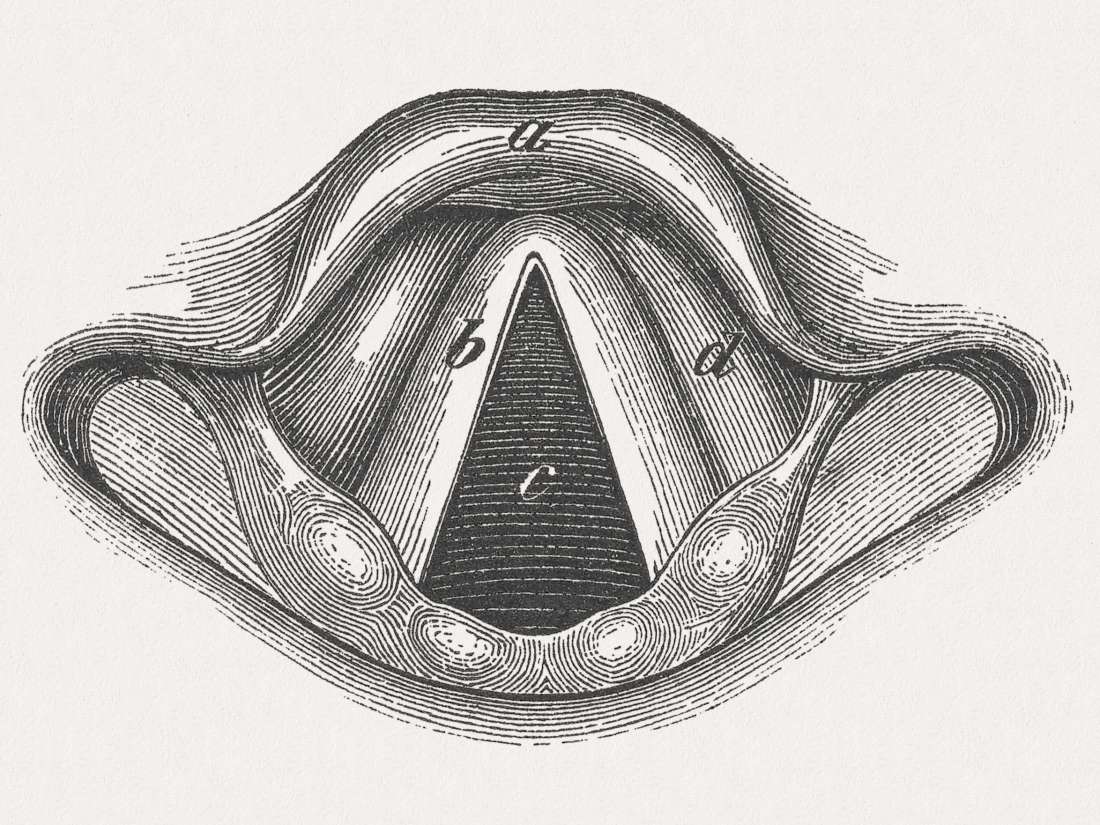 According to the Centers for Disease Control and Prevention (CDC), an estimated 3.4 million people in the United States have epilepsy.

For around 30 percent of these individuals, medication does not adequately control seizures.

SUDEP affects an estimated 1 in 1,000 adults with epilepsy each year.

Scientists still do not know the exact causes of SUDEP, but they believe that respiratory and cardiac dysfunction play an essential role.

However, more recently, scientists have implicated laryngospasm, which is a sudden spasm of the vocal cords.

Earlier studies in mice have shown that this type of spasm can restrict airflow, cause cardiac dysfunction, and death.

Recently, researchers from Purdue University in West Lafayette, IN decided to investigate the potential role of a relatively minor complaint: acid reflux. They published their findings in the journal Epilepsy Research.

The team was headed up by Prof. Pedro Irazoqui who was inspired by his own experience. One night, following a substantial lobster dinner, he awoke unable to breathe. He sat up in bed, and air quickly returned to his lungs.

Prof. Irazoqui deduced that stomach acid had reached his larynx, causing it to spasm and cut off the air supply. Laryngospasm is a natural defense mechanism triggered by the low pH of stomach acid; it is designed to protect the sensitive tissues of the vocal cords from damage.

His experience, years previously, inspired the recent study. Prof. Irazoqui wanted to test his theory that seizures force stomach acid into the larynx, thereby causing it to spasm, cutting off the air supply, and ultimately leading to SUDEP.

Typically, laryngospasm would wake a person up, as happened to Prof. Irazoqui. Once the individual sits up, gravity pulls the acid back down to the stomach, and the airway opens. However, when someone experiences an epileptic seizure, they are generally unconscious and, therefore, remain lying down.

To investigate, the scientists used a rat model of epilepsy. They measured levels of acid in the esophagus before, during, and after seizures, and monitored respiration.

During some of the trials, they prevented acid from moving up the esophagus using a small balloon.

They found that in all cases of SUDEP, the esophagus became substantially more acidic just before respiratory arrest. Conversely, when the scientists blocked acid movement with a balloon, SUDEP did not occur.

Although the researchers only carried out this particular study in a small number of animals, according to the researchers, they have since tested more animals with the same results.

“The moral of the story isn’t just to not be a glutton: what if the mechanism of sudden death is not respiratory or cardiac — the two theories held at the moment — but all through the stomach?”

He continues, “An empty stomach might hold acid down. Since seizures almost always happen during sleep, maybe just not eating after 5 pm could do the trick. We’re hoping to test this in humans.”

Aside from dietary advice, if scientists can replicate these findings, it could help design future medical interventions.

Currently, the scientists are designing an implantable device that might help to reduce SUDEP risk over the longer-term. The device activates when a seizure begins and switches off the vagus nerve, thereby preventing acid production. The team plans to trial their device on humans and animals.

Although scientists do not consider these findings as conclusive evidence, they offer a potential path to a better understanding of SUDEP and, importantly, provide ways to reduce risk.