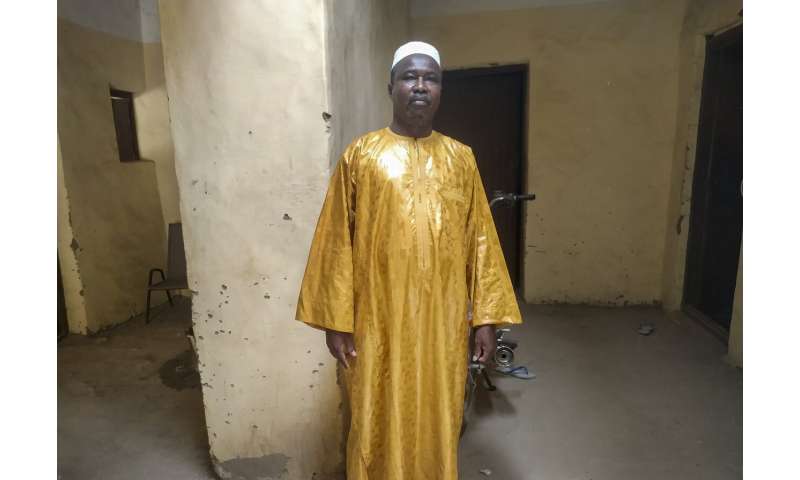 Harandane Toure started taking malaria pills when he first spiked a fever but as the days passed his illness only worsened.

Doctors ultimately told him he was among the hundreds now infected with the coronavirus in this town long fabled for being inaccessible from the rest of the world.

There are no commercial flights to Timbuktu, whose remote location in the Sahara Desert has long made the town’s name synonymous with the ends of the Earth.

Health officials say the global pandemic has managed to reach here all the same. Already there are more than 500 cases including at least nine deaths, making it Mali’s largest outbreak outside the capital.

At the local hospital, a cluster of tents set up outside now houses 32 COVID-19 patients. There isn’t a single ventilator available. Temperatures regularly soar above 45 degrees Celsius (113 degrees Fahrenheit), adding to the patients’ misery as they battle fever.

“I’ve been on the brink of death because there were times I was gasping for air like a fish that’s just been taken out of the river,” said Toure, a teacher in his 50s who can’t pinpoint where exactly he might have contracted the virus. 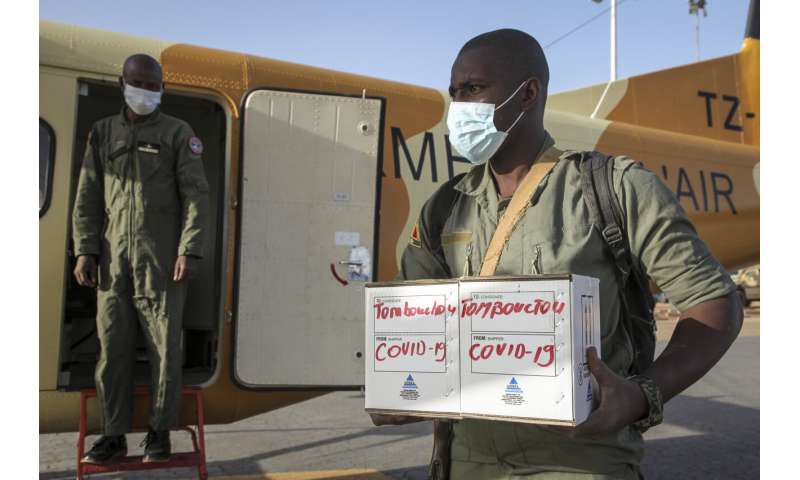 “At night I couldn’t sleep, I feel like there was a rock weighing a ton on my chest that was choking me and keeping me awake. I could hardly breathe,” he said. “For a moment, I asked to die so that I could be at peace because of the suffering I was going through, but God, inexplicably, miraculously, gave me a reprieve.”

COVID-19 first arrived in Mali back in March, when two cases emerged—one in the capital of Bamako, where international flights land, and the other in Kayes, a city with strong ties to the Malian diaspora in Europe.

By April, the virus made its way 1,000 kilometers (620 miles) from the capital to Timbuktu, a more than 24-hour journey by road. There are just a few buses a week from the capital, though cars used as public transport also make the trip.

The official death toll has reached nine, but at least six others who died later tested positive too.

So far the hospital here has had enough oxygen tanks to treat its patients battling COVID-19. But having enough nurses to administer it remains a struggle especially now that there are 32 COVID-19 patients too sick to recover at home under confinement. 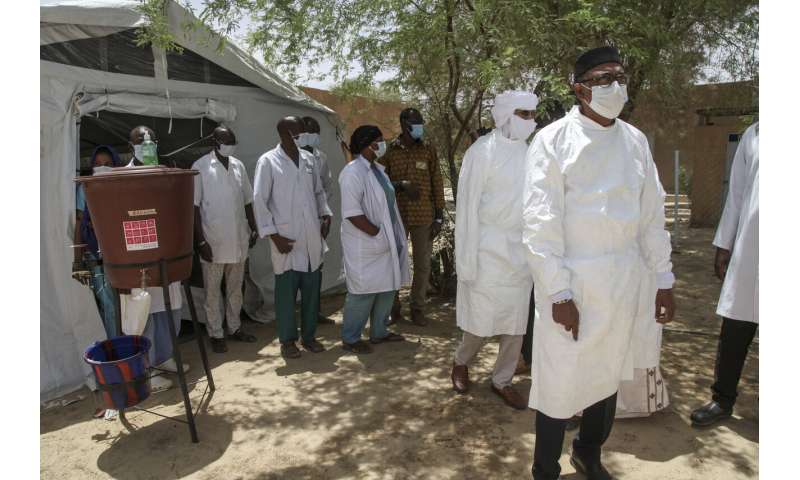 Medical specialists remain woefully few to treat those with the coronavirus, whose complications have baffled doctors around the globe. There are no radiologists to read the chest X-rays, no lung specialists with experience in respiratory diseases or doctors specialized in kidney issues, which have emerged as one of COVID-19′s grave complications.

“We don’t have a public health doctor, let alone an epidemiologist,” laments Djibril Kassogué, the regional health director for Timbuktu.

The location isn’t an easy one, either, when it comes to recruiting more health professionals. The risk of violence remains high in this region where Westerners have long been kidnapped for ransom by extremist groups. Regular U.N. peacekeeping patrols are a daily reminder of just how unstable northern Mali still is more than seven years after Islamic extremists were chased from power here.

From the surrounding desert, extremists continue to plant roadside bombs across the north, adding to the isolation. The U.N. mission does run flights to and from Bamako, and often transports COVID-19 tests from distant locales to the capital.

When that’s not possible, local health officials have resorted to sending them aboard public buses, adding delays to the processing time anytime a bus breaks down. 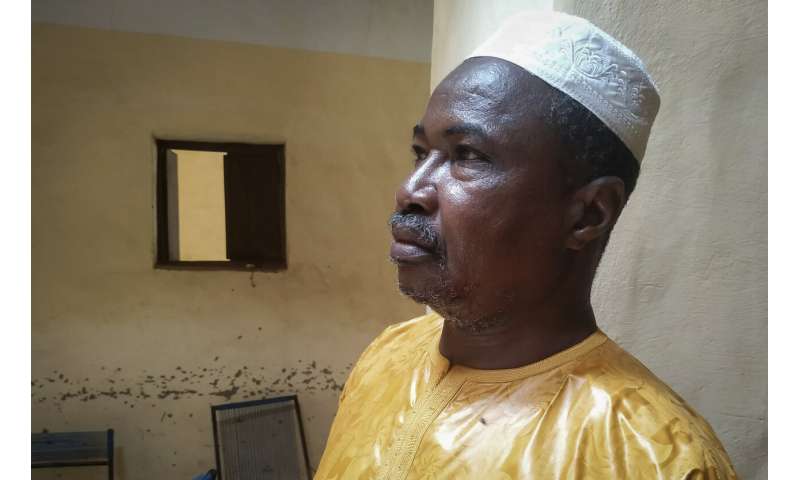 This month Mali’s health ministry sent a mobile laboratory to Timbuktu and a team capable of conducting more than 100 tests a day.

It’s a major step in Mali, where two months into its outbreak in May the International Rescue Committee said the country was still only conducting 173 tests per 1 million people. By comparison, the United States at that time was carrying out 38,394 tests per 1 million amid widespread criticism that was far too few.

There is also concern about what could happen if the virus were to infect even more remote parts of northern Mali, where the presence of extremists makes it too difficult for health teams to venture out and test. An outbreak among the nomadic populations in the north could be particularly difficult to track, experts warn.

In Timbuktu, life has changed little amid the virus. Groups of people still pray at the mosque, mask use is not enforced and many doubt that COVID-19 is what’s killing people.

Moussa Hama Sankaré, the head of the hospital, has expressed concern about people making secret visits at night to see COVID-19 patients confined to their homes. 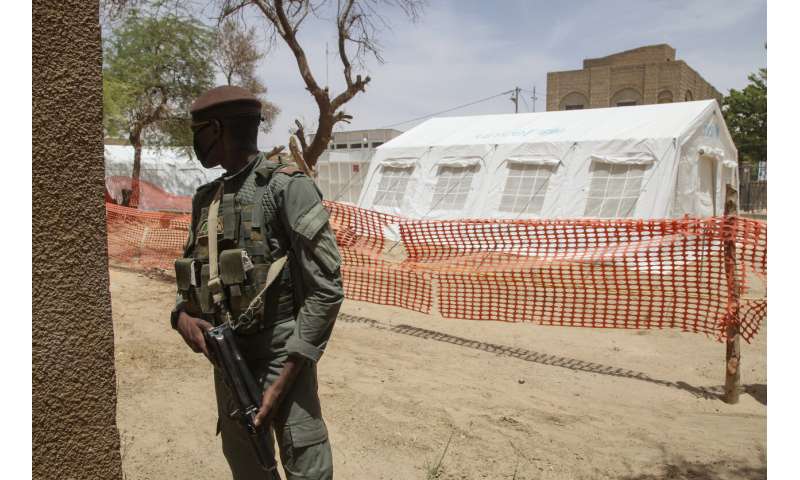