COVID-19: Why adenovirus vaccines may cause rare blood clots 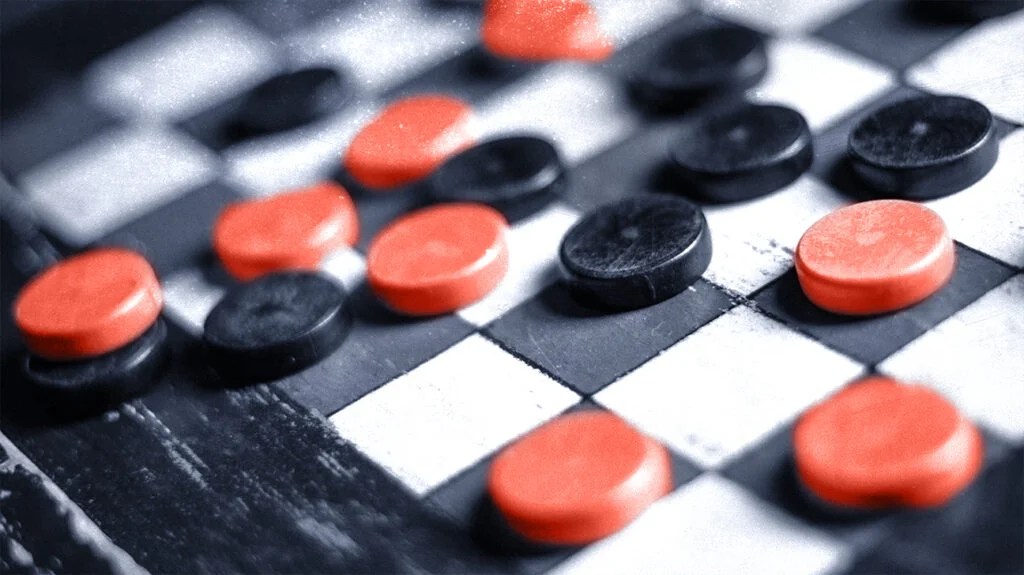 Vaccines provide excellent immunity against severe SARS-CoV-2 infection, the virus responsible for the COVID-19 pandemic. Studies have shown that vaccines can reduce hospitalization and death risk by over 99% and up to 71.6% against infection with the Omicron variant.

There are three main types of COVID-19 vaccines that are currently widely used:

The two main viral vector vaccines in use are ChAdOx1, developed by Oxford University-AstraZeneca, and Ad26.COV2.S, developed by Johnson & Johnson (J&J). Both vaccines use adenoviruses as vector viruses to mount an immune response against SARS-CoV-2.

Despite their success, adenovirus-based vaccines have been linked to a small number of people who have experienced thrombosis with thrombocytopenia (TTS), a potentially life threatening blood clotting disorder.

A recent study carried out by scientists at Arizona State University and the Mayo Clinic, published in the journal Science Advances, shed light on the possible mechanisms. The authors also detailed the interaction between the AstraZeneca vaccine and protein stored inside the blood’s platelets called platelet factor (PF4). PF4 is released when platelets are activated.

The risk of blood-clotting complications

The blood-clotting disorder TTS is a very rare condition.

A recent review by the Global Advisory Committee on Vaccine Safety (GACVS) for the World Health Organization (WHO) reported that 1 in 250,000 adults in the United Kingdom and approximately 1 per 100,000 vaccinated adults in the European Union (EU) developed TTS.

According to one dataset, approximately 63.8% of the world’s population has had 1 dose of a COVID-19 vaccine, amounting to over 11.04 billion doses globally. Studies and real-world data have shown that the risk of death with or due to COVID-19 is 93.4% lower in vaccinated people (3 doses).

Despite the low incidence of TTS, mass vaccination has resulted in some people developing the condition. Scientists do not understand the exact mechanism behind TTS.

However, they think that vaccination with an adenovirus causes platelet factor 4 (PF4), a protein in the blood, to bind to the adenovirus, forming a complex. Platelets are the tiny blood cells that help the body form clots to stop bleeding. Some people form antibodies against this antigen-PF4 complex, which causes the platelets to aggregate, leading to an increased risk of blood clots.

To investigate blood clots associated with the Oxford-AstraZeneca COVID-19 vaccine, researchers used state-of-the-art computer modeling to understand how the adenovirus-based jab interacted with the proteins of the human body.

The team began by defining the structure of the AstraZeneca viral vector before using Atomic Resolution Brownian Dynamics (ARBD) computational modeling to demonstrate the electrostatic interaction between the vaccine particle and PF4.

As a possible solution to combat this, the scientists added heparin, a drug used to stop blood clotting, to the simulations. They saw that it prevented PF4 from sticking to the vaccine particle.

The researchers then carried out cell-based experiments to confirm the results from the ARBD modeling.

When asked if the same clotting mechanism could be responsible for the complications associated with the J&J adenovirus-based vaccine, manuscript first author Dr. Alexander Baker replied:

“I think it’s a bit early to say this is the main/only driver. That being said, yes, we did show Adenovirus type 26 capsid (J&J) can also bind to PF4 with a similar affinity.”

What this means for the future

Study co-lead, Dr. Abhishek Singharoy, assistant professor in the School of Molecular Sciences at Arizona State University, said, “It’s really critical to fully investigate the vector-host interactions of the vaccine at a mechanistic level…[T]his will assist in understanding both how the vaccine generates immunity, and how it may lead to any rare adverse events, such as [vaccine-induced immune thrombotic thrombocytopenia] VITT.”

However, some important questions remain:

Despite these questions, Dr. Raghav Palankar, a researcher at the Institute of Immunology and Transfusion Medicine in Germany, has called the research “Quite a game-changing fundamental discovery with significant translational implications.”