Sir David Attenborough really is regarded as the UK’s national treasure, despite his insistence he does not like the title. The natural historian, presenter and climate change campaigner has been on our screens for almost 70 years since 1952. Incredibly, his passion for the world sees him continuing to work well into his 90s, currently fronting Our Planet on Netflix.

Aged 92, Sir David will be back on the BBC next week for a one-off programme dedicated to tackling climate change.

Sir David will appear in Climate Change: the Facts, which will address “the science of climate change and the potential solutions to this global threat”.

Being the face of such an important topic would be a hard job for any of us, never mind someone well past the age of retirement.

And two years ago aged 90, Sir David admitted old age was starting to take its toll on his health while writing scripts for Blue Planet II. 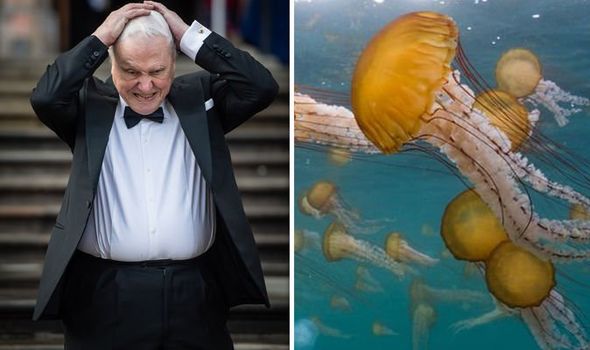 The globe-trekking broadcaster admitted he was finding it hard to recall “proper names”, making scriptwriting problematic.

He also admitted he was “coming to terms” with the fact it takes him longer to find the right words and how that can lead him to “run into problems”.

Sir David made his comments to The Sunday Telegraph in April 2017 following a trip to the Jura Mountains in Switzerland where has he been filming.

He told the publication: “There were these searing yellow fields and I can’t think of the damn name. 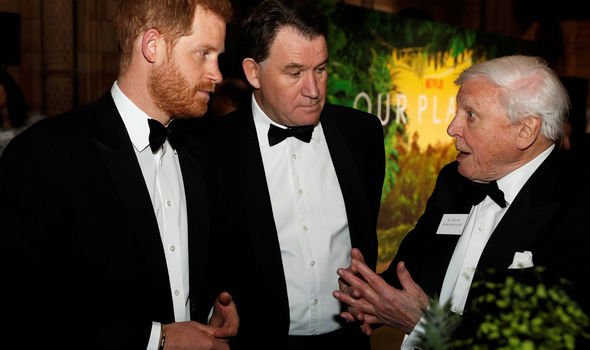 “I wanted to say something about it but I couldn’t and it wasn’t until we got quite close to Geneva that I thought, of course, oil seed rape.”

The acclaimed presenter also admitted he was not a fan of modern technology in the interview.

He said: ”I’m not a big fan of electronic communication. When it comes to making television programmes, I like to think that I know what the latest gear is and what tomorrow’s latest gear is, but maybe I’m deceiving myself.”

Blue Planet II, which aired in late 2017, saw Sir David travel to Florida and Dominica to reveal the breathtaking array of life living in our seas. 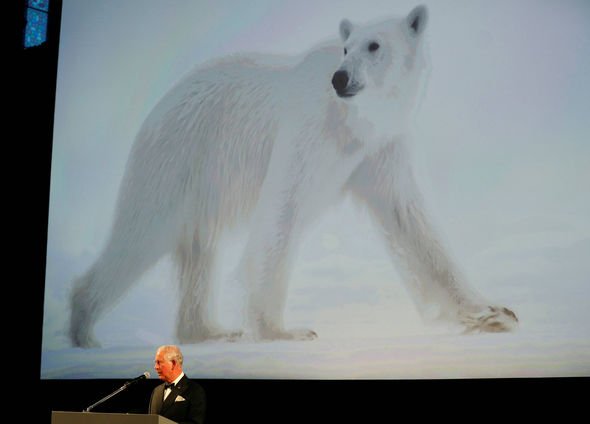 Sir David will deliver what the BBC calls an “unflinching” look at the issue of climate in the new documentary, as reported by Radio Times.

In the hour-long show, he will say: “In the 20 years since I first started talking about the impact of climate change on our world, conditions have changed far faster than I ever imagined,” Attenborough says in the film.

“It may sound frightening but the scientific evidence is that if we have not taken dramatic action within the next decade we could face irreversible damage to the natural world and the collapse of our societies.

“We’re running out of time but there’s still hope… I believe that if we better understand the threat we face, the more likely it is that we can avoid such a catastrophic future.”