‘Deltacron’ variant rare and not a major concern 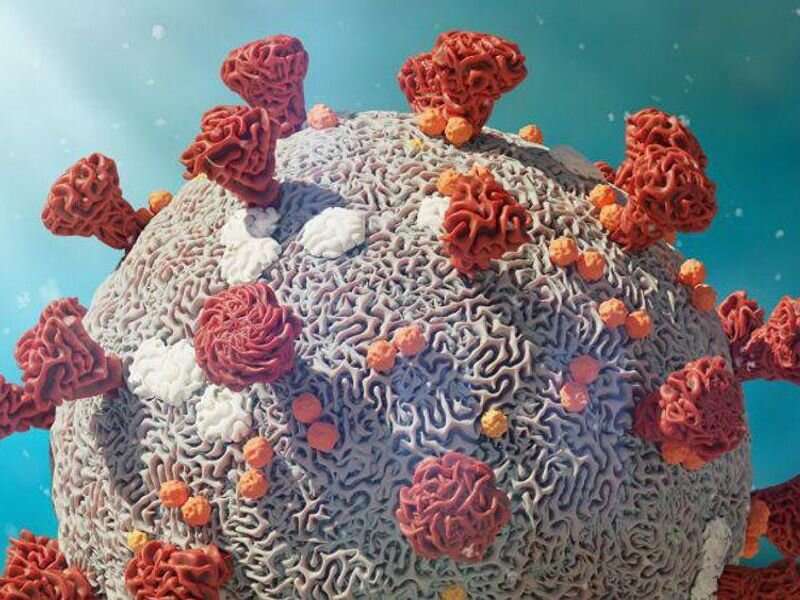 A recently identified hybrid of the Omicron and Delta coronavirus variants is unlikely to become a serious threat, scientists say.

The new hybrid, first found in samples collected in France in January, is formally called the AY.4/BA.1 recombinant but has been nicknamed Deltacron by some.

Thirty-three samples of the new variant have been found in France, eight in Denmark, one in Germany and one in the Netherlands as of March 10, according to an international database of viral sequences.

While a hybrid of the highly contagious Delta and Omicron variants may sound like cause for alarm, it “is not a novel concern,” Etienne Simon-Loriere, a virologist at the Institut Pasteur in Paris who was involved in confirming the recombinant variant in France, told The New York Times.

Even though it has existed since January, the hybrid is extremely rare and has not yet shown the ability to spread exponentially, Simon-Loriere said.

Also, the hybrid’s spike protein comes almost entirely from Omicron. The spike protein plays a crucial role in infection and is the main target of antibodies triggered by vaccines and infection. That means that the antibody defenses acquired by people against Omicron through vaccines or infections should be just as effective against the hybrid. The rest of the genome is Delta.

“The surface of the viruses is super-similar to Omicron, so the body will recognize it as well as it recognizes Omicron,” Simon-Loriere noted.

Like Omicron, the hybrid may also be less likely to cause severe disease than earlier variants.

That might be because Omicron’s distinctive spike is also partly why it causes less severe disease, scientists suspect. While the Omicron variant uses that spike to invade cells in the nose and the upper airway, it doesn’t do so well deep in the lungs. The new variant may do the same.

Simon-Loriere and other scientists are conducting lab experiments to learn more about the recombinant variant, but findings will take several weeks.