Did Anne Boleyn really try to speak after being beheaded? 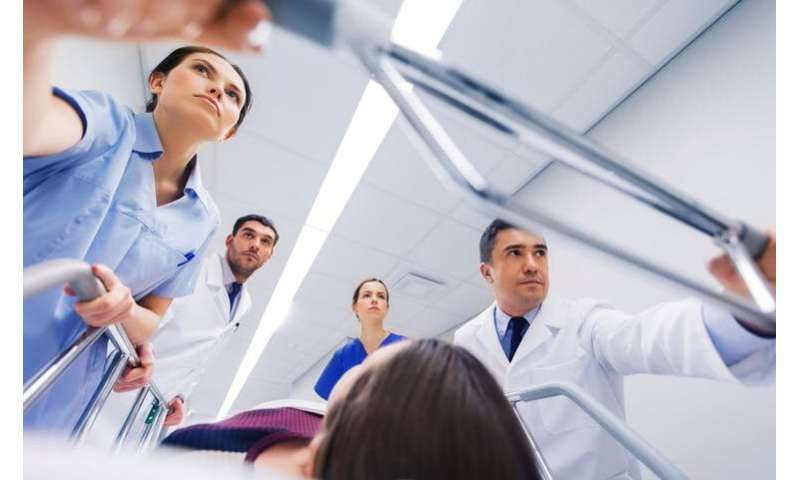 When Jean-Paul Marat’s killer, Charlotte Corday, was executed by guillotine in 1793, a man named Francois le Gros allegedly lifted her head and slapped both cheeks. Onlookers claimed that Corday’s face took on an angry expression and her cheeks became flushed. There are other reports from history of severed heads that seem to have shown signs of consciousness. Anne Boleyn, for example, apparently tried to speak after being beheaded. But are these stories bogus or is there scientific evidence that the head can remain conscious after it has been separated from the body that sustains it?

In recent years there has been significant interest in what has been called the world’s first potential human head transplant. If it were to go ahead – and that is increasingly unlikely – the transplant would push multiple boundaries of science. The most obvious one being how long and whether the head and its contents might survive following removal from its original body.

The brain and all the structures it supplies need oxygen to function (the brain accounts for 20% of all oxygen used in the body). Once the blood vessels in the neck are severed, the oxygen supply is halted. Whatever oxygen remains in the blood and tissues after the fatal blow would certainly be there for use, but it wouldn’t last long.

Movement would only be possible in tissue or structures still attached to the head, such as muscles for moving the eyes or the mouth because the nerves supplying those muscles would still be connected. Other animals’ heads can survive much longer, as is the case of a chef in China reportedly killed by a venomous snakebite 20 minutes after its head had been removed.

Most recently, understanding in this area of research has turned to what people who suffer death or near-death experiences are aware of when going through such events. People who have suffered a heart attack or cardiac arrest describe events that were occurring to them, or in the room around them while undergoing resuscitation. This suggests that while their heart may not be beating, their brain is certainly aware of what is going on around them, even though they displayed none of the clinical signs of consciousness.

Other studies have shown activity in the brain 30 minutes after the heart has stopped beating. These so-called delta brain waves are also often seen in stages of sleep and relaxation.

Most recently, research has shown that even after the heart stops beating there is still activity in the brain, it finishes with a final wave of activity that sweeps across the brain occurring minutes after the heart finishes beating, termed “spreading depolarisation”. The activity detected in humans in these studies is large enough to be detected by an electroencephalogram (a device measuring electrical activity in the brain). Studies in other organisms have suggested that even 48-96 hours after death, gene expression and activity is still occurring and in some cases increasing in quantity.

Further research and understanding are needed in humans to truly establish what the activity being detected after death is and how this relates to function and the conscious versus unconscious activity.

The most famous case of surviving decapitation is probably that of Mike. Mike survived being decapitated for 18 months. How, you might ask? Well, it appears the supposedly fatal cut managed to cut at an angle through his brainstem, keeping the parts of his central nervous system that control his basic functions alive. A timely and well-placed blood clot stopped him from bleeding to death.