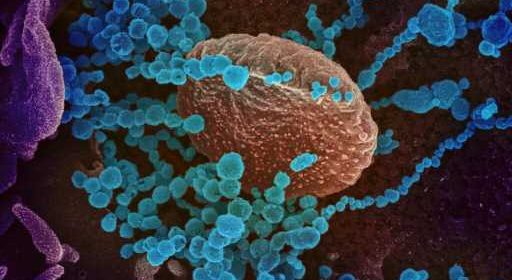 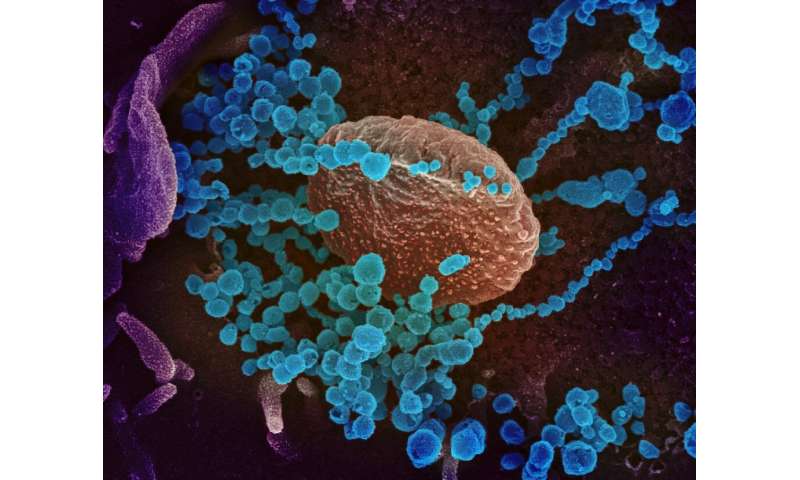 Researchers in Australia said Tuesday they had mapped the body’s immune response to the novel coronavirus, in a potential breakthrough in the fight against the global killer.

A team of scientists were able to test blood samples from a patient who had contracted COVID-19 and was hospitalised with moderate symptoms.

Authors of the study, published in the journal Nature Medicine, said it was the first time experts had mapped the body’s general immune response to the new disease.

“We noted an immune response but she was visually still unwell, and three days later the patient recovered.”

Researchers are in a race against time to try to find a vaccine for the novel coronavirus, which as of 0900 GMT Tuesday has registered more than 180,000 confirmed infections and over 7,000 deaths.

Keszierska said her team’s research was “an important step in understanding recovery from COVID-19.

“We have verifiable results in more patients with moderate disease. Now we can ask the question: what is different or missing in people who are fatally ill?”

She said the findings had two practical applications.

First, it will help virologists develop a vaccine because the goal in vaccination is to replicate the body’s natural immune response to viruses.

The team identified four distinct immune-cell populations in the COVID-19 patient’s blood as she underwent recovery.

Kedzierska said these were “very similar to what we see in patients with influenza”.

Although it kills hundreds of thousands of people annually, a broadly effective vaccine exists against influenza. 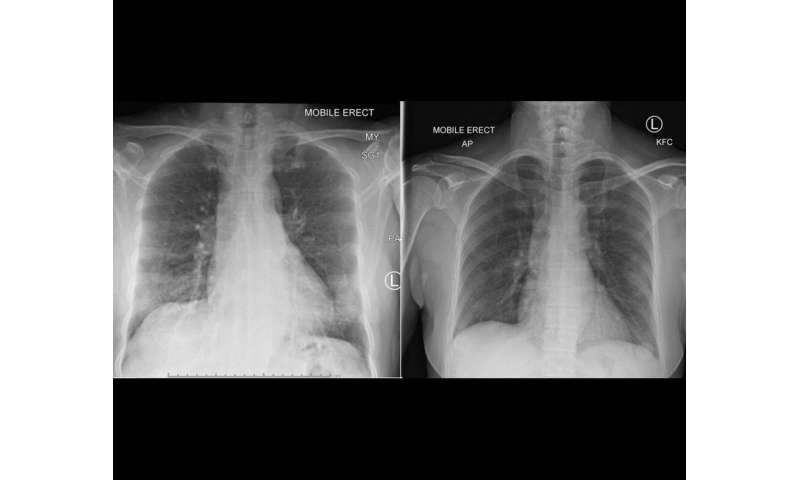 Their observations could also help health authorities make better predictions in future disease outbreaks about who is most at risk.

These immune system “markers” could in theory predict with greater accuracy which patients are likely to have mild symptoms and which are at risk of dying.

The majority of COVID-19 deaths occur in patients who are elderly or have existing medical conditions, such as heart disease and diabetes.

Children, on the other hand, appear to show few or no symptoms. Kedzierska said more research was needed to work out why, but the immune system does naturally slow down as people age.

Sharon Lewin, director of the Doherty Institute and one of the world’s leading infectious diseases experts, told AFP that the study results were promising.

“It shows that the body makes a very good and powerful immune response to virus and it is associated with symptom clearing,” she said.