Disease X concept explained by WHO doctor in 2018

Professor of infectious disease epidemiology at the University of Edinburgh says of the current situation: “There’s a name for what we’re seeing at the moment in the UK and elsewhere, it’s called chatter.

“It’s a term anti-terrorist [units] use to describe the small events that might signify something more major on the horizon.”

What this means is while the current pocket outbreaks are concerning, they may be nothing compared to what could be coming soon.

It is what comes next that concerns scientists and health experts trying to predict and prepare for the next virus of concern. 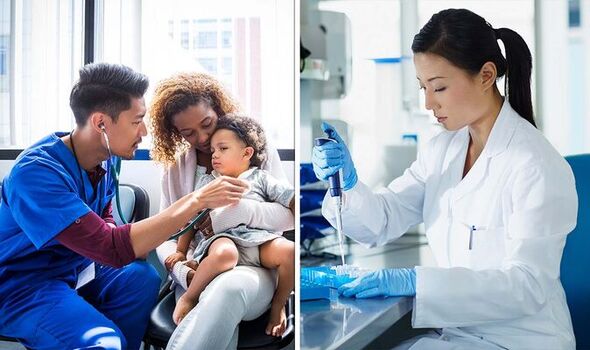 Why these diseases have sprung up now is a mystery to many; however, Professor Woolhouse has a theory: “The early 21st Century has been a perfect storm for emerging infectious disease, and everything is pointing towards the likelihood of more and more outbreaks.

“All the drivers of outbreaks are in fact getting worse, not better, over time.”

Drivers cited include climate change, disruptions due to Covid, and migration of people.

While Disease X is potential threat, the ones facing the UK are very real.

Earlier this week, Polio was detected in the UK for the first time since 1984.

The virus, known to cause paralysis or death in some cases, was found in North London Wednesday evening.

In a statement, the UKHSA (United Kingdom Health Security Agency) said: “We are urgently investigating to better understand the extent of this transmission and the NHS has been asked to swiftly report any suspected cases to the UKHSA, though no cases have been reported or confirmed so far.” 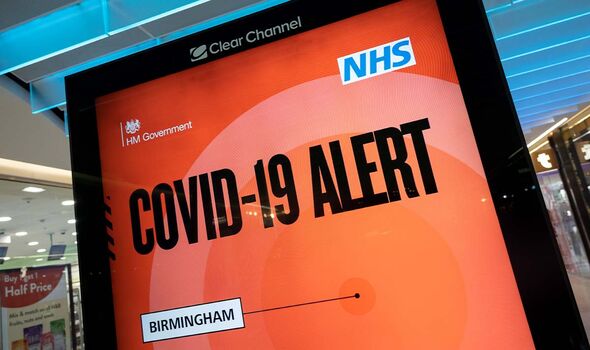 Last month the first cases of monkeypox were detected in the UK.

Since then, the virus has begun to spread quickly, particularly among sexually active young men, and close to 800 cases have now been detected.

Although young LGBTQ+ make up most of the patient case numbers, anyone of any sexuality or gender can catch the virus once spread through skin-on-skin touching. 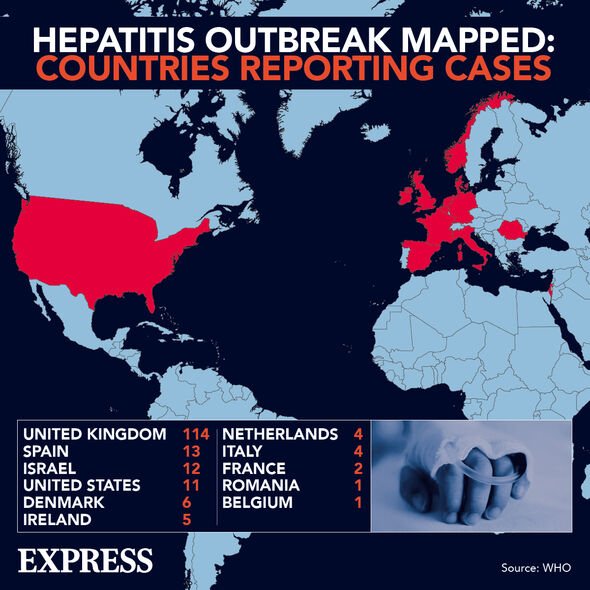 Earlier this year a new mysterious form of hepatitis was detected in Scotland; mainly affecting the under-fives it has now spread around the world to over 30 countries.

Fewer than 300 cases have been detected in the UK and, so far, no children have died as a result.

So far the cause has not been identified as the potential threat of Disease X looms.