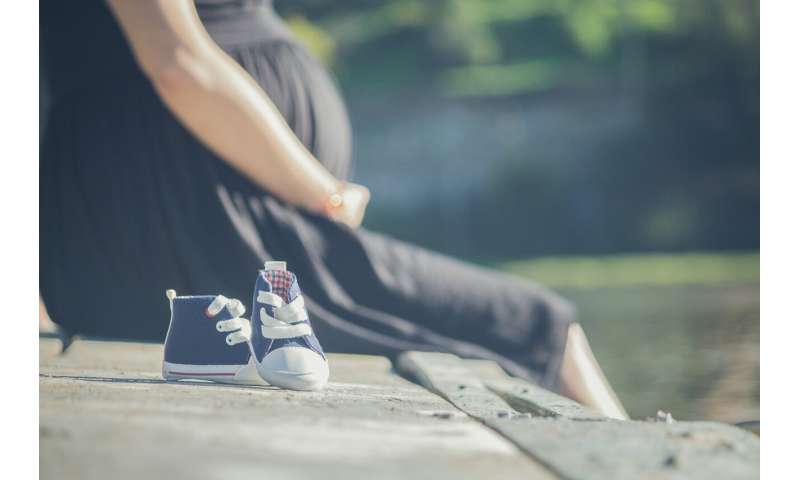 The walking style, or gait, of women in the third trimester of pregnancy changes significantly from that seen in the earlier steps of the pregnancy and is markedly different from that observed in women who are not pregnant. The adaptations are assumed to be in response to the changing weight, posture and balance of the women at that stage. Understanding the changes could be used to help design footwear or physiotherapy to reduce pain caused by the attendant joint redistribution.

Research published in the International Journal of Biomedical Engineering and Technology discusses the study of gait in pregnancy and offers insights into the problems that arise and how they might best be avoided.

Yang Song, Minjun Liang, and Wenlan Lian of the Human Movement Research Center in the Faculty of Sports Science at Ningbo University in Zhejiang, China, examined the walking gait of pregnant and non-pregnant women using foot kinematics and the Oxford foot model. Three-dimensional motion of the forefoot, hindfoot and tibia during walking were recorded using a Vicon motion analysis system and two force platforms were used to record the ground reaction force.