Scientists have developed a simple test using sticky tape that can predict whether newborns will go on to develop childhood eczema.

They found that newborns with higher levels of the compound thymus and activation-regulated chemokine were more than twice as likely to have then developed eczema. 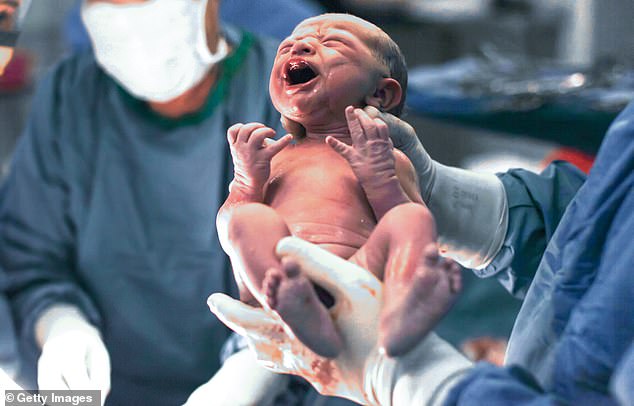 Eczema affects up to one in five children, causing cracked and itchy skin which can become infected.

Asthmatics’ lungs helped by a ‘kettle’

Inhaling steam from a high-tech type of kettle could help to strengthen asthma sufferers’ lungs.

In a trial, Finnish patients with the lung condition used a WellO2 breathing training device for 15 minutes a day.

The breathing exercise involves gently inhaling the steam and then blowing it back into the device. A valve inside the spout partly blocks the airflow, so muscles in the chest and neck must work harder to force the warm air through.

It was found to strengthen lung volume by up to 20 per cent in just four weeks. 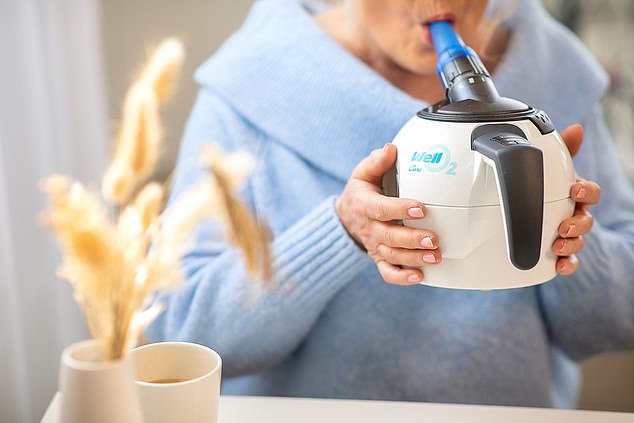 Athletes have long sworn by ice baths to aid recovery after intense training, but the practice may actually hinder muscle growth and decrease strength, according to new research.

Scientists from Norway, New Zealand and Australia studying the physiological effects of ice baths concluded that those using them should ‘reconsider’. Other studies suggest ice baths can ease muscle soreness after exercise, but extremely low temperatures may hinder the production of cells and proteins that aid muscle repair. Alternative recovery techniques include massage and warm baths.