High blood pressure is a common condition that affects one in four adults in the UK, but many people don’t know they have it. This is because symptoms are rarely noticeable. The best way to find out if you have high blood pressure is to have your reading regularly checked, either by your GP, a local pharmacist or using a blood pressure monitor at home. Salt is a well-known culprit of high blood pressure, and expert recommend cutting down on your salt intake to prevent or reduce a high reading.

But scientists have now revealed eating four helpings of cheese a day can protect blood vessels against damage from salt.

Researchers believe it is the antioxidants in cheese that have the effect and all dairy products could also be beneficial for heart health.

The team from the Pennsylvania State University found that when adults consumed a high sodium diet, they also experienced blood vessel dysfunction.

But in a randomised, crossover design study, when the same adults consumed four servings of cheese a day alongside the same high sodium diet, they did not experience this effect.

“Possibly being able to incorporate more dairy products, like cheese, could be an alternative strategy to reduce cardiovascular risk and improve vessel health without necessarily reducing total sodium.”

The researchers recruited 11 adults without salt-sensitive blood pressure for the study. 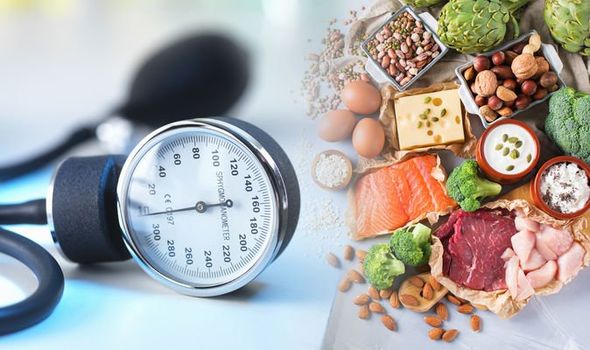 The cheese diets included 170 grams, or about four servings, of several different types of cheese a day.

At the end of each week-long diet, they returned to the lab for testing. The researchers inserted tiny fibres under the subjects’ skin and applied a small amount of the drug acetylcholine, a compound that signals blood vessels to relax.

By examining how each participants’ blood vessels reacted to the drug, the researchers were able to measure blood vessel function.

They also underwent blood pressure monitoring and provided a urine sample to ensure they had been consuming the correct amount of salt throughout the week. 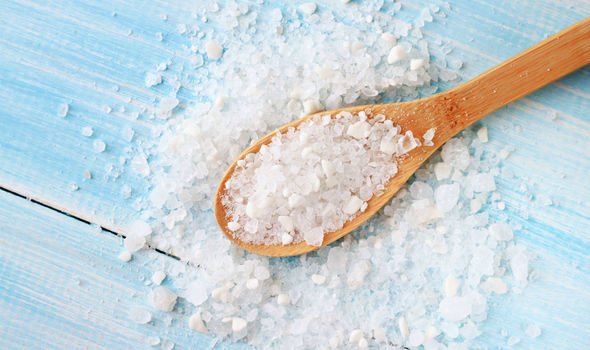 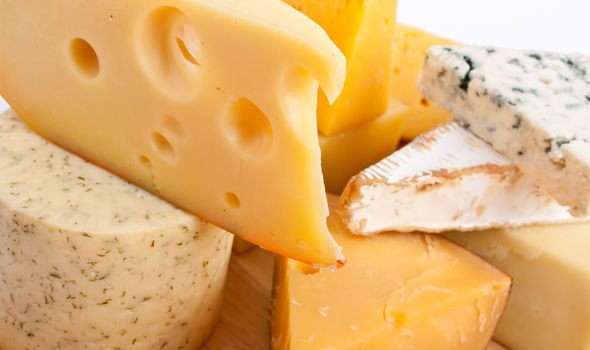 The researchers found that after a week on the high sodium, no cheese diet, their participants’ blood vessels did not respond as well to the acetylcholine and had a more difficult time relaxing.

But this was not seen after the high sodium, high cheese diet.

Dr Alba said that while the researchers cannot be sure that the effects are caused by any one specific nutrient in cheese, the data suggests that antioxidants in cheese may be a contributing factor.

She said: “Consuming high amounts of sodium causes an increase in molecules that are harmful to blood vessel health and overall heart health.

“There is scientific evidence that dairy-based nutrients, specifically peptides generated during the digestion of dairy proteins, have beneficial antioxidant properties, meaning that they have the ability to scavenge these oxidant molecules and thereby protect against their damaging physiological effects.”

The NHS advises adults eat no more than 6g of salt a day (2.4g sodium) – around one teaspoon.

When it comes to cheese, the healthy body advises: “Cheese can form part of a healthy, balanced diet, but it’s good to keep track of how much you eat and how often as it can be high in saturated fat and salt.

“Most cheeses, including brie, stilton, cheddar, Lancashire and double Gloucester, contain between 20g and 40g of fat per 100g.

“Foods that contain more than 17.5g of fat per 100g are considered high in fat.

“Some cheeses can also be high in salt. More than 1.5g salt per 100g is considered high. Eating too much salt can contribute to high blood pressure.”

Eating a certain Spanish soup could also have a positive impact on blood pressure.