How effective are mRNA boosters against to Delta and Omicron?

As new variants of the severe acute respiratory syndrome coronavirus 2 (SARS-CoV-2) continue to emerge that are associated with concerning characteristics such as increased transmissibility and/or immune escape, the limitations of currently available vaccines have become clear. A new Lancet* preprint research paper discusses the findings of a German study carried out during a period when the SARS-CoV-2 Delta variant of concern (VOC) and its successor, the Omicron VOC, were co-circulating in the region. 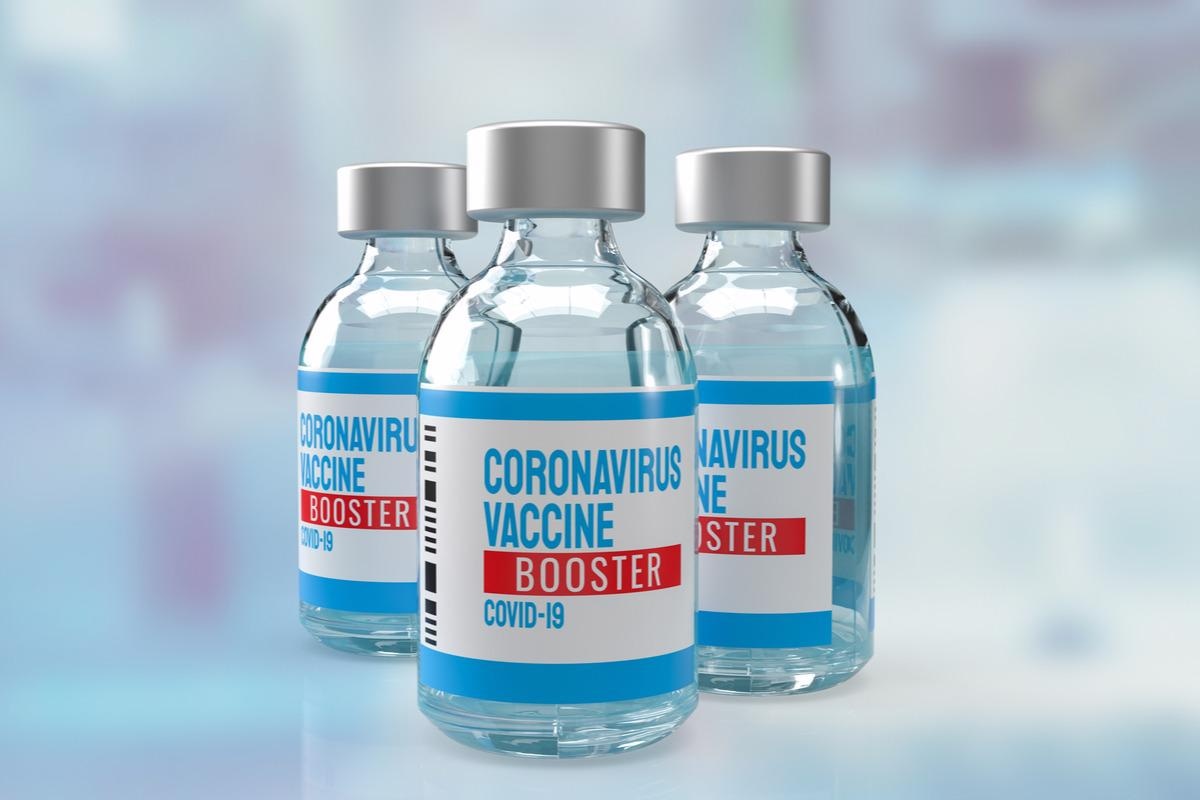 Earlier research has primarily focused on the ability of current coronavirus disease 2019 (COVID-19) vaccines to protect against the coronavirus disease 2019 (COVID-19) in its symptomatic and moderate-to-severe forms. The rapid waning of immunity following two doses of a nucleic acid or messenger ribonucleic acid (mRNA) vaccine has been observed, which subsequently led to the recommendation of a third booster dose to extend the duration of protection.

However, little evidence is available regarding the duration of vaccine-elicited immunity during the circulation of Omicron. Furthermore, there remains a lack of data on the effectiveness of a booster mRNA vaccine dose against critical disease in terms of intensive care unit (ICU) admissions or deaths, or among adolescents.

The current study discusses available data on the effectiveness of mRNA vaccination against Omicron. Such knowledge is essential to utilize public health resources optimally while engaging the public, policymakers, and scientists, both nationally and internationally.

The researchers utilized routine nationwide surveillance data to carry out the analysis, as mRNA vaccines against COVID-19 have been used in Germany beginning mid-September 2021. The aim was to estimate how effective a third booster dose was in preventing symptomatic COVID-19 in adults and adolescents during this period when both the Delta and Omicron variants were circulating.

Over 6.2 million confirmed cases of SARS-CoV-2 infection were reported in those aged 12 years or more in Germany during the study period from week 45 in 2021 to week 6 in 2022. While 28% of these individuals had symptomatic illness, 4% were asymptomatic, and no data on symptoms was available for the remainder of these individuals. Only the symptomatic cases who were either unvaccinated or had received a third booster dose of the vaccine were included.

Overall, over 560,000 were unvaccinated and approximately 174,000 had received a third booster dose. There were almost 8,000 cases with severe illness in this study.

During the initial phase when Delta was dominant, vaccine efficacy (VE) against hospitalization and symptomatic to severe illness was above 94% across age groups.

The findings show a reduction in VE against the Omicron variant compared to Delta among those over the age of 18 years at 70% and 95%, respectively. The highest VE within the first month after vaccination during the phase when Omicron was responsible for most infections was in adolescents was 90%; however, VE was 77% in those aged 18-59 years as compared to 88% among those over 60.

The researchers found that VE among adolescents is relatively high at 91% within four weeks but drops to 84% at four to eight weeks.

In younger adults between the ages of 18-59 years at four to eight weeks, VE was reduced to 84% and further declined to 51% by three months. At this point, VE among those aged 60 years or more fell more gradually from the initial 88% to 75%.

The third dose booster showed high protective efficacy against COVID-19-related hospitalization at all ages at 75% in those aged 18-59 years but over 90% and those over the age of 59 in the first three months post-vaccination. The reduction in VE was slower in the older age group too and remained 94% at three months before it dropped to 86% by four months.

Similarly, vaccination reduced the risk of severe COVID-19 by 95% in those aged 60 years or more within the first three months post-vaccination remaining high up to 12 weeks before dropping to 88% at 12-16 weeks.

The findings from this study suggest that vaccine-induced immunity against mild symptomatic COVID-19 is short-lived. Furthermore, the researchers here also found that a third booster dose of an mRNA vaccine is protective against hospitalization over a range of age groups from 90% in adolescents to 96% among those over the age of 60 years.

Taken together, these findings support the recommendation that a third booster dose is given to reduce the number of severe COVID-19 cases.

Notably, high VE against severe COVID-19 and hospitalization among adolescents were observed. Even against symptomatic infection, the initial VE was above 85% for the first 8 weeks.

The lowest VE against symptomatic Omicron infection was in those aged 18-60 years at 70% with the most rapid decline. However, these are likely to include those with higher exposure rates and earlier booster dates, as with medical workers. Thus, these rates should not discount the value of a third booster.

The higher protection in the oldest age group might be due to their greater use of mitigation strategies, especially mask use, isolating themselves, and social distancing. These non-pharmaceutical interventions add significantly to vaccine-related protection during the Omicron surge, with greater ease of transmission but lower clinical severity of Omicron.

If only COVID-19-related hospitalizations with acute respiratory symptoms are considered, VE between age groups is almost similar, with the gap widening when all COVID-19-positive hospitalized patients are included. In contrast, VE against severe illness and hospitalization with COVID-19 during the period of Delta dominance is higher among adults than adolescents.

“Booster vaccination with an mRNA vaccine continues to offer excellent protection against more severe clinical outcomes for at least 15 weeks after vaccination.”

The current study also shows the utility of routine surveillance, as this data can be mined for multiple purposes. When combined with vaccination data, this saves time and resources during times when novel variants are on the rise, thus allowing estimation of VE and detection of waning vaccine-induced immunity. In this case, it was used to monitor VE and identify the mean duration of protection against SARS-CoV-2.

Preprints with The Lancet / SSRN First Look publishes preliminary scientific reports that are not peer-reviewed and, therefore, should not be regarded as conclusive, guide clinical practice/health-related behavior, or treated as established information.