If You Still Need Your Flu Vaccine, Read This First 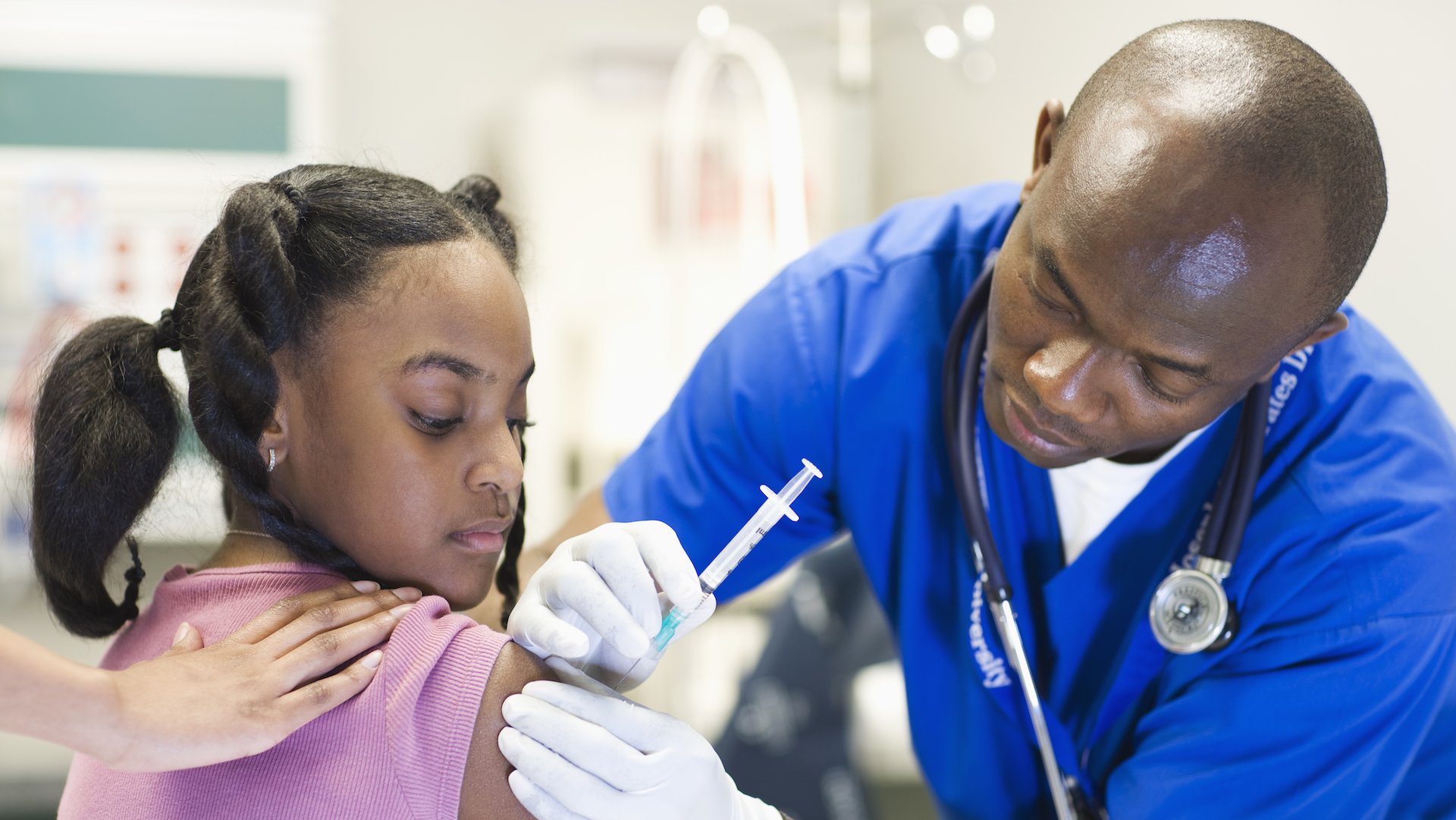 With the flu season well underway, many Americans had already gotten the flu vaccine. The shot and/or nasal spray offers protection against the infection by combining several common strains of the virus. However, it seems not all vaccines are created equal. According to a new study, the flu shot is more effective than the nasal spray, especially when it comes to children.

The study, published in the journal Pediatrics, analyzed data from past flu seasons, particularly the 2013-14 and 2015-16 seasons. What researchers found was that the shot was about 51 percent effective in those aged two through 17 while the nasal spray was only 25 percent effective.

The reason? Researchers admit the specifics remain unclear and additional research is necessary; however, it likely has something to do with the way each vaccine is made. The flu shot is an inactivated influenza vaccine while the nasal spray, FluMist, is a live attenuated influenza vaccine, meaning it is a live — but weakened — strain.

The news was not particularly surprising. The CDC’s Advisory Committee on Immunization Practices has not recommended the nasal spray for two years, and the American Academy of Pediatrics has been advising parents to avoid FluMist since September.

Instead, the American Academy of Pediatrics recommends the shot for all children “because it has provided the most consistent protection against all strains of the flu virus in recent years.”

Of course, some may be tempted to skip the vaccine altogether, as it is not required nor is it fool-proof, but the virus has already sickened millions. It has also claimed the lives of 13 children, including 6-year-old Allison Eaglespeaker, who died of the flu on Dec. 1.

So if you — or your children — haven’t been vaccinated yet, do so. The process takes just a few minutes but can offer a season’s worth of protection.