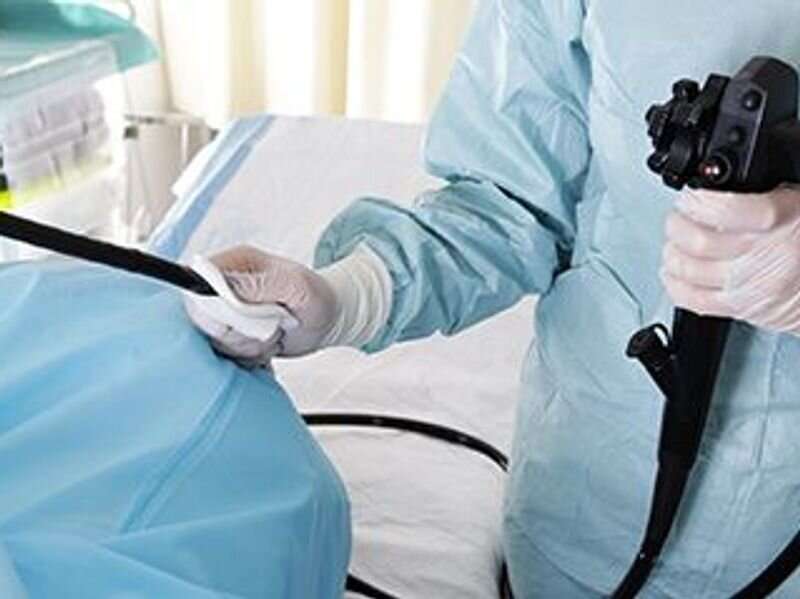 For patients with inflammatory bowel disease (IBD), colonoscopy within three years prior to colorectal cancer (CRC) diagnosis is associated with early tumor stage at diagnosis, according to a study published online Feb. 27 in Clinical Gastroenterology & Hepatology.

Hyun-seok Kim, M.D., M.P.H., from the Baylor College of Medicine in Houston, and colleagues conducted a retrospective cohort study of patients with confirmed CRC within a cohort of 77,824 IBD patients in the National Veterans Health Administration during 2000 to 2015. The association between colonoscopy surveillance intervals and CRC stage, treatment, and all-cause and cancer-specific mortality was examined. The interval between colonoscopy and CRC diagnosis was classified as within less than one year, one to three years, three to five years, or none within five years.

“Our findings support the use of surveillance colonoscopy to improve CRC outcomes in IBD patients to reduce late-stage CRC and all-cause mortality,” the authors write.