Jeremy Clarkson health latest: The condition that threatened his life – the eight symptoms

Jeremy Clarkson, 59, revealed he “almost died” after falling ill while on the Spanish island of Mallorca in 2017. In August that year, The Grand Tour host opened up about the health condition which struck him down – pneumonia. After spending three nights spasming in his bed he was sent to the doctors for tests.

He was then told he’d have to be admitted to hospital “for at least a week”, which he described as “impossible”.

Writing in his Sunday Times column at the time, Jeremy said: “The doctor added: ‘If you don’t do as I say you will die’.”

The TV presenter described his boredom in the hospital as “so bad he even thought about killing himself,” writing: “I’m sure many of you will have found yourself in hospital, not having planned to be there.

“But for me it was a new experience. And a weird one. Because I was in a room with nothing on the walls except wallpaper, and most of that was coming off.”

The presenter recovered but faced two months of recuperation after leaving the hospital.

News of Jeremy’s illness first came to light after he posted on Drive Tribe he would be “out of action for quite some time”. 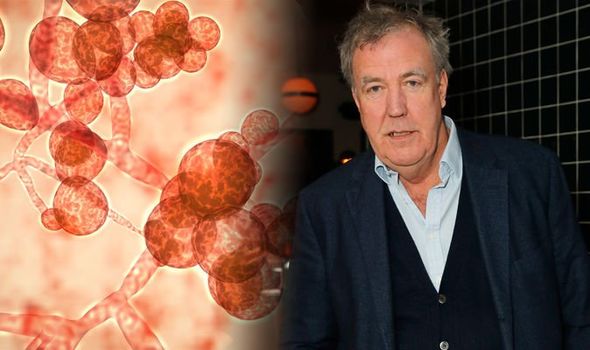 As part of his recuperation, Jeremy, who had smoked for 43 years, was ordered to quit the habit “immediately”.

He continued in his column: “I was told, by everyone, that I had to stop. Immediately.

“I had no choice at the time because the blood poisoning was so bad and I was so racked with the resultant rigors that I couldn’t work a cigarette lighter.”

The symptoms of pneumonia can develop suddenly over 24 to 48 hours or they may come on more slowly over several days.

Common symptoms of pneumonia, according to the NHS, include: 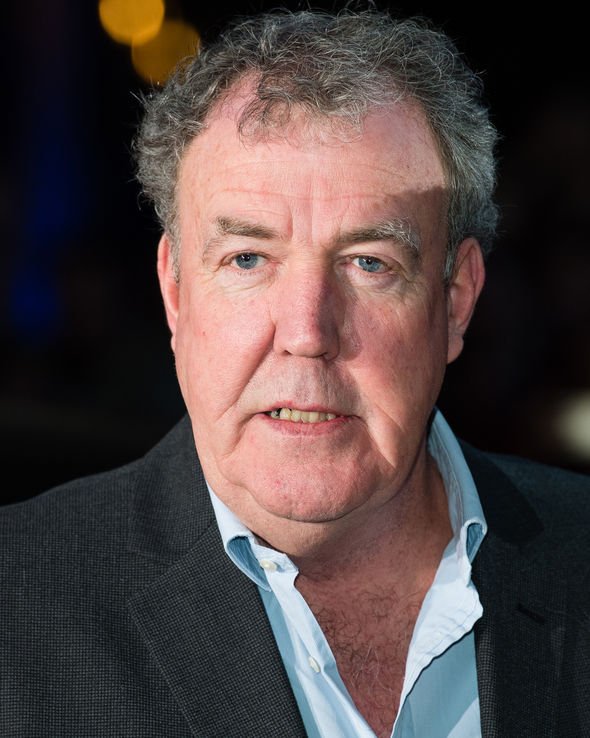 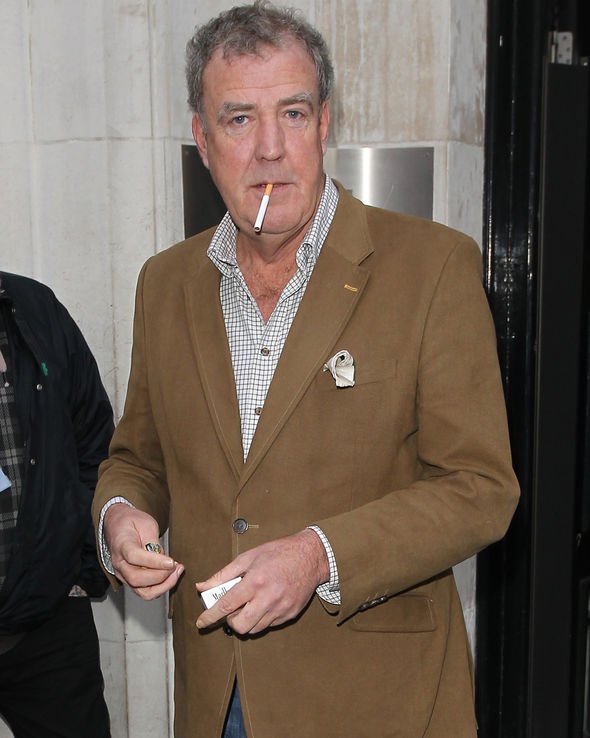 The health body further advises: “See your GP if you feel unwell and you have typical symptoms of pneumonia.

Another TV star who’s spoken about their health condition in the past is presenter Chris Packham.