Little understood brain region linked to how we perceive pain 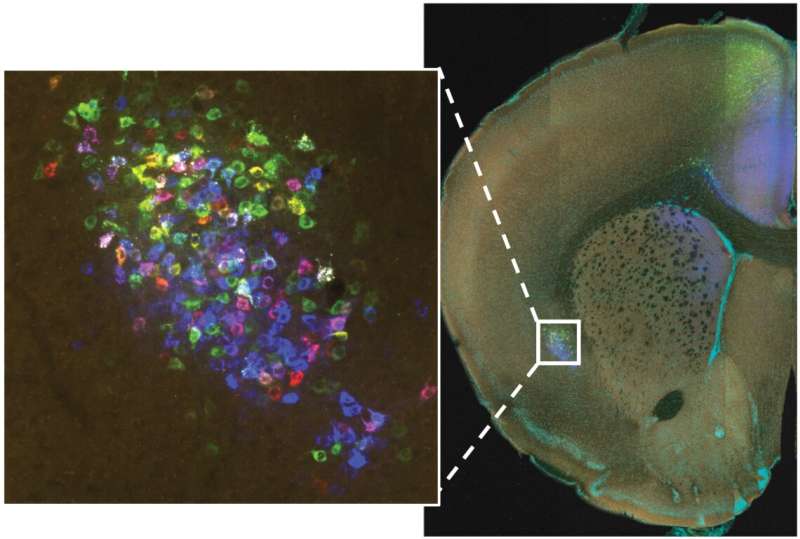 A new review paper, published in the journal Brain, has shown that a poorly understood region of the brain called the claustrum may play an important role in how we experience pain.

The little understood area of the brain called the claustrum may be the next frontier in improving outcomes for brain damage patients.

A collaboration of Oxford University research groups from the Department of Physiology, Anatomy & Genetics (DPAG), the Nuffield Department of Clinical Neurosciences (NDCN) and Experimental Psychology (EP) have uncovered new clues regarding the function of one of most densely interconnected, yet rarely studied, areas of the brain.

The researchers reviewed studies of patients with lesions in the claustrum, which although rare show cognitive impairments and seizures. Furthermore, the lack of clinical focus on the claustrum may mean there are many more cases yet to be uncovered.

Dr. Adam Packer, the lead author of the study, says that “The problem with understanding how the claustrum works is that it is deep inside the brain, and damage that is specific to it is a very rare occurrence. What makes it more difficult to work out what the claustrum actually does is that these rare occurrences are also linked to such a broad range of symptoms.”

“Clearly, when the claustrum is damaged the effects are severe and better therapies are urgently needed. It is possible that claustrum damage is more common than we currently realize, and it may be a crucial component in many more brain damage cases.”

“This work is important because it gives us some insight into the cognitive and neurological processes in which the claustrum may be involved, and gives us targets to pursue in basic research in the lab.”

The researchers found several recorded instances of either infection, auto immune, or other process that attacked the claustrum in particular, and by analyzing the results of these studies and others the most common symptoms in patients were cognitive impairment and seizures.