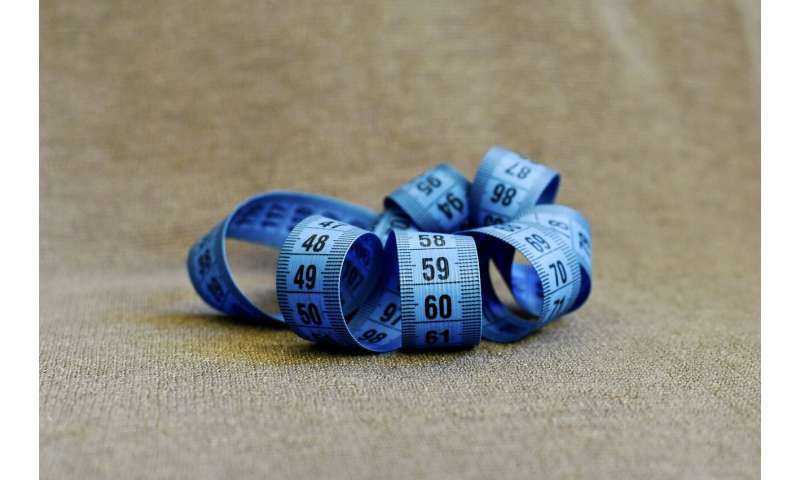 In the Diabetes Prevention Program (DPP) clinical trial and its long-term follow-up study, among the persons who lost at least 5 percent of their body weight during the first year, long-term maintenance of weight loss was more likely if they had been assigned to treatment with metformin than with placebo or lifestyle intervention. Being older and losing a greater amount of weight in the first year were the most consistent predictors of lasting weight loss. Findings from a cohort study are published in Annals of Internal Medicine.

Weight loss plays a central role in efforts to prevent or delay type 2 diabetes. As such, identifying good predictors of long-term weight loss could lead to improved weight management. The DPP was a randomized controlled trial that compared weight loss and diabetes prevention with metformin, intensive lifestyle intervention (ILS), or placebo among more than 3,000 participants with prediabetes, and its Outcomes Study (DPPOS) observed patients after the masked treatment phase ended. The DPP/DPPOS is the largest and longest-running study of metformin for prevention of diabetes.

After the first year, twice as many participants in the ILS group versus the metformin group lost at least 5 percent of their body weight. However, those who were assigned to the metformin group had greater success at maintaining their weight loss between years 6 and 15, while patients were still being followed. The researchers noted that greater weight loss at one year predicted long-term weight loss across all groups. Early weight loss was also important with regard to diabetes incidence. The researchers found that cumulative diabetes incidence rates over 15 years were lower among those who lost at least 5 percent of their weight in the first year.