The One Show: Technical blunder during Morgan Freeman chat

In tonight’s film, which is a remake of the 1979 version, Freeman plays an angry pensioner who robs a bank after their pensions are canceled. It is one of the dozens of films that have helped to star hit international acclaim. On-screen, the star often plays calm but talkative characters like Red from The Shawshank Redemption. But off-screen, the star has struggled during conversations in the past due to “excruciating pain”.

He has a condition called fibromyalgia that he developed after a car accident, which he has tried to hide under a compression glove in the past.

In one interview back in 2012 with Esquire, the star frequently grabbed his shoulder and winced – the extent of his pain laying bare.

The interviewer Tom Chiarella observed: “It hurts when he walks, when he sits still, when he rises from his couch, and when he missteps in a damp meadow.

“More than hurts. It seems a kind of agony, though he never mentions it.”

When asked about what the condition was, he responded: “It’s the fibromyalgia.

“Up and down the arm. That’s where it gets so bad. Excruciating.” 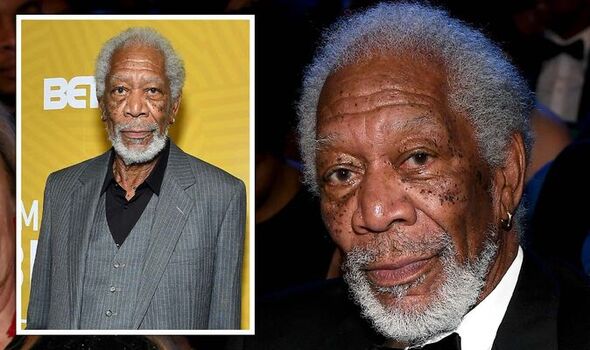 Fibromyalgia is an incurable condition, often caused by stressful events, that is responsible for chronic, all-over muscle pain.

Freeman developed the condition after a horror car accident at 71. He and a female companion had to be rescued from the star’s Nissan Maxima from emergency workers.

The Se7en actor required surgery for the condition.

“Despite surgery to repair nerve damage, he was stuck with a useless left hand,” noted Chiarella.

“It is stiffly gripped by a compression glove most of the time to ensure that blood doesn’t pool there. It is a clamp, his pain, an icy shot up a relatively useless limb.”

Freeman described his experience with the condition directly during the 2010 Screen Actors Guild (SAG) Awards.

Seen with an out-of-place brown compression glove, poorly matched to his tuxedo, the star spoke on the red carpet.

He said: “I suffered nerve damage and it hasn’t gotten better. I can’t move it. If you don’t move your hand, it will swell up. Do you know you move your hand about a million times a day?” 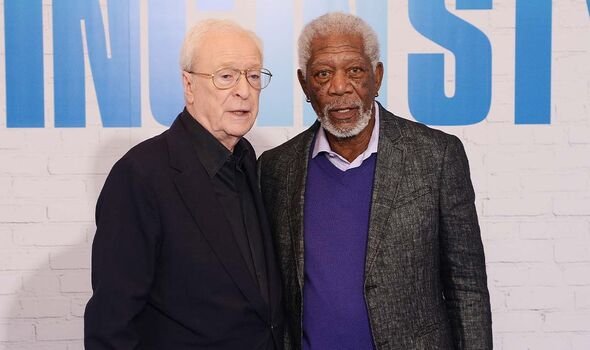 The Cleveland Clinic explains that there are some treatments for fibromyalgia, including antidepressants, talking therapy, and lifestyle changes, such as better sleep habits.

People with the condition may also take pain medications.

New research undertaken at Kings College London and published in July 2021, has shown that symptoms of the condition are likely to be caused by an autoimmune problem.

The symptoms are caused by antibodies that increase the activity of the nerves in the body that are linked with sensing pain. 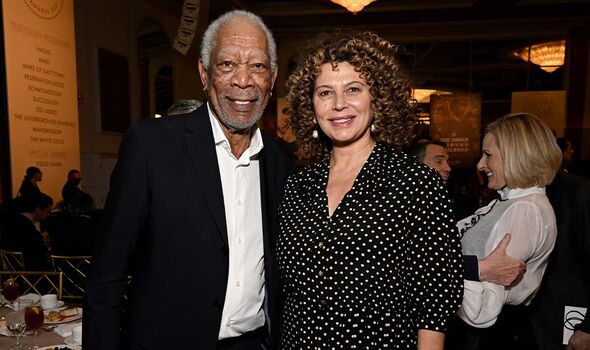 During the tests, mice were injected with antibodies from people with fibromyalgia.

Shortly after, the mice became more sensitive to pressure and cold. They also had less grip strength.

Dealing with chronic pain can be an isolating experience, and sufferers may feel helpless. For people struggling with the condition, the charity Fibromyalgia Action UK has a national helpline to support sufferers, available at 0300 999 3333.

There is also an online support forum for people to gain relevant information.