Nature’s way is best, even when it comes to IVF 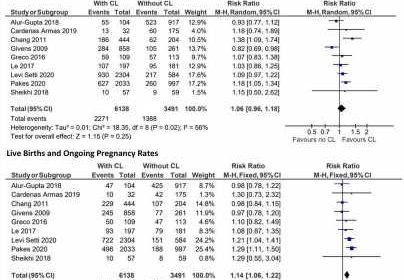 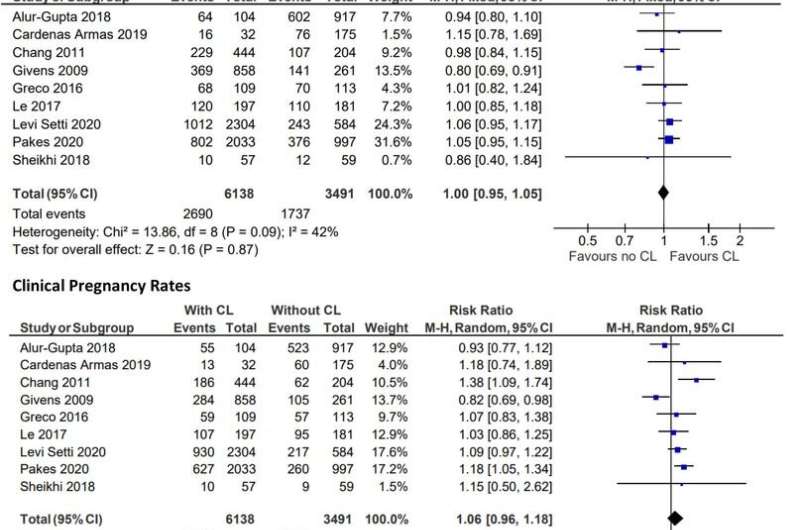 Researchers from Melbourne IVF have conducted a literature review and performed a meta-analysis to determine which cycles—with or without natural hormone production—produce higher rates of success, i.e., live birth.

The IVF process involves the creation of multiple embryos during what is called a “stimulated cycle.” One embryo is usually placed into a uterus at its conclusion and many women also have excess embryos that are frozen for future use. In cases where pregnancy does not eventuate in the first round, frozen embryos can be used in subsequent months (this is termed a “thaw cycle”) without the need for ovarian stimulation and egg collections.

The embryo and endometrial lining must be synchronized in thaw cycles for successful implantation. There are a number of ways this synchronization can be achieved, and they can be divided into two broad groups—those that involve endogenous hormone production and those that do not.

Cycles that rely on external hormones are called “artificial thaw” and those that have natural hormone produced are called “natural” or “stimulated” thaw cycles.

The objective of this research was to draw conclusions, based on previously published research, as to which cycles—with or without natural hormone production—produce higher rates of success, i.e. live birth.

The author’s conclusion is that thaw cycles that include production of hormones from the ovaries results in better pregnancy rates.