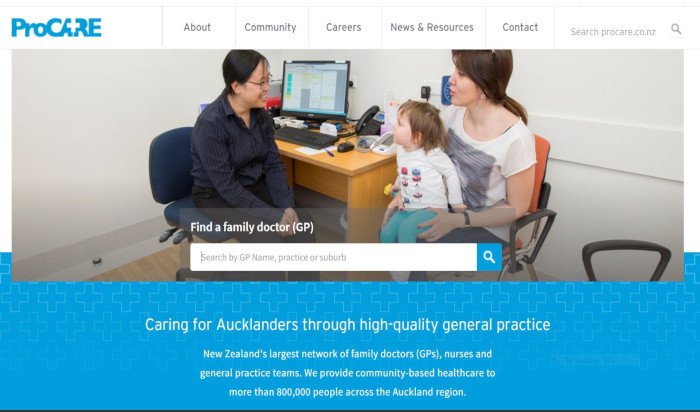 ProCare chief executive Steve Boomer says, “The ProCare PMS review steering group and ProCare Board have reached agreement that Indici is the system best suited to our needs.

“However, we cannot recommend this as a preferred system until we have reached a suitable commercial agreement with Valentia Technologies, Indici’s parent company.”

Indici was developed by Valentia in conjunction with Ventures, the commercial and innovation arm of Pinnacle Primary Health Network.
The cloud-based mobile PMS supports the Health Care Home model of general practice, which is being adopted by PHOs across the country, and involves improving access to care by offering telehealth options for patients.

Seven vendors started in the review process and were narrowed down to Indici and US-based Epic in mid-2018.

“We are looking forward to completing contractual arrangements and then embarking upon an exciting transformation journey with ProCare member practices,” he says.

Boomer says the PHO’s members were updated on progress at the end of last year, and are “encouraged to get in touch with us to discuss any specific needs they may have with their PMS”.

“We thank the steering group, made up of GPs, practice nurses and managers from our network, for their dedication to the 12-month review process,” he says.

“There were many different perspectives provided by steering group members based on their own PMS experiences, all of which contributed to robust discussion and debate before reaching consensus.”

Practices in the region predominantly use Medtech or MyPractice systems currently.

An industry expert, who asked not to be named, says the decision is a major accomplishment for Indici.

He predicted a steady flow of GPs changing systems.

“Practically the change burden around a practice migrating from one PMS to another is a non-trivial undertaking,” he says.

This article first appeared on eHealthNews.nz.