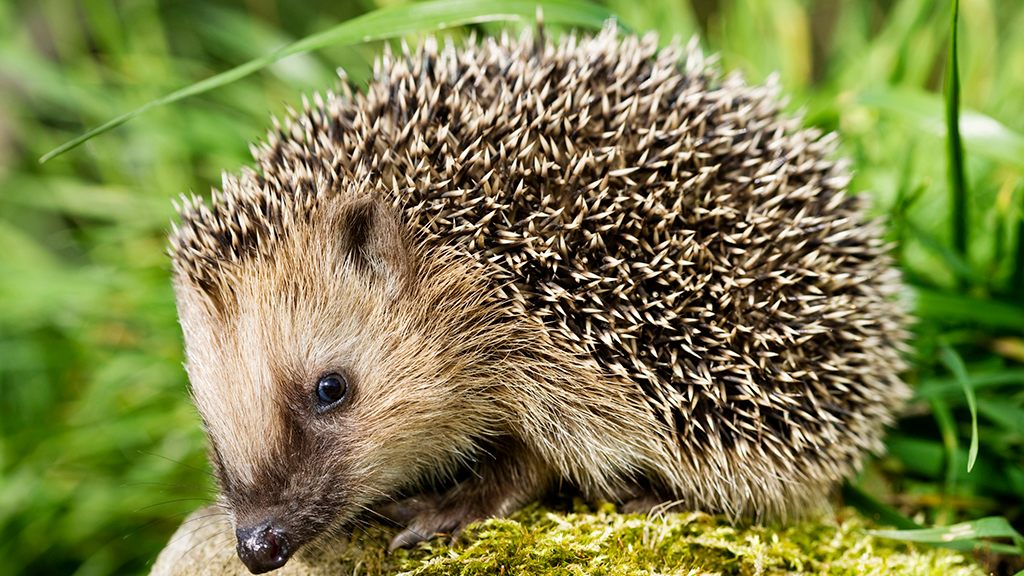 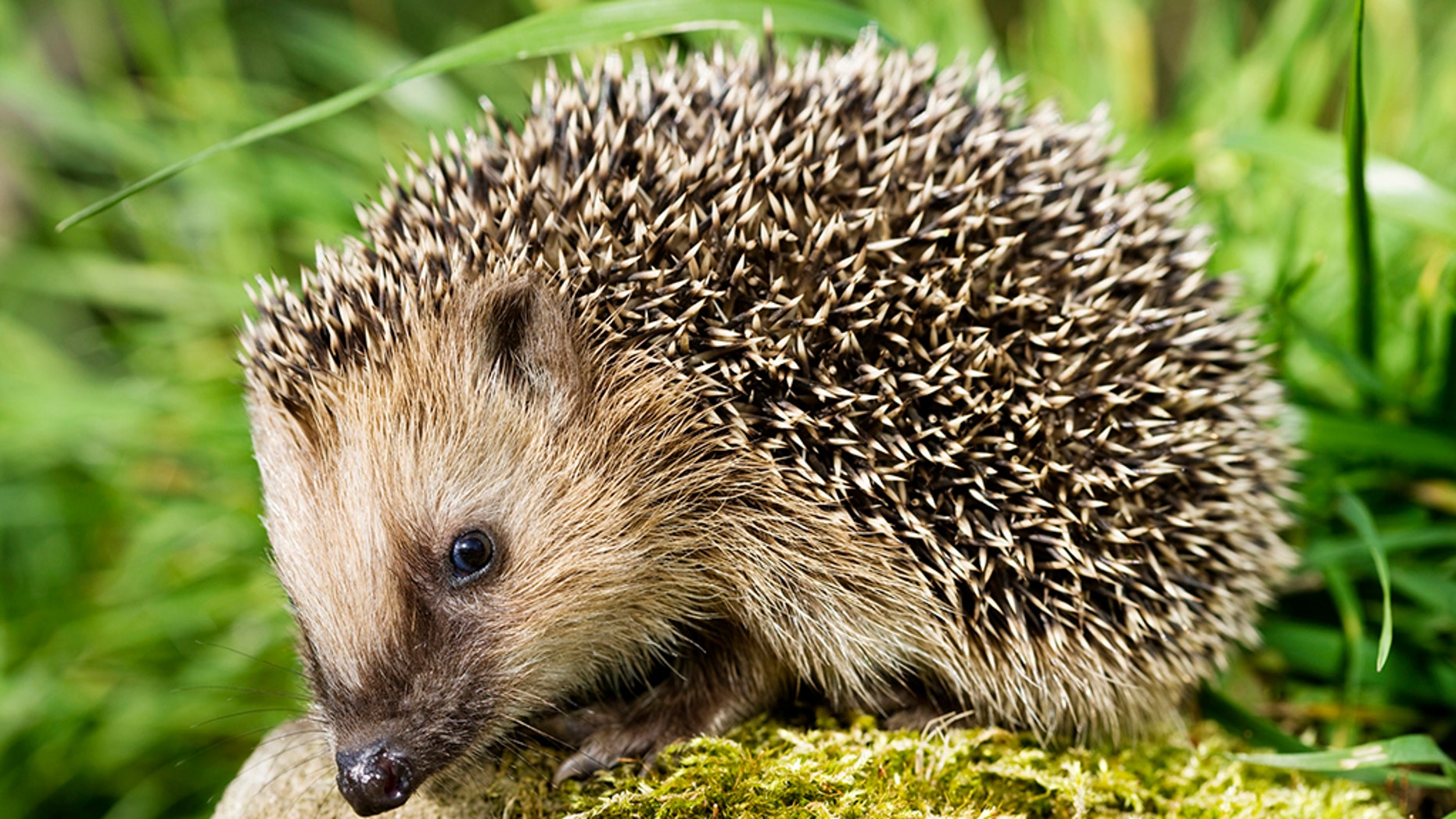 At least 11 people across eight states have been sickened so far, the CDC said.
(iStock)

At least 11 people in eight states have been affected by a salmonella outbreak that the Center for Disease Control and Prevention (CDC) says is likely linked to pet hedgehogs.

The CDC announced Friday that “epidemiologic and laboratory evidence indicate that contact with pet hedgehogs is the likely source of this outbreak,” and noted 10 out of the 11 people who have been sickened with Salmonella Typhimurium told the federal health agency they had contact with a hedgehog before becoming ill.

At least one person has been hospitalized in relation to the outbreak but no deaths have been reported at this time. As of Jan. 23, the states affected by the outbreak include Colorado, Maine, Minnesota, Mississippi, Missouri, Nebraska, Texas and Wyoming.

“Hedgehogs can carry Salmonella germs in their droppings while appearing healthy and clean,” the CDC explains. “These germs can easily spread to their bodies, habitats, toys, bedding, and anything in the area where they live. People become sick after they touch hedgehogs or anything in their habitats.”

The CDC also warned people should not “kiss or snuggle” hedgehogs because they “can spread Salmonella germs to your face and mouth and make you sick.”

While a common supplier of the potentially infected hedgehogs has not been identified at this time, the CDC noted these animals have the potential to infect people with salmonella regardless of where they were purchased.

Salmonella infections can cause diarrhea, vomiting, fever and abdominal cramps. Illnesses are more likely to be severe in the elderly and infants, according to the Center for Disease Control and Prevention (CDC), which estimates salmonella causes about 1.2 million illnesses in the U.S. per year.