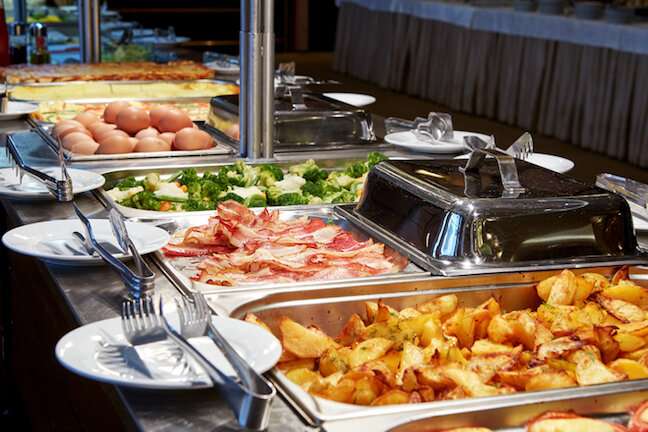 Binge eating is prevalent across socioeconomic status (SES) groups in the United States and is linked to depressed mood, anxiety and obesity. A new study involving the University of Minnesota School of Public Health, recently published in The International Journal of Eating Disorders, is the first to explore the impact of several risk factors for binge eating among youth from different socioeconomic groups.

Professor Dianne Neumark-Sztainer co-authored the study, which used data from her long-running Project EAT that examines the eating and health behaviors of thousands of adolescents as they mature into adulthood.

“Project EAT allows us to examine many aspects of eating and weight over critical periods of the life course and among young people from varied backgrounds,” says Neumark-Sztainer. “The current study points to a need to address disordered eating behaviors, particularly binge eating, among populations from low-income backgrounds.”

For the study, the research team reviewed surveys from 2,179 individuals involved in Project EAT during early/middle adolescence and five years later during late adolescence/emerging adulthood. The SES of their family was based on their parent’s highest educational level, employment status, and other related variables—including family eligibility for public assistance or free or reduced‐cost school meals.

The study found that among high-SES adolescents:

Among adolescents from low-SES backgrounds:

“There are a lot of implications for providers who might see adolescents from lower-income communities,” says Ph.D. student Caroline West at Kent State University who led the study. “While it’s still important to provide them with typical care and resources for treating binge eating, it’s also important to address issues, such as food insecurity, that might be salient in that population by connecting patients with food assistance programs, such as SNAP or WIC.”