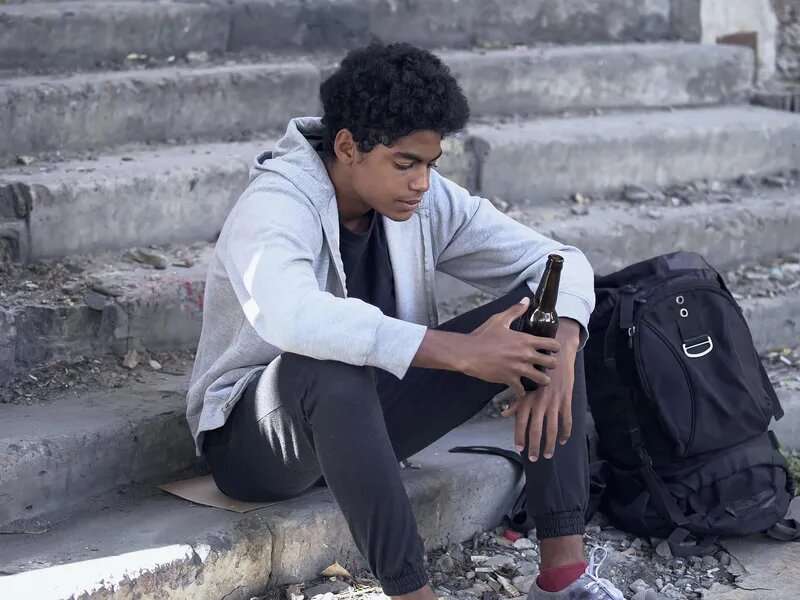 School segregation may sound like a relic from the past, but it has actually been increasing in the United States for years. Now a new study shows that has come with health consequences for Black children.

Researchers found that in school districts with greater segregation, Black students tended to have more behavioral issues and were more likely to drink alcohol, versus their peers in more integrated districts.

The study—published online April 18 in the journal Pediatrics—points to some of the potential fallout from “resegregation,” the rollback of gains made in integrating U.S. public schools decades ago.

Back in 1954, the U.S. Supreme Court’s landmark decision in Brown v. Board of Education declared racial segregation in schools unconstitutional. Over the next few decades, school districts under court-ordered desegregation became substantially more integrated.

But in the early 1990s, a series of Supreme Court rulings made it easier for districts to request release from that judicial oversight. The court said that desegregation orders were intended to be temporary, explained Dr. Rita Hamad, senior researcher on the new study.

Since then, hundreds of school districts that had been under court-ordered desegregation have been released from oversight—about 600 of 1,000, according to Hamad, an associate professor in residence at the University of California, San Francisco.

Over that same period, the United States saw a resurgence in highly segregated schools: The percentage of schools with few white students—10% or less—more than tripled, from about 6% of schools to nearly 19% in recent years.

But little has been known about the potential impact of resegregation on Black students’ well-being, Hamad said.

So her team looked at data on more than 1,200 Black children and teenagers in school districts that, in 1991, were still under court-ordered desegregation. The children lived in those districts between 1991 and 2014, allowing researchers to examine the effects of a “natural experiment,” in which school district segregation increased over time.

Overall, the researchers found, alcohol experimentation was fairly common among study participants ages 12 and older: 37% said they’d ever had alcohol, while 18% drank at least monthly. Those odds were higher, however, in districts with greater segregation—particularly among Black girls.

The researchers measured segregation using the “dissimilarity index,” which represents the proportion of Black or white students who would have to switch schools to achieve a more racially integrated school district. The index ranges from 0 to 1, with a higher value meaning more segregation.

Hamad’s team found that for every 0.2 increase in that index, there was a 62% spike in the likelihood of student drinking. It also translated to a 32% increase in the odds of student behavioral issues, including hyperactivity and conflicts with peers.

Hamad noted there are various reasons increased segregation could feed those problems. For one, she said, schools with a large proportion of Black students are often underfunded, with fewer resources, higher teacher turnover and more crowded classrooms—all of which could contribute to kids’ behavioral difficulties.

The findings add to evidence that segregated schools are one aspect of structural racism that can damage Black children’s health, said Dmitry Tumin, of East Carolina University’s Brody School of Medicine in Greenville, N.C.

Tumin, who wrote an editorial published with the findings, said they are a reminder that school segregation lives on, and has effects “beyond the schoolhouse walls.”

Of course, children in highly segregated school districts likely live in segregated neighborhoods—which themselves are linked to health inequities. But, Tumin said, the study design allowed a focused look at schools.

What it all means for Black students’ long-term well-being is unclear. One question for future studies, Hamad said, is whether the problems linked to school segregation persist as kids grow older.

Then there’s the even bigger question: “What do we do about this?” Hamad said. “Could, for example, increased funding for segregated school districts help?”

She also noted parents’ role in the resegregation of schools over the years. “A lot of the requests for release from judicial oversight came from parents in these school districts,” Hamad said.