NHS is facing 'year-round' crisis due to Tories says Streeting

A record 6.84 million people are believed to be waiting for treatment on the NHS. But should the UK switch to an insurance-based health system? Vote in our poll.

The figures released at the end of July show that one in eight people are on a hospital waiting list. Writing for Pulse Today, GP David Turner warned that the NHS is no longer able to meet its goals, set out 74 years ago.

He wrote: “NHS leaders need to be honest with the public and stop persisting with the delusion that the health service can continue to provide every type of treatment for everyone, because it simply cannot.

“It’s a bitter pill to swallow, but we no longer live in the UK that Bevan inhabited in 1948.”

As a result, some 69,000 Britons chose to seek their treatment away from the NHS in the last three months of 2021 – a 39 percent rise on the same period pre-pandemic.

While a large proportion of this is paid for through medical insurance, there has also been a rise in patients self-funding treatment. 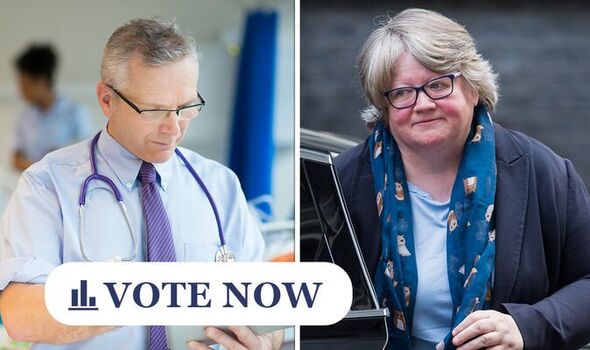 Research by the Institute for Public Policy Research recently found that 12 percent of people have used private care and a further 26 percent had considered it.

They said: “For two-thirds of people going private simply isn’t an option, and with the rising cost of living crisis, the gap between these groups is only likely to grow.”

Health Secretary Thérèse Coffey has pledged to support the NHS this winter with a new drive to improve access to GPs, with patients given appointments within two weeks. 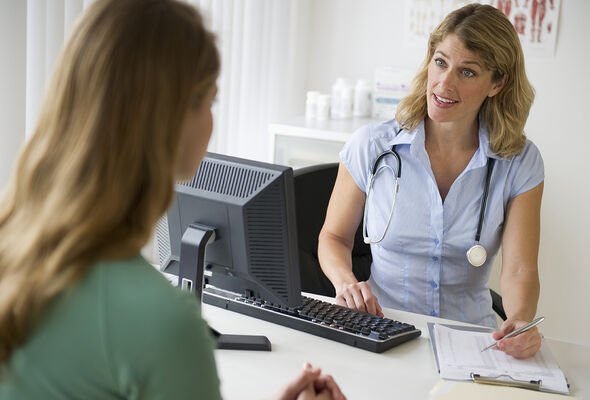 She will set out the plan in the House of Commons, saying: “I will put a laser-like focus on the needs of patients, making their priorities my priorities and being a champion for them on the issues that affect them most.

“Our Plan for Patients will make it easier to get a general practice appointment and we will work tirelessly to deliver that, alongside supporting our hardworking GP teams.

“We know this winter will be tough and this is just the first step in our work to bolster our valued NHS and social care services so people can get the care they need.”

She has promised to improve ambulance wait times and patient backlogs in addition to prioritising access to social care, doctors and dentists. 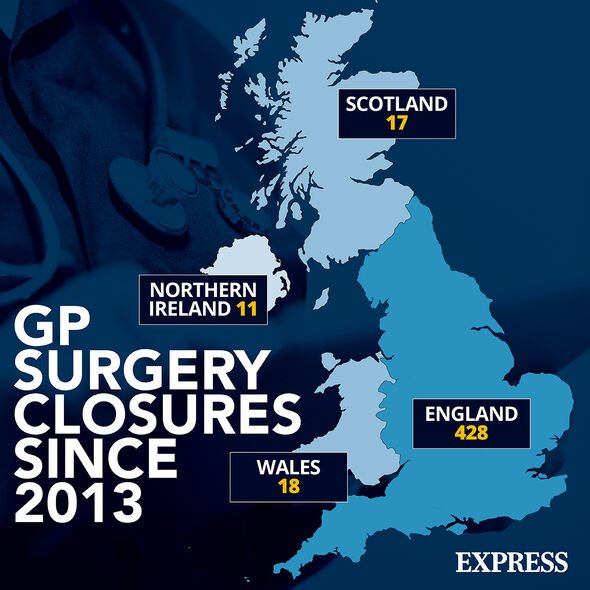 “We will work with the government so we can support NHS staff to deliver these new ambitions for patients, underpinned by the development of a long-term workforce plan.”

So what do YOU think? Should the UK switch to insurance-based health system? Vote in our poll and join the debate in the comment section below.