Small good cholesterol particles may have a role in Alzheimers prevention 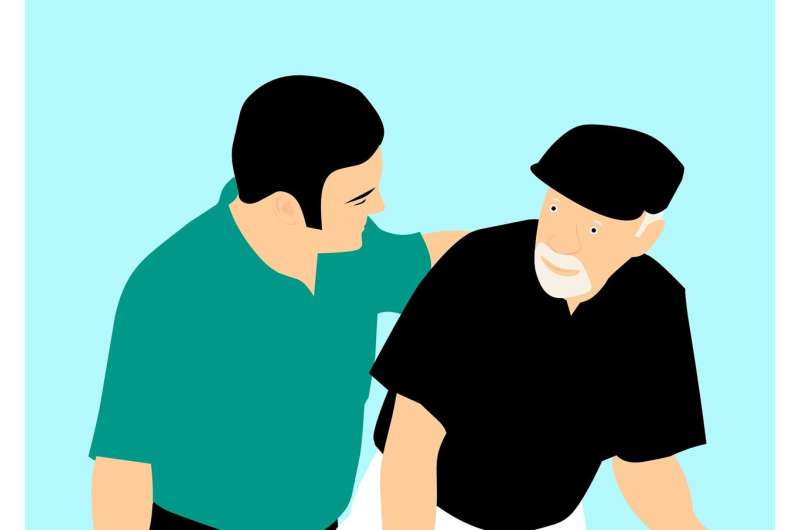 Researchers at the Keck School of Medicine of USC took samples of cerebrospinal fluid from people aged 60 and older and measured the amount of small HDL particles in each sample. The team found that a higher number of these particles in the fluid is associated with two key indicators that the particles might have a protective effect against Alzheimer’s disease.

One indicator is better performance on cognitive tests. The other indicator is higher circulating levels in the cerebrospinal fluid of a particular peptide—like a protein, but smaller—called amyloid beta 42. Although that peptide contributes to Alzheimer’s disease when it misfolds and clumps onto neurons, an increased concentration circulating around the brain and spine is actually linked to lower risk for the disease.

“This study represents the first time that small HDL particles in the brain have been counted,” said Hussein Yassine, M.D., an associate professor of medicine and neurology at the Keck School of Medicine of USC. “They may be involved with the clearance and excretion of the peptides that form the amyloid plaques we see in Alzheimer’s disease, so we speculate that there could be a role for these small HDL particles in prevention.”

Connections between HDL and brain health

The study has just been published in Alzheimer’s & Dementia: The Journal of the Alzheimer’s Association. The researchers recruited 180 healthy participants with an average age of nearly 77 and analyzed samples of their blood plasma and cerebrospinal fluid. Using a sensitive technique known as ion mobility, originally developed by study co-author Ronald Krauss, M.D., at the University of California, San Francisco, the investigators were able to identify, count and measure the size of individual HDL particles. A subset of 141 participants also completed a battery of cognitive tests.

Of the participants who took the cognitive tests, the ones with higher levels of small HDL particles in their cerebrospinal fluid performed better, independent of their age, sex, education or whether or not they carried the APOE4 gene, which puts them at higher risk for Alzheimer’s disease. The correlation was even stronger among those who had no cognitive impairment. The evidence suggests that these HDL particles may be key to finding treatments that would work early in the disease process, long before cognitive decline occurs.

“What we’re finding here is that before the onset of cognitive impairment, these oils—these small HDL particles—are lubricating the system and keeping it healthy,” he said. “You’ve got a time to intervene with exercise, drugs or whatever else to keep brain cells healthy. We still need to understand the mechanisms that promote the production of these particles, in order to make drugs that increase small HDL in the brain.”

A fresh Alzheimer’s research direction and the potential for prevention

Yassine and his team were led to study HDL particles in the brain because of the many ways they keep the brain healthy. They help form the sheathes that insulate the brain and nerve cells so they can quickly communicate amongst themselves, and they play a role in the growth and repair of neurons. They also appear to help prevent inflammation to the barrier between the brain and blood system, which can result in cognitive decline.

But unlike most HDL in the blood, HDL particles in the brain are smaller and need a protein called apolipoprotein E, or ApoE, to do all that work. The strongest risk factor for Alzheimer’s disease, the APOE4 gene, is a mutation or variant of the APOE gene that encodes that very same protein.

Yassine and his colleagues already have studies underway using electron microscopy—which can capture images down to the molecular level—in order to better understand the structure and function of ApoE HDL. They also hope to study ApoE HDL and Alzheimer’s risk over time in larger groups of participants, with an eye toward elucidating factors such as the effects of medications and of diseases including diabetes.