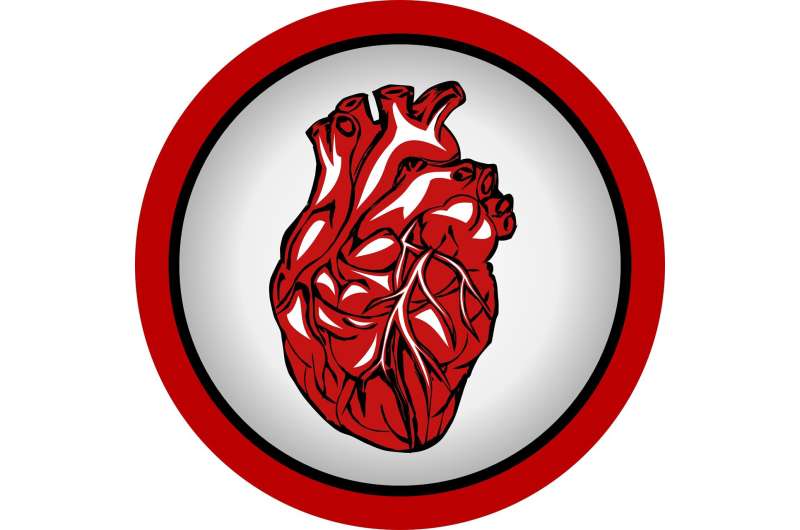 The use of statin therapy in adults 65 years old or older is not associated with incident dementia, mild cognitive impairment (MCI) or decline in individual cognition domains, according to a study published in the Journal of the American College of Cardiology (JACC).

Cognitive decline and dementia are major health concerns in older individuals, affecting about 10% of people over 60 years old. Statins are used to reduce low-density lipoprotein cholesterol, or bad cholestero; thus they are a fundamental treatment for prevention of primary and secondary cardiovascular disease (CVD) events. The Food and Drug Administration released a warning in 2012 about cases of apparent short-term cognitive impairment with statin use, while acknowledging that the cardiovascular benefits outweigh their risks. However, systematic reviews have shown insufficient evidence on the impact of statins, and research has shown mixed results, with some showing a neurocognitive benefit of statins and others reporting a null effect. According to the researchers of this study, since statins are widely used among older adults and expected to increase in use, determining the effects of statin therapy on cognition in older individuals is vital to help clinicians weigh their benefits against associated risks.

“With statins being increasingly prescribed to older adults, their potential long-term effects on cognitive decline and dementia risk have attracted growing interest,” said Zhen Zhou, Ph.D., Menzies Institute for Medical Research at the University of Tasmania in Australia and lead author of the study. “The present study adds to previous research by suggesting that statin use at baseline was not associated with subsequent dementia incidence and long-term cognitive decline in older adults.”

Researchers of this study analyzed data from the ASPirin in Reducing Events in the Elderly (ASPREE) trial. ASPREE was a large prospective, randomized placebo-controlled trial of daily low-dose aspirin, which included 19,114 participants 65 years old or older with no prior CVD event, dementia or major physical disability, between 2010 and 2014 from Australia and the U.S. One of the key selection criteria of ASPREE was that participants had to have a score of 78 for the Modified Mini-Mental State Examination test, a screening test for cognitive abilities, at enrollment.

Researchers excluded participants with missing values for cognitive test scores and/or covariates at baseline, resulting in 18,846 participants. They were grouped by their baseline statin use versus non-statin use, with 5,898 (31.3%) of participants taking statins. The study aimed to measure outcomes including incident dementia and its subclassifications (probable Alzheimer’s disease [AD], mixed presentations); MCI and its subclassifications (MCI consistent with AD, MCI-other); changes in domain-specific cognition including global cognition, memory, language and executive function, and psychomotor speed; and in the composite of these domains.

According to the researchers, this study has several limitations, including observational study bias and lack of data on the length of prior use of statins; and the dose of statins was not recorded in the ASPREE trial, so their effects could not be fully explored. Researchers conclude the study must be interpreted with caution and will require confirmation by randomized clinical trials designed to explore the neurocognitive effects of statins in older populations.

In an accompanying editorial comment, Christie M. Ballantyne, MD, professor at Baylor College of Medicine in Houston, said the study does have limitations that the authors address, but agreed the findings suggest statins do not contribute to cognitive decline.