Stephen Mulhern, 42, has enjoyed a successful career as a TV presenter since 1998, when he first appeared on our screens as a presenter on CITV. Since then, Mulhern has been involved in Saturday night TV, hosting shows including BGT spin-off Britain’s Got More Talent. This Saturday, Mulhern is launching his own brand new show In For a Penny, which is a spin-off from a section with the same name featured on Ant & Dec’s Saturday Night Takeaway. The TV star will be on screen for both In For a Penny and Britain’s Got More Talent on Saturday night, but last year he was forced to miss four days of BGT filming due to him losing his voice.

I literally lost my voice, it was the most frustrating thing ever

“I literally lost my voice, it was the most frustrating thing ever,” Mulhern said at the time.

“I went to the doctor and she could clearly hear that I couldn’t talk so she sent me to an ear, nose and throat specialist.

“They put this big camera down my throat and I was told that if I didn’t stop speaking completely for two weeks then I could permanently damage my vocal chords.”

Losing his voice meant Mulhern had to miss filming for part of BGT for the first time in over a decade.

“So, I couldn’t talk at all,” he said. “Not even a whisper, because apparently that’s even worse than trying to talk. So, for the first time in 12 years I had to miss four days of filming.” 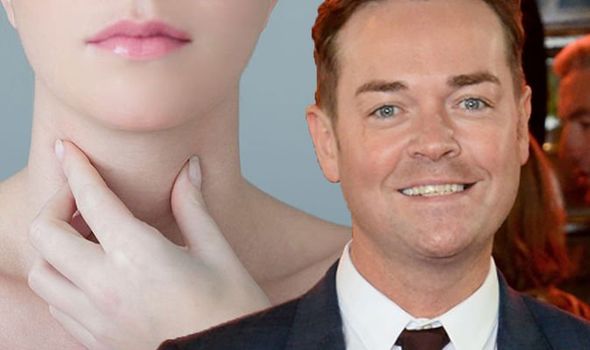 Mulhern even confessed he panicked his health issues would put a halt in his flourishing on-screen career.

He admitted: “The bizarre thing was that I had to start writing things down on a little white board.

“I felt like a right idiot, to be honest, but in the same breath, when you’re told by a specialist, ‘If you don’t listen to what I am telling you, you’ll permanently damage the one thing you need to do your job’.

“It was a real shock, if I’m being honest with you,” he added.

There are a variety of reasons someone might lose their voice, some of which are pretty harmless, while others are a lot more serious. 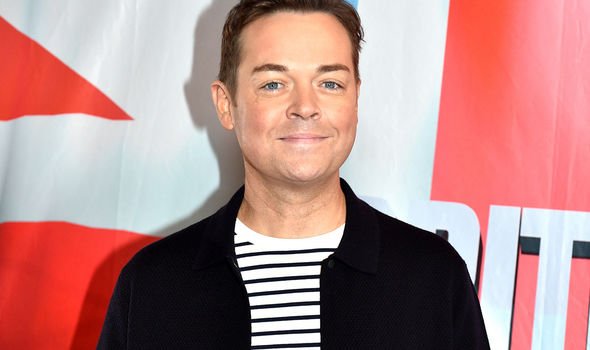 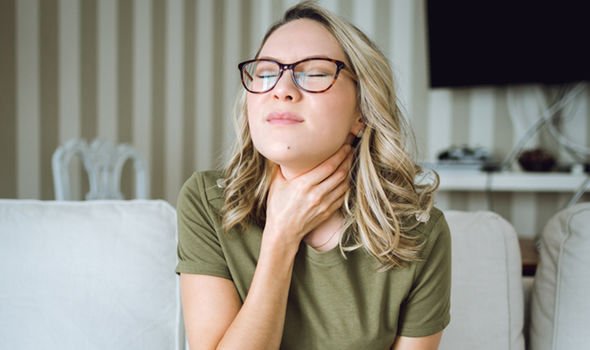 Britain’s Got Talent: Most memorable moments

Britain’s Got Talent: The best and worst moments from the ITV talent show.

Britain’s Got Talent’s most memorable moments

Losing your voice commonly occurs due to overuse of your vocal cords, for example after singing loudly at a gig or cheering loudly at a football match.

Another common cause of voice loss is laryngitis, which happens when the voice box or vocal cords become irritated or swollen.

Laryngitis usually goes away by itself within one to two weeks and isn’t normally a major cause for concern.

The condition is caused by an infection from a virus, such as the cold and flu virus, and doesn’t normally require medical attention.

As well as losing your voice, symptoms of laryngitis include a hoarse voice, a cough that doesn’t go away, a sore throat and always needing to clear your throat.

In more serious cases, voice loss can be caused by growths on the vocal cord tissue and cancer of the larynx.

The NHS advises seeing a GP if you have symptoms of laryngitis that don’t improve after two weeks, you find it painful or difficult to swallow, or you keep getting recurring laryngitis or voice problems.