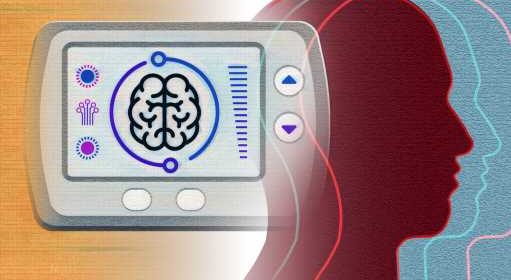 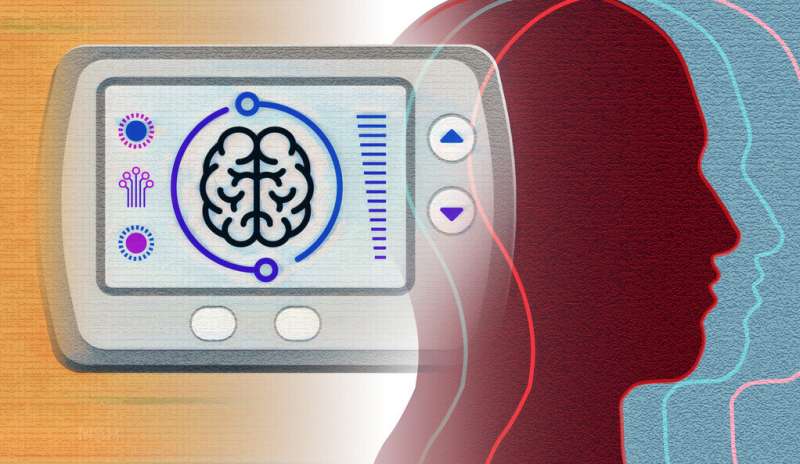 An enzyme found in the brain acts as a major regulator of body weight, Yale researchers have discovered. In a new study, they found that removing the enzyme from neurons in a part of the brain known as the hypothalamus led mice to gain weight and burn less fat. This finding, they say, suggests that the enzyme could be a target for treating metabolic disease.

The findings were published Aug. 31 in Science Advances.

For the study, Yale researchers focused on an enzyme called O-linked b-D-N-acetylglucosamine transferase, or OGT. Though researchers have a partial understanding of the enzyme’s role in other parts of the body—such as mediating nutritional and hormonal regulation in different organs and tissues—what it does in the brain is largely unknown.

As a first step, researchers observed what happened to OGT in neurons of the ventromedial hypothalamus when food intake was adjusted. They found that when mice consumed less food, OGT levels went up.

“This suggested that OGT plays an important role as a nutrient sensor in this neuron population,” said Xiaoyong Yang, professor of comparative medicine and of cellular and molecular physiology at Yale School of Medicine and senior author of the study.

To better understand this role, Yang and his colleagues bred mice that lacked OGT in neurons of the ventromedial hypothalamus. They found that the mice gained weight very quickly on a normal diet, becoming much heavier than typical mice even though they were eating the same amount of food and were just as physically active.

A key difference was that the mice without OGT expended less energy than their counterparts.

“Just sitting at rest, you burn energy because you need to maintain the vital functions of the body, such as breathing, digestion, and brain activity,” said Yang. “And though the mice lacking OGT weren’t less physically active, they burned less energy at this basal level.”

They also responded differently to fasting.

When the body has adequate amounts of food, its preferred fuel is glucose. “But when you fast, your glucose runs out quickly,” explained Yang. The body then taps into its fat stores in order to meet energy demands.

But in the study, mice lacking OGT didn’t burn fat as much as other mice when food was restricted.

The problem had to do with glucose-sensing, said the researchers. The ability to sense glucose is essential for keeping it at the level the body needs. If neurons can’t sense glucose properly, they won’t make necessary metabolic adjustments, like telling the body to burn fat. In the study, neurons without OGT didn’t sense glucose as well as those with the enzyme.

“Without OGT, the body can’t sense that less food is coming in, and then it doesn’t tell its fat tissues to burn fat,” said Yang.

Yang likens OGT to a thermostat, or a “metastat,” as he calls it, since OGT is crucial for metabolic homeostasis.

OGT is like a metastat, Yang says, working to keep the body’s weight at its set point. “And that set point will be different from individual to individual,” he said.

While a person’s weight can fluctuate from time to time, the body’s metabolic processes work to keep the weight around its set point. “So if you eat a big meal, for example, your body recognizes that and burns more calories to keep your weight at that set point,” said Yang. “And OGT is critical for setting that weight point.”

Because of this, OGT could be a target for treating metabolic diseases, he said. It’s possible that, in the future, a drug could be used to target OGT in ventromedial hypothalamus neurons to fine-tune a person’s body weight set point, adjusting it if it’s too high or too low.