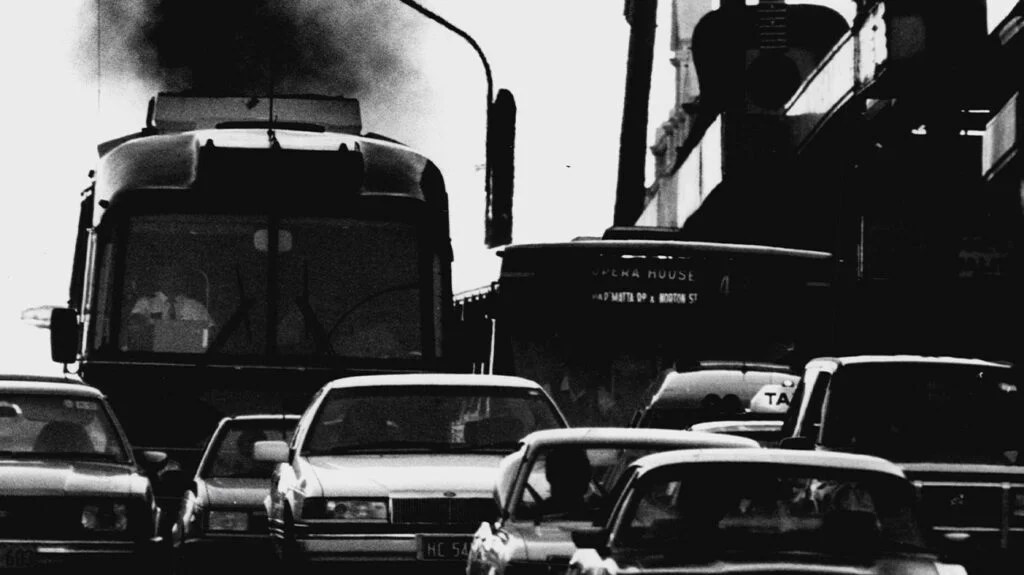 New research from the Sun Yat-sen University School of Public Health in Guangzhou, China, amplifies how air pollution could affect the trajectory of health from stroke to subsequent death.

The study, recently published in Neurology, focused on the health impacts of PM 2.5 granules. This fine particulate matter (PM) is harmful to human health and has a diameter of fewer than 2.5 microns, about 30 times smaller than a single human hair.

Researchers also looked at nitrogen dioxide (NO₂) and nitrogen oxides (NO𝑥) levels in polluted air and measured air pollutant levels by their weight in micrograms — 1-millionth of a gram — per 1 cubic meter of air, expressed as μg/m3.

The pollutants also caused a slight increase in the risk of cardiovascular mortality for people who have already had a stroke. This was especially true of NO₂, which increased mortality risk by 0.04%, although this effect tapered off with time.

Dr. Franco Folino, Ph.D., research cardiologist in the department of Cardiac, Thoracic and Vascular Sciences at the University of Padova in Italy, not involved in the study, told Medical News Today:

“Despite the many studies that have shown the harmful effects of pollution on health, there still seems to be little awareness on the need to take adequate measures to reduce exposure to pollutants, particularly in populations at greater risk.”

“Just like climate change still fails to induce significant changes in environmental policies, the effects of air pollution on health are largely underestimated.”

The observational study is based on an analysis of the health records of 318,752 people in the UKBiobank and several years of UKBiobank air pollution data.

The researchers tracked the health progress of these individuals for 3,765,630 person-years of follow-up. During that time, 5,967 people experienced first or incident strokes. In addition, 2,985 individuals had post-stroke cardiovascular effects, and there were 1,020 subsequent deaths.

The researchers also used 1 year of air pollution data to estimate exposure based on where people lived. They modeled each individual’s exposure to pollutants based on land use, traffic, population, and topography data.

The data show that people who had strokes during the study had an average exposure of 10.03 µg/m3 of PM 2.5. For people who did not have a stroke, the exposure was 9.97 µg/m3.

“This new study tries to evaluate the ‘dynamic’ effects of pollution on stroke risk and mortality in a large population during a very long follow-up period,” Dr. Folino said.

“In essence, this is another demonstration of the long-term harmful effects of pollution, and in particular of fine particles and nitrogen oxides, on [the] cardiovascular system.”

In addition, these small yet dangerous particles can travel in the air, so natural events such as forest fires and volcanos distribute them over long distances.

Inside the home, PM 2.5 may come from cigarettes, burning candles, cooking on a stove or in an oven, fireplaces, and space heaters that burn fuel.

“When we consider air pollution, we do not have to think only of the quality of air we breathe outdoors. Very often, pollution can be greater at home,” Dr. Folino said, adding that people could also consume PM 2.5 in water and food.

“PM 2.5 seems particularly harmful because its small size allows it to enter more deeply into the smallest bronchi, where it can induce the inflammatory phenomena that seem to be largely responsible for the harmful effects of particulate matter.”

Dr. Adi Iyer, a neurosurgeon at the Pacific Neuroscience Institute at Providence Saint John’s Health Center in Santa Monica, CA, told MNT that PM 2.5 could become lodged in the lungs’ alveoli. This could “cause blockage of the oxygenation process of blood, which can lead to all sorts of other issues, from having low oxygen levels, they can lead to pneumonia [or] respiratory infections,” he explained.

Dr. Folino added that “a particulate with greater size is more easily intercepted in the large airways, in the nose, and in the trachea, and is then eliminated with the mucus.”

Is it possible to avoid air pollution?

In the United States, websites such as the federal government’s AirNow provide an assessment of current local air quality. If you have an iPhone, you may be able to view a general assessment of your area’s air quality in the Weather app.

On days when air quality reaches moderate to dangerous levels, the study authors suggest that people should reduce their outside activities, including exercise, and consider wearing masks and using HEPA air purifiers.

“All people, but especially those with a high cardiovascular risk, should avoid exposure to high pollution levels,” Dr. Folino said. “We have to carry out physical activities in healthy areas and pay attention to the possible polluting sources inside [the] home.”

“Take care of your health in other ways to make sure that you have strong lungs by exercising, staying physically fit, having a good diet, and not smoking. Those are all things to mitigate and offset the exposure to particulate matter, air pollution.”