The best and worst ways to dry your hands revealed 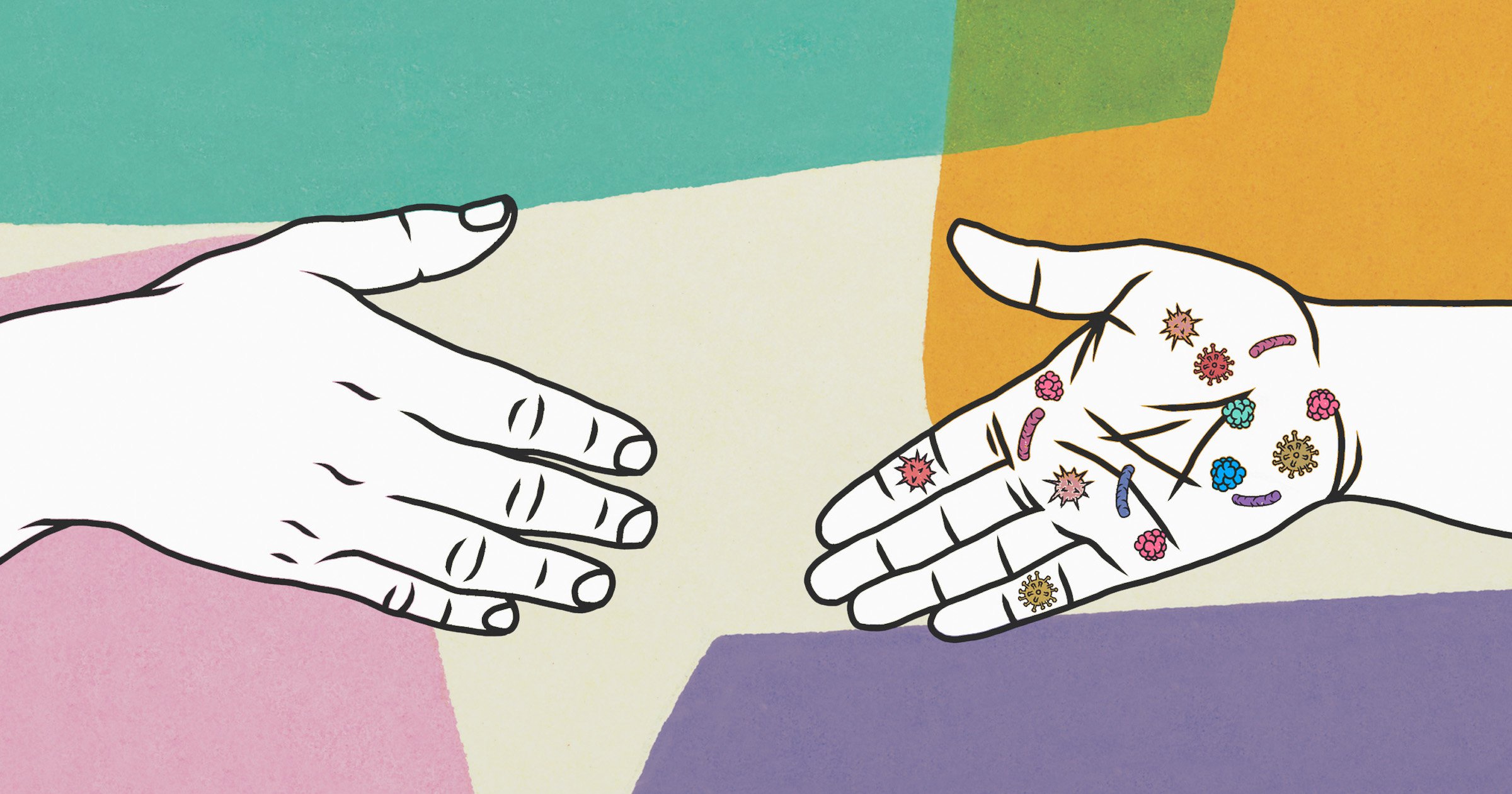 Two and a half years into the pandemic, it’s clear there’s no need to remind anyone about the importance of hand-washing (whether you sing Happy Birthday or not).

But did you know that drying your hands is just as vital to stop the spread of germs?

In fact, one expert has said not drying your hands after a trip to the loo can actually be worse than not washing them at all.

This is because bacteria, such as E. coli, thrives on damp surfaces (including wet hands) and previous research has suggested 85% of the microbes spread by people contaminating surfaces happen when hands are still moist.

And it turns out there are better ways to dry your hands, too.

Microbiologist Dr David Webber has ranked eight of the world’s most popular hand drying methods – from best to worst.

So you can be clued-up for your next trip to the bathroom.

Coming in first position is a technique called ‘the surgeon’ – which involves running your fingers over every inch of your hands under a dryer, ensuring they are bone dry and free from bacteria.

While anyone guilty of the ‘drip dry dodger’ (AKA, not drying their hands at all) should change their act at once – as this was voted the least hygienic.

Wringing hands under a dryer is the second-best method, followed by shaking them to remove excess water and using paper towels.

Dr David, who has been working alongside hand dryer company Airdri for this research, says: ‘Bacteria thrives on damp surfaces, hands included.

‘The pandemic has focused attention on the correct way to wash our hands with published guidance from the WHO, CDC, and NHS.

‘However, there has been no such guidance on the correct procedures to dry hands – which are equally important.

‘Not drying hands properly could be less hygienic than not washing them at all.

Using toilet paper, wiping hands on trousers, and using excess water in hair, were the other techniques criticised by Dr David.

Individuals who use the latter method are also at risk of picking up microbes from their scalp, including the bacteria that causes acne.