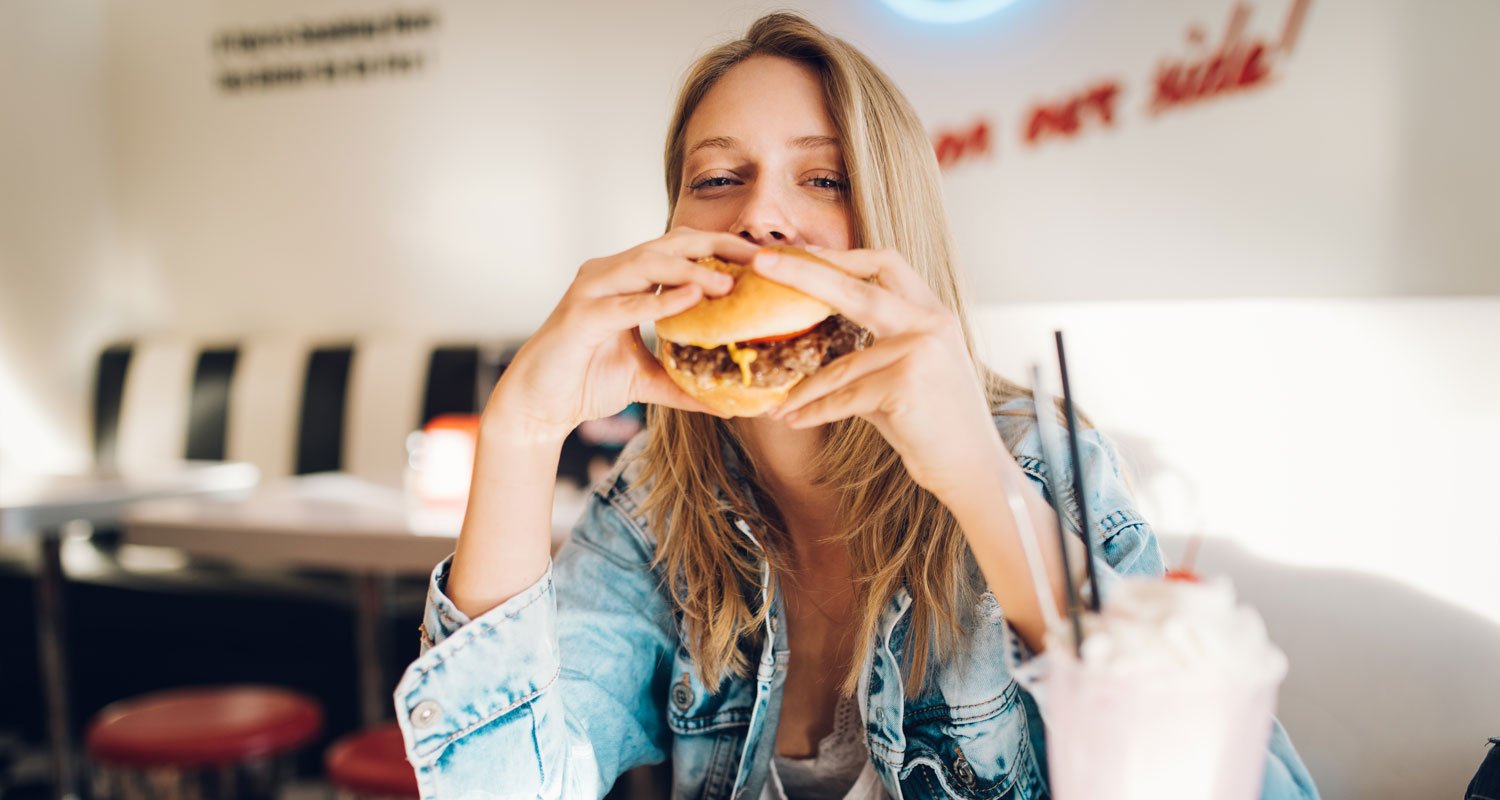 As anyone who has ever worked in a fast food joint can attest, the smell of the stuff has the potential to turn you off it for life.

Which is why it makes sense that it’s just been confirmed as a sure-fire way to curb cravings.

In a study published in the Journal of Marketing Research, scientists from the University of Florida conducted a series of tests that exposed participants of all ages to the scent of healthy foods (like strawberries and apples) and unhealthy foods (cookies and pizza) over varying periods of time.

The subjects who were students had the odours piped in through a cafeteria, while the others were in a supermarket at the time of the experiment. Regardless of location, the researchers found that when the participants smelled a cookie for 30 seconds or less they couldn’t help but eat one.

However, when the exposure lasted longer than two minutes the participants opted for a strawberry instead. The effect was the same when the subjects smelled pizza; the longer the waft the more they desired an apple. These findings were backed up when the same tests were conducted in a lab too.

“Ambient scent can be a powerful tool to resist cravings for indulgent foods,” the study’s lead author Dipayan Biswas said in a statement. “In fact, subtle sensory stimuli like scents can be more effective in influencing children’s and adult’s food choices than restrictive food policies” such as diets or mandated school lunches.

“In essence, if reward structures and areas representing craving in the brain can be satisfied with olfactory inputs instead of actual gustatory consumption of unhealthy foods, this can help with fighting food urges.”

Bottom line? Next time you find yourself hankering for a Big Mac, try standing outside a Maccas and inhaling for five minutes before ordering.