This Workout Playlist Is Scientifically Proven to Pump You Up 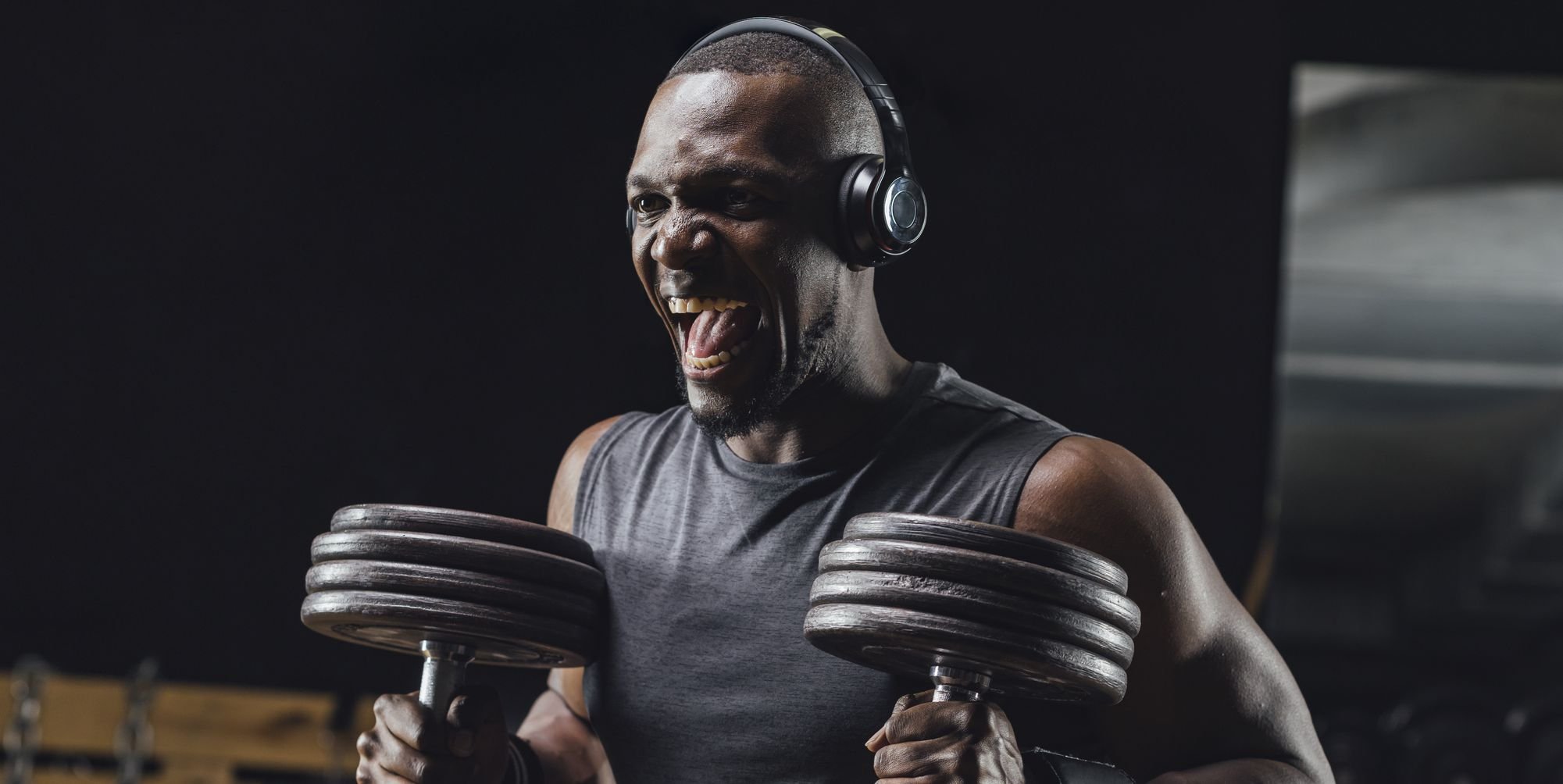 If you’ve ever spent hours curating the perfect pump-up soundtrack for your workouts, you weren’t just wasting your time.

Research shows that the music you listen to can affect your athletic performance—so Amazon Music teamed up with a group of music psychologists and scientists to engineer the ultimate gym motivation playlist featuring a diverse group of artists like Kendrick Lamar, AC/DC, Post Malone, Beck, and more.

The researchers, led by Professor Dr. Michael Oehler at the University of Osnabrück, worked with music and sound agency TRO and Amazon Music to create the 60 song playlist using criteria based on the established science.

“Current scientific studies show that specific musical patterns of a composition (such as a strong rhythm structure) can motivate, especially for anaerobic exercise,” Oehler said in a statement to Men’s Health. “On the other hand, a diverse variety of song choices within a playlist plays a critical role.”

Picking those songs wasn’t just as easy as combing through the Top 40 for uplifting tunes or setting a minimum threshold for beats per minute (BPM). We asked TRO team lead Daniel Worrings exactly how the list came together. His answers below, which we received via email, have been lightly edited for clarity.

MH: Beyond BPM, did any other factors make songs particularly effective in improving performance? What about lyrical content? Certain styles of instruments being used?

DW: Sports and upbeat songs are often associated with one another. Nevertheless, studies show that slow motivational music also increases performance. After all the intensity of the rhythm plays an important role. Our analysis of workout music shows that workout songs have one important element in common—a strong beat. So if any instrument plays a major role in workout music it is certainly the drums.

Of course lyrics are also a motivational factor. This was pointed out by a study which compared the effect of the same piece of music once with and once without lyrics.

Were any genres of music more or less effective than others, even with the same BPM?

DW: Since music with a strong beat has an especially activating effect, genres with a particular emphasis on intense rhythms such as hip-hop, rock, or electronic are often favored.

Does volume come into play?

The focus of our playlist is to push people to their limit using the motivational power of music. The perceived emotion of a song and therefore the motivational effect is stronger, if we listen to it at a higher volume. A study by Edworthy and Waring showed a performance increase through louder music in a 5 to 10 minute workouts. However we have not heard of studies examining volume as a boosting parameter over a full workout session at this point.

Volume should be used carefully during workouts though, since it has been shown that our ear is even more sensitive to loud sounds when combined with exercise. We do believe that raising the volume a bit during your last set is a good way of benefitting from the loudness boost effect.

Was there any research performed on athletes during other styles of exercise, like weight training?

Most studies are based on the Wingate test which is designed to measure anaerobic performance including average anaerobic power as well as maximum power. Therefore, the results can be transferred to other anaerobic sports such as weight training.

Is there any difference in effect between an athlete listening to the music on a personal device with headphones vs. over a speaker system?

Either device has its advantages. Speaker systems have an advantage as some people find wearing headphones in a training situation uncomfortable. On the other hand, there is the factor of preferred music: Whether you like the music or not affects your performance. People felt less exertion while listening to their preferred music than while listening to music they don’t like. So, if you cannot stand the music at your gym, you might consider switching to headphones. This way you can control the type of music as well as the volume.

To hear the playlist, you’ll need to have Amazon Music. Ask your device “Alexa, play the ‘High Performance Workout’ playlist” to queue it up, or find it in the Amazon Music app on your phone.