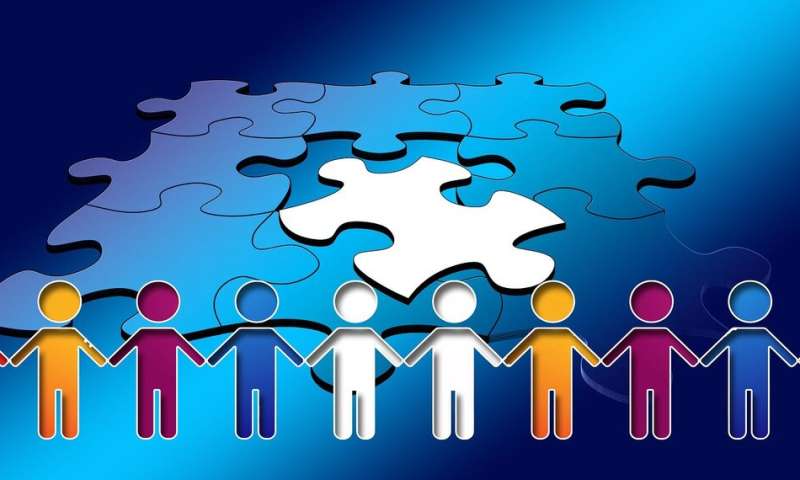 A survey of Central American migrants traveling through Mexico on their way to the United States found that 74 percent of them experienced a degree of food insecurity, ranging from having only one meal to no food at all for one day or longer. Factors associated with more severe food insecurity include more days in active transit, and the experience of illness by the migrant or their travel companion.

The researchers interviewed 95 Central American migrants ages 18 and older traveling overland to the U.S. about their experiences of food insecurity in transit. Interviews took place in a migrant shelter (casa del migrante) in north central Mexico near the midway point of the migrant route through Mexico during the month of July. Respondents were overwhelmingly men (73 percent) and relatively young (mean age of 29, but including youth in their late teens as well as middle aged adults), with the largest proportion from Honduras (58 percent).

More than a third of respondents (35 percent) said they had gone a day or more with only one meal; 19 percent reported a day or more with no meals; and 20 percent reported two or more consecutive days with no food. Food insecurity may even more pronounced further north, as security conditions worsen in proximity to the U.S. border, contributing to even more challenging access to soup kitchen-like facilities and migrant shelters, the researchers note.

The impact of the severe food insecurity noted, can be both acute potentially affecting health during migration (affecting likelihood of exposure to water borne illness), as well as chronic, potentially impacting life after resettlement. “Lack of access to a reliable food supply during the long travel periods and grueling travel conditions imposed on migrants may increase risk for developing upper respiratory or gastrointestinal infections due to lack of access to a clean water supply. Experiences of food insecurity during the trip may compound risks for later chronic health problems and may negatively impact adaptation post migration,” the researchers write.

Importantly, the severity of food insecurity noted was particularly remarkable because the authors documented that migrants had experienced two or more consecutive days with no food at all. Standard scales for documenting food insecurity do not presently capture consecutive days of complete lack of food. The physiologic effect of multiple consecutive days with no food intake would be expected to be severe. Such short-term famine probably occurs frequently during migration in other regions of the world as well, yet data on this is not routinely captured.

In all, 61 percent of respondents said they had experienced a health issue in the prior two weeks, and 28 percent of this group reported an illness that might impede mobility. One in five respondents (20 percent) reported having a chronic health condition prior to migrating. About one-third (32.6 percent) said they traveled with a companion who was ill in the last two weeks.

The researchers offer a potential remedy to strengthen migrants’ access to food: shelters and healthcare facilities could teach migrants about options for procuring nutrition in the next step of their journey with information on locations of organizations providing meals and pointers for obtaining and prioritizing inexpensive, portable, and nourishing food.

“Understanding the factors associated with relative severity of food insecurity during overland migration can inform strategies for prioritizing assistance and prevention,” the authors write.

According to the United Nations, in 2017, 70,000 people crossed from Mexico to the US, Primarily from El Salvador, Honduras and Guatemala. During their transit through Mexico, migrants are victims of violence and are also affected by environmental factors that may be life threatening. Other harmful exposures include limited access to health care and basic services including food. Migrants may travel for prolonged periods without finding safe resting stops. In Mexico, faith-based organizations have organized shelters (casas del migrante) located strategically along migration routes to the U.S. where migrants receive lodging, food, medical, and legal assistance.

Recent non-violent deaths at the U.S. Mexican border in migrants without known pre-existing medical conditions have highlighted the dangers of this trip, and suggest that the population reaching the U.S. border may be particularly susceptible to illness potentially because of an acutely undernourished state. In 2019 alone, according to the