Type 2 diabetes happens when the level of sugar in a person’s blood is too high. It can be controlled with medication, but also by improving your diet. The most obvious dietary change to improve the condition is to cut down on sugar, as well as other unhealthy foods. But studies have shown some other foods contain properties which can help to lower blood sugar, so it could be worth including more of these in your diet. One spice which may help to control blood sugar levels is ginger.

Ginger is the thick, knotted, underground stem of zingiber officinale plant, and is widely used as a spice and in traditional medicine.

Native to Africa, India, China, Australia and Jamaica, ginger is commonly used as a spice or flavouring agent in cooking, and as a herbal treatment for nausea and indigestion.

According to Diabetes.co.uk, a 2012 study suggested ginger may improve long-term blood sugar control in people with type 2 diabetes.

Researchers found extracts from Australian-grown ginger can increase uptake of glucose into muscle cells without using insulin, so may therefore assist in the management of high blood sugar levels.

Type 2 diabetes develops in people who either don’t produce enough insulin, or the insulin produced is rejected by the body’s cells. 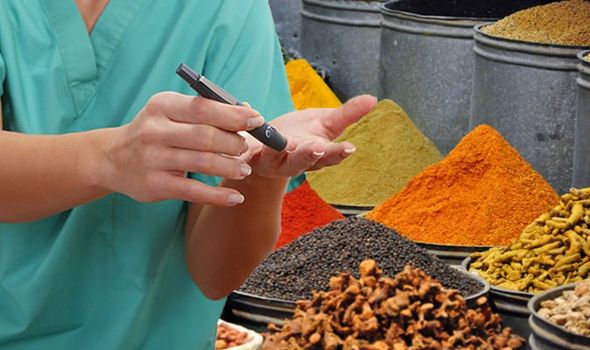 Insulin is needed to transfer the sugar in the blood to the cells to be turned into energy.

In addition, research in 2009 showed two different ginger extracts – spissum and an oily extract – interact with serotonin receptors to reverse their effect on insulin secretion.

Treatment with the extracts led to a 35 per cent drop in blood glucose levels and a 10 per cent increase in plasma insulin levels.

A 2010 study also revealed a small daily dose of ginger helped delay the onset and progression of cataracts in diabetic rats.

Cataracts are one of the sight-related complications of long-term diabetes. 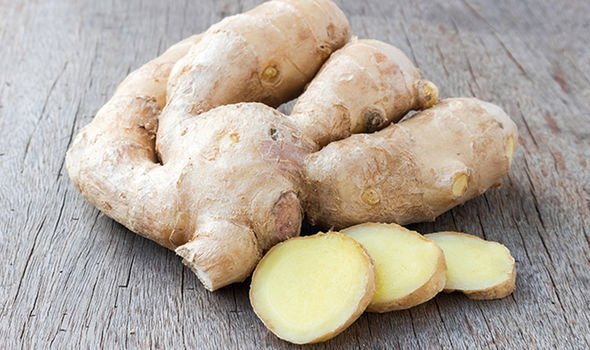 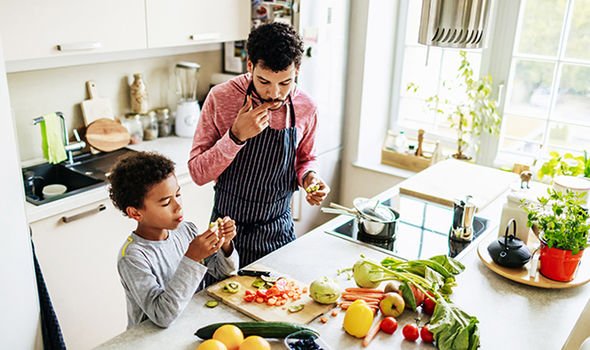 The condition can also lead to other eye issues, as well as problems with the nerves, feet, kidneys and heart.

The GI is a rating system for foods containing carbohydrates. It shows how quickly each food affects your blood sugar level when that food is eaten on its own.

“Low GI foods break down slowly to form glucose and therefore do not trigger a spike in blood sugar levels as high GI foods do,” said Diabetes.co.uk.

Ginger can be used in cooking fresh, dried or powdered, or as a juice or oil.

Another spice which has been shown to improve blood sugar levels, is cinnamon.

Diabetes is a lifelong condition that causes a person’s blood sugar level to become too high.

There are two main types – type 1, when the body’s immune system attacks and destroys the insulin producing cells, and type 2, when the body does not produce enough insulin, or the body’s cells don’t react to insulin.

Type 2 is more common that type 1, with 90 per cent of all diabetics in the UK having type 2.

Going to the toilet a lot more than usual, especially at night, is a common sign of diabetes.

Urinating frequently is also a sign of other medical issues, such as prostate problems, so be sure to visit your GP to have diabetes confirmed.

Excessive thirst, otherwise known as polydipsia, is a classic sign of diabetes. It is linked to frequent urination.

As excess glucose builds up in the blood, the kidneys are forced to work extra hard to filter and absorb the excess sugar, and if they can’t keep up, the excess sugar is excreted in to urine, taking along fluids from body tissue.

This triggers more urination, which may leave diabetics dehydrated.

High levels of blood sugar can cause the lens inside the eye to swell, which can result in blurred eyesight.

If you aren’t trying to lose weight, and you notice a loss of muscle bulk or the numbers on the scales drop, this could be a sign of diabetes.

This happens because insufficient insulin prevents the body from getting glucose from the blood to the cells to use as energy.

The body will then start burning fat and muscle for energy, causing weight loss.