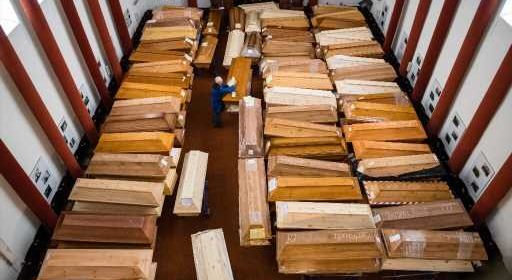 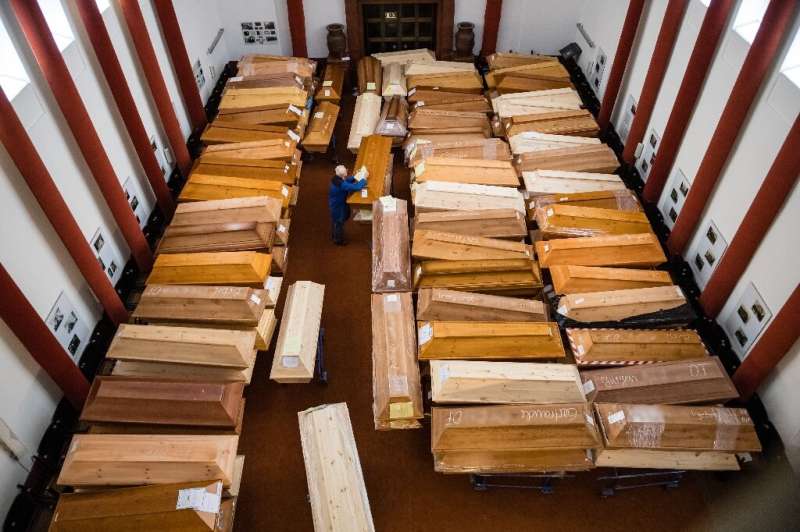 The United States and Britain endured their worst day of the pandemic as countries around the world tightened virus restrictions on Wednesday and mass vaccination campaigns got under way.

The World Health Organization said 28 million jabs had been administered across the globe so far, mostly in wealthy countries, with US health authorities saying more than 10 million Americans had aleady received their first doses.

Global infections soared past 91 million and deaths neared the 2.0-million mark, compelling governments around the world to reimpose restrictions such as unpopular and economically painful lockdowns.

The United States is still the worst-hit nation, logging a record 4,470 deaths in 24 hours on Tuesday as it reeled from a winter surge in infections that has overwhelmed hospitals and clinics.

“It’s most definitely the darkest period of my entire career,” said Kari McGuire, a palliative care supervisor at the St Mary hospital in Apple Valley, a small rural town in California.

Data collected by the US Centers for Disease Control and Prevention (CDC) showed that of 29 million doses of the Pfizer and Moderna vaccines sent to federal states so far, 10.2 million have been administered, or around 3.1 percent of the total US population.

Authorities also announced that from January 26, all travelers entering the United States by air will need a negative COVID-19 test before departure.

Ontario Premier Doug Ford warned that the healthcare system was “on the brink of collapse.” 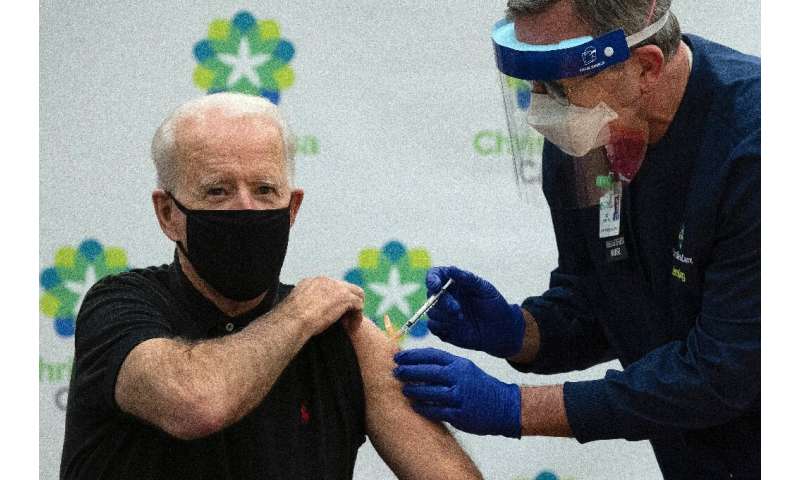 In Europe, Britain also registered a new record number of deaths—1,564 over 24 hours, taking the overall toll to 84,767, the continent’s highest alongside Italy.

England is in the midst of its third national lockdown, with schools shut and people ordered to stay at home. Similar restrictions are in place in Scotland, Wales and Northern Ireland.

Prime Minister Boris Johnson told lawmakers that, although it was “early days”, the latest restrictions were “starting to show signs of some effect”.

In Portugal, Prime Minister Antonio Costa said the country would enter a new lockdown on Friday.

Switzerland shut shops selling non-essential goods and ordered people to work from home in a bid to prevent an explosion in case numbers, saying the British-detected mutation had already taken root.

Denmark said it is extending lockdown measures until February 7 in face of the “extremely worrying” rise in infections with the British virus variant.

Norway said it will begin mandatory coronavirus testing for everyone entering the country, with a fine of 20,000 Norwegian kroner (2,000 euros, $2,300) for those who fail to comply.

In Germany, defence minister Annegret Kramp-Karrenbauer offered up to 10,000 soldiers to help carry out coronavirus tests in care homes. 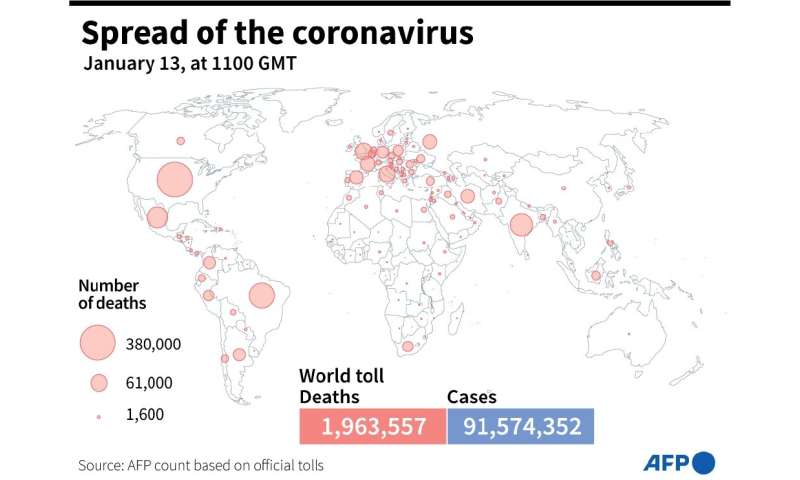 Japan was set to expand its state of emergency in greater Tokyo from Thursday to seven more regions including major cities Osaka and Kyoto and also to tighten border restrictions as cases surge.

“We must overcome this challenge that we face.”

While Japan’s outbreak remains comparatively small, with around 4,100 deaths overall, medics say hospitals are under heavy strain from spikes in the worst-affected areas.

China, where the virus first emerged in late 2019, has largely eliminated its outbreak through a number of strict lockdowns and extensive testing and tracing, but recent weeks have seen a smattering of cases.

That has forced more than 20 million people under some form of lockdown in the country’s northern regions.

The government of northeastern Heilongjiang province—home to 37.5 million people—declared an “emergency state” on Wednesday after 28 cases were found, telling residents not to leave the province unless necessary.

China is rushing to inoculate millions using homegrown vaccines ahead of the Lunar New Year travel rush, which authorities fear could boost the risk of transmission. 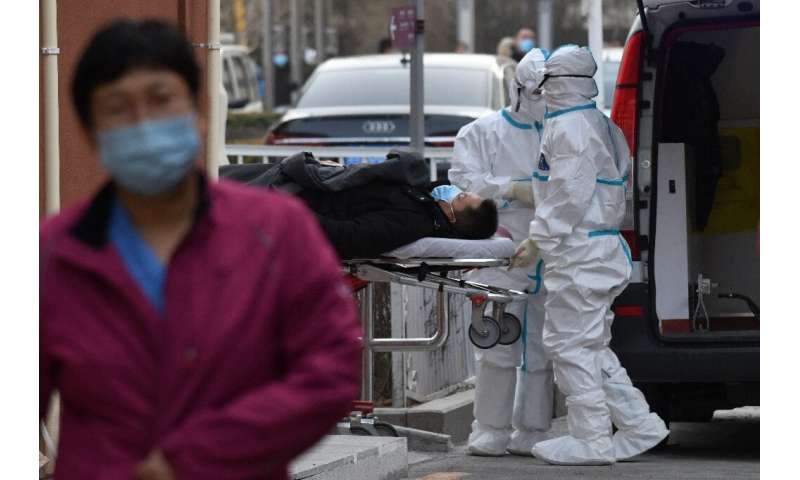 Governments worldwide are racing to acquire and deliver several approved vaccines to help end the COVID-19 crisis, though the WHO has warned coverage is not expected to be wide enough for population-level immunity this year.

Moscow in August registered Sputnik V—named after the Soviet-era satellite—months ahead of Western competitors but before the start of large-scale clinical trials, which left some experts wary.

Britain will make appointments for coronavirus vaccinations available 24 hours-a-day “as soon as we can”, according to Prime Minister Johnson, whose government has come under increasing pressure to speed up its programme.

One of the Chinese-developed vaccines, CoronaVac, demonstrated a 50 percent efficacy following tests in Brazil, the organization in charge of its production in the South American country said.

While that figure is much lower than the Moderna and Pfizer-BioNTech vaccines, Indonesia—one of the world’s most populous nations—has given it the green light and kicked off a mass inoculation drive with it on Wednesday.

Turkey also approved the emergency use of the CoronaVac jab developed by China’s Sinovac, paving the way for a national vaccination drive that will start with healthcare workers.

“Everyone should get vaccinated because it is the only way to get rid of this pandemic,” said Health Minister Fahrettin Koca as he received the first shot.