He explained: “The rise of the Omicron BA.2.75.2 variant is quite alarming as it seems to be transmitting rapidly across countries, especially the US and western Europe, with 25 percent of infections attributed to the variant in Belgium.

“The BQ 1.1, also a mutation of the BA.5 strain, has been identified in multiple countries around the globe. Both variants have shown striking characteristics of convergent evolution, exhibiting changes in the viral genome that influence the efficacy of neutralising antibodies built up from vaccination and prior infection according to researchers at the Fred Hutchinson Cancer Centre.

“From initial reports, it seems that BQ 1.1 and BA.2.75.2 variant, a further mutation of the BA.5, is capable of evading existing immunity, either vaccine-induced or through prior infection, and a recent study in Sweden, albeit one that has not been peer-reviewed, has stated that this strain is evading all available antibody treatments.” 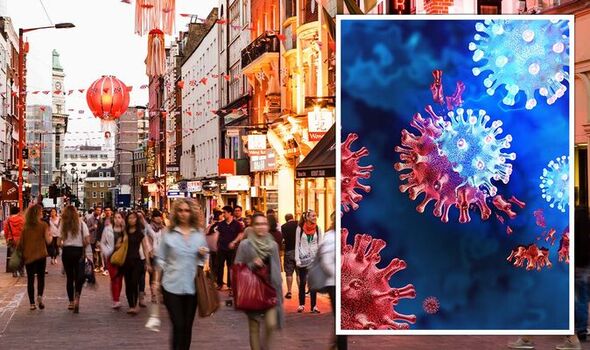 As to what the variants mean for the UK, Professor Kinane added: “According to data published by the Office for National Statistics (ONS), approximately 80 percent of the adult population have received at least two doses of the Covid-19 vaccine while 67 percent have received the top-up booster dose.

“However, there still remains a significant chunk of unvaccinated individuals in the population, which means that the virus will continue to mutate, and infection numbers will increase.

“While cases are currently on their way up, we do not yet know the full extent of what is coming in autumn and winter. However, with mass-participation events like the football World Cup taking place in November, international travel growing rapidly, differing vaccination levels across the world, and with most countries having relaxed entry requirements, a rise in cases and emergence of newer variants cannot be ruled out.”

Professor Kinane said the removal of key surveillance measures such as universal free testing had had a major impact, but that “the absence of a baseline surveillance system and the lack of a testing framework in the UK has limited the country’s visibility on the virus’ behaviour, its prevalence in the population, and has also made detecting the emergence and spread of new variants difficult to identify and effectively contain”.While these measures worked to save the

Government money on their health costs, the removal of these measures has come with its own cost: partial blindness to how fast a virus is spreading. 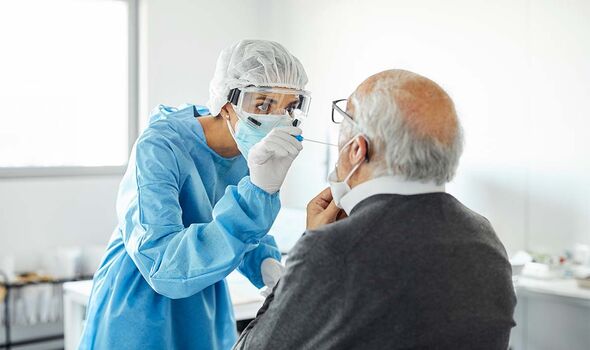 Despite this, the UKHSA (United Kingdom Health Security Agency) has still been able to detect and maintain a degree of vigilance over the new variants BQ.11 and BA.2.75.2 and observe as they spread through the community.

Furthermore, the Government is also working its way through the latest round of COVID-19 boosters, encouraging close to half the population to come forward for their fourth dose of the vaccine alongside their flu jabs.While this will be effective at helping protect the most vulnerable, Professor Kinane said the government should go further:

“While no one wants to see a return of lockdowns and stringent restrictions, we need to adopt responsible practices to prevent a winter surge and the risk of overwhelming the NHS.

“Reasonable precautions include using face masks in enclosed space, especially at mass participation events, getting tested in case of appearance of even minor symptoms, avoid socialising in crowded indoor venues, and maintaining adequate social distancing when interacting with vulnerable or immunocompromised individuals.” 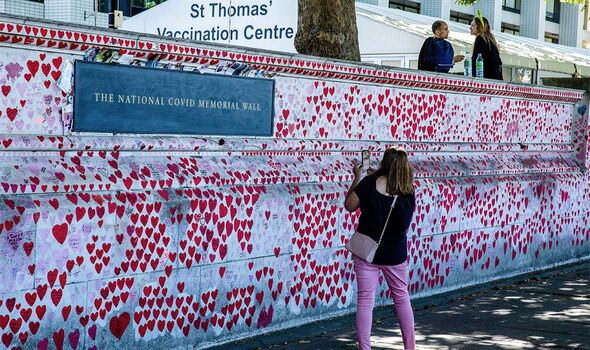 However, this booster programme and associated costs could be dented by recent economic decisions which have seen the value of the pound plummet against the dollar and euro; something which Kinane says could have an impact.

Professor Kinane wrote: “The challenging nature of the economic climate in the UK is likely to impact the commitment and scale of the Governmental response to implementing enhanced COVID-19 containment measures in case of a sharp spike in infections.”

What this means is the UK goes into this winter on relatively weak viral footing, managing three booster programmes, the NHS, and the economic tightrope of COVID-19.Furthermore, virologists also say the country is at the risk of a ‘twindemic’ this winter as a sixth wave of Covid is expected alongside that of a common seasonal virus.