Vitamin B12 deficiency symptoms: Feeling numb in this body part could be the first sign

Vitamin B12’s impact on the body is vast – among other things, it helps keep the body’s nerve and blood cells healthy and helps make DNA, the genetic material in all cells. Indeed, its contribution becomes woefully apparent if you become deficient in it. Martyn Hopper, Founder and Chair of the Pernicious Anaemia Society (PAS), has written extensively on this subject.

Express.co.uk spoke with Martyn, author of the upcoming Five-a-Day plus one: The B12 Cookbook, to understand how the symptoms can progress.

Martyn’s decline was particularly steep because he had a very active professional and personal life to begin with.

He was a lecturer heavily involved in further education and, in his spare time, was a keen tennis player, musician and drum teacher.

As he explained, the symptoms associated with B12 deficiency are “insidious” at first and are easily dismissed. 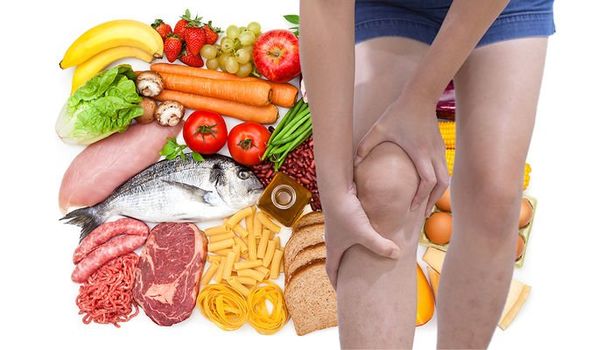 It often starts off as a little bit of tiredness and forgetfulness, both of which can be attributed to age, he said.

Martyn fought all the symptoms initially but then eventually his legs went numb and he started falling over.

“I couldn’t walk and they thought it was due to a fall I had but it got progressively worse and worse,” he revealed.

Martyn went through several examinations, such as MRI scans, to try and establish the cause of his decline.

DON’T MISS
Hair loss treatment: An oil which reduces inflammation and promotes hair growth [TIPS]
Type 2 diabetes symptoms: The warning sign that can be found in a person’s hair [INSIGHT]
High cholesterol: Warning sign of the dangerous condition found in your hands [INSIGHT]Q

Then, one day, Martyn was teaching a lecture when he was abruptly told to head to the hospital after results from a blood test revealed he has pernicious anaemia.

Pernicious anaemia is an autoimmune disease that prevents the body from making intrinsic factor (a protein made by the stomach and needed to absorb vitamin B12 in the intestine.

It is the leading cause of B12 deficiency in the UK, according to the NHS.

By the time Martyn received his diagnosis, he “didn’t know what day it was” and had to hold onto walls and walk sideways to steady his balance. 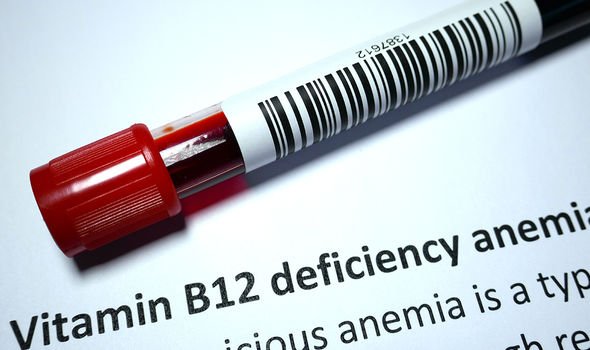 The deficiency has inflicted long-term damage on his brain and has forced him to take early retirement from teaching.

His legs are getting worse and he gets injections to halt the decline but the damage is done.

Martyn’s shocking decline drove him to found PAS with the intention of creating a “plain English summary” of the symptoms of pernicious anaemia.

He is now calling for the methods for diagnosing B12 deficiency to be revised. 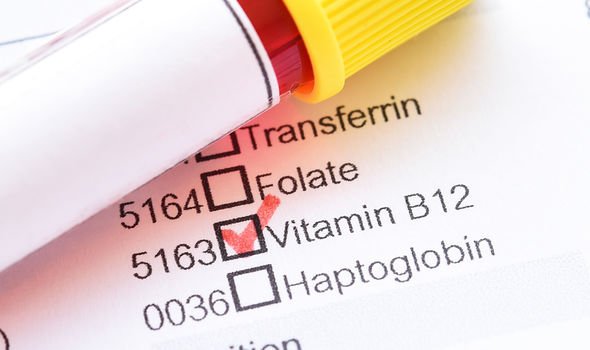 The current testing procedures are not reliable enough to determine whether you have pernicious anaemia, he said.

Indeed, the latest Guidelines published by the Cobalamin and Folic Acid by the British Committee for Standards in Haematology, call for a more holistic approach to diagnosis.

The NHS says the following about the testing regime: “Tests for pernicious anaemia are not always conclusive, but can often give your GP a good idea of whether you have the condition.”